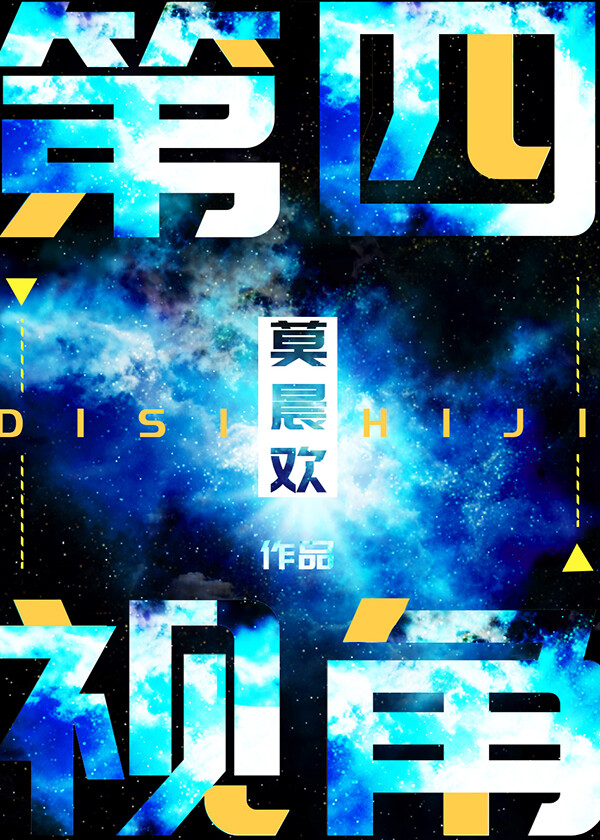 Status in Country of Origin. One entry per line
109 chapters (Ongoing)

“I think my mom became a monster”

In the crowded and unpleasant morning rush subway, this sentence suddenly popped in to Xiao Jinyu’s mind.

The early office workers dozed off, the people in the crowded train swayed with the bumps of the subway.

The train continued to run, and without anyone’s notice, in the inescapable train, there was only two people left.

“Does the Zhongdu metro have a stop called White Garden station?”

From this moment on, Xiao Jinyu’s world became bright and colorful.

“I hope with this world, it will rise from a huge and absurd logical fallacy”

“In the meantime, I will give you the name-”

One entry per line
The Fourth Perspective
第四视角

Eternal Night (1)
After the Global Evolution, I Stand at the Top of the Food Chain (1)
Lord of the Mysteries (1)
The Grim Reaper Can’t Be Tricked (1)
The Righteous Player(s) (1)
Since The Red Moon Appeared (1)

These are recommendation lists which contains Fourth Perspective. You should give them a visit if you're looking for similar novels to read. Alternatively, you can also create your own list.
More Lists >>>

Alright, let me just start with that I am chasing this novel right now (the author why daily update not daily : () . I kinda like how the power system in this novel are because it sort of reminds me of LotM, but this one is with its own intrigues. I love how the mystery is weaved into something I cannot wait to solve. The romance is... If you have read another story from the author, with this kind of vibes, name The Earth is Online ... more>>
Spoiler

ding dong, lmao why you read this spoiler?

[collapse]
, you'll understand that this author romance is the same and always questionable (doesn't even feel like there is, and this coming from a gay dude). But anyway, I still like this and I hope someone will pick this up because some term is lost in translation for me. <<less
1 Likes · Like Permalink | Report

So far so good. I like the world building and the MC. Curious to see the whole story unfolding. Translation is also nice to read. Overall I rlly like it. As of now, it just need more translated chapters
0 Likes · Like Permalink | Report
Advertisements
Leave a Review (Guidelines)
You must be logged in to rate and post a review. Register an account to get started.

Is it Wrong that I Woke...
Advertisements