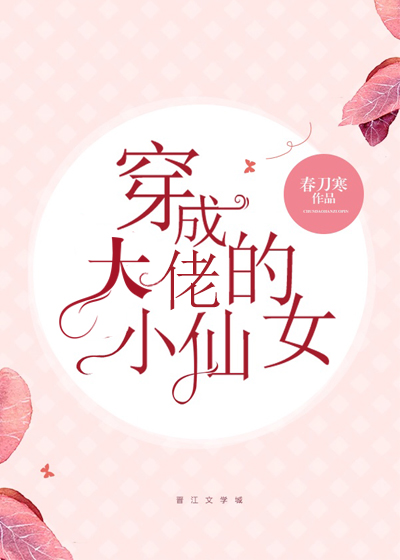 Status in Country of Origin. One entry per line
119 Chapters (Completed)

In her previous life, Qi Ying had been saved from the bandits’ cave by the General, and subsequently became the General’s concubine. The General never lost a single battle, and songs praising him spread far and wide. In the end, however, the General was mortally wounded, and died on the battlefield. When news of the General’s death reached Qi Ying’s ears, she hung herself from the beams without a moment’s hesitation — only to discover, upon waking up, that she has transmigrated to become a 17-year-old deaf and mute Qi Ying.

The youthful girl is neither able to hear any sound, nor is she able to speak; and yet, her eyes were as beautiful as the pure, white moonlight, and her character was extremely easygoing. One day, she met a cold and aloof male youth, whom everybody was afraid and wary of — her General.

The Ji Rang in everybody’s eyes:

Horridly short tempered! Extremely rich! It’s best not to cross paths with him!

Qi Ying: “Oh, when a boy presses a girl against the wall, he has every intention of kissing her, mua~!”

“Ji Rang, did you really bring your girlfriend along to spectate our fight? Are you looking down on me right now?”

“I’m not looking down on you. I just want to let my little fairy observe how I punish evildoers and reward kind people.”

Nobody loves Ji Rang, except for Qi Ying.

These are recommendation lists which contains Transmigrating To Become The Boss’s Little Fairy. You should give them a visit if you're looking for similar novels to read. Alternatively, you can also create your own list.
More Lists >>>

Kiri to Shinkirō | Mist and...
Advertisement