Novel Updates
RegisterLogin
Theme
Search
Your changes has been saved.
Strategy to Attack the System 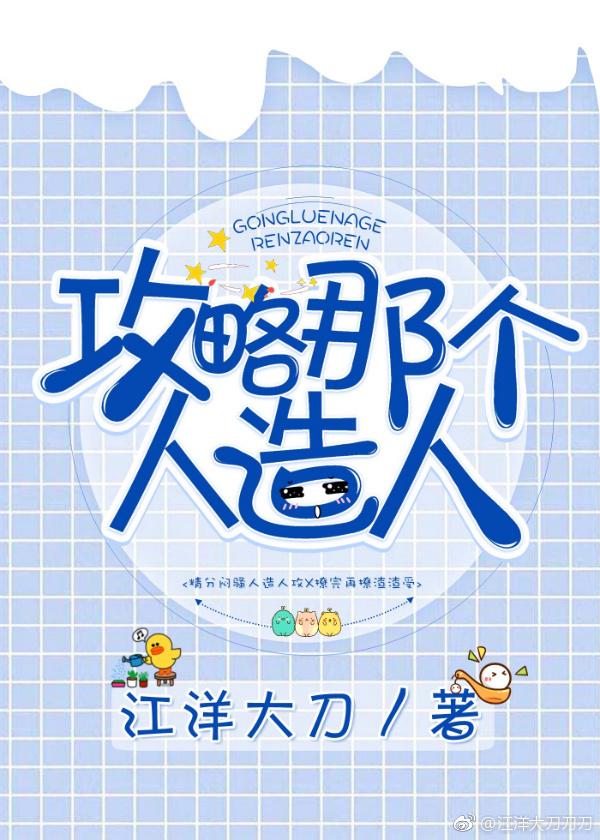 Status in Country of Origin. One entry per line
135 Chapters + 5 extra(Completed)

In the galactic era, humans have lost their emotions. These emotions have become a trading object, a complete box of emotions is a rare and priceless treasure at auction.

One day, Jiang Fu, who made a living by defrauding human emotions and auctioning them, was captured by interstellar scientists and was forced to dive into the spiritual world of the most perfect artificial human in the interstellar to carry out the secret of “making humans derive their emotions through catalysis” experiment.

Jiang Fu, who was unable to escape, agreed on the surface, but he wanted to do something bad, intending to completely destroy the cold artificial man.

One entry per line
攻略那个人造人

These are recommendation lists which contains Strategy to Attack the System. You should give them a visit if you're looking for similar novels to read. Alternatively, you can also create your own list.
More Lists >>>

I wrote this review a while back when I said that this novel was a better version of QWTFD and this seems to have misled a lot of people. I re read this and...I apologize to those it misled. When I read this I really did feel like this was a better version than the former, maybe because I liked some of the arcs which were rather interesting or because I love just how possessive the male lead of this novel was. Furthermore I find the whole premise of the... more>> novel, that the MC is trying to make the ML hace feelings, so much more interesting. And the MC himself has a backstory and sometimes it feels like more personality and less OP super confident than the one in QFTFD. So in some ways it is better. HOWEVER, I MUST clarify that it is also worse in many ways. The MLs posessiveness is crazy and once he finds the MC he pretty much takes care of most things. But remember, the whole premise of this story is based around the MC making the ML have emotions, not the MC conquering worlds. And the ML's love is also pretty instant and illogical (unless you count that the MC is super beautiful and attractive). Overall though, this story did hit the spot when I read it in terms of POSESSIVENESS and such so if it does that for you, then you may prefer it. <<less
14 Likes · Like Permalink | Report

the review says that this is a better version of QWFOTD so I have expectations on this novel.. Sadly, this novel greatly disappointed me. Probably, bc I've read a lot of QTs and there are better novels than this. No depth and not really a fluffy novel throughout (fluff are on some scenes only). However, this novel is a lil better in portraying characters. They're a little vivid compared to QWTFOD (esp the ML). Will drop Th story follows a plot in most of the arcs: MC making the ML... more>> fall in love with him - > breaking the ML's heart -> ML imprisoning MC in the black room and keeps f*cking him -> a sudden turn of events -> ending Good points: 3D side characters. <<less
8 Likes · Like Permalink | Report

It's nothing like "Quickly wear the face of the devil" it has world hopping and that's all the resemblance. No faceslapping, no revenge. Not changing the past events or the fate of the original owner and so on. Nothing like FOD. It's about the MC interacting with the ML. So if you are looking for a novel like FOD (just like me) this is not the one. Is good but nothing as FOD. I wanted to clarify this for the reviews above mentioning the resemblance.
7 Likes · Like Permalink | Report

This is a quick transmigration series where the MC goes from world to world to seduce the ML. He has the job of making the ML experience emotions. Although the premise is interesting and could certainly make for a good story, every arc just leaves me wondering, "Where is the rest of it?" The ML is a manipulative criminal and hacker who has OP beauty, and all the NPCs lust after him. Even though he goes to different worlds, they all weirdly have the exact same concept of beauty. The ML... more>> is the standard OP possessive yandere who has no compassion for anyone other than the MC. The MC is always crazy beautiful, the ML is always crazy rich and powerful, and they don't experience much poverty or adversity in any of the arcs thus far. The ML has experienced jealousy, possessiveness, obsession, lust, anger, and happiness. These emotions were established in the first arc and have gone nowhere since then; it feels like the main plot has been completely abandoned. Things like sorrow, loss, guilt, compassion, friendship, kindness, and a desire for justice have been completely neglected. The scientists who have arranged this do not give instructions to the MC or meet up with him to discuss what to do to raise emotions in the ML. Even the arc plots have little to them--there are minimal character backgrounds and hardly any plot to work with. The main pairing fall in love; the ML goes berserk over him; the ML fights off his competitors because everyone falls in love with the MC at a single glance; the ML imprisons the MC and has his way with him for years at a time (r*pe is implied in all arcs so far and statutory r*pe with a minor is confirmed in the third arc) ; the ML drugs, isolates, and otherwise abuses the MC; the MC loves him no matter what, even though this doesn't make a lick of sense considering how abusive the ML has been to him; and then they move onto the next world. The MC and ML's relationship becomes extremely unhealthy in each arc thus far. That's it. Rinse and repeat. It's boring and generic. A couple of reviews say it's like Quickly Wear the Face of the Devil, but the only similarities are the genres and standard Chinese BL ML, which was the worst part of FOD. This series doesn't have any plot or passion. It doesn't have interesting characters, and the story lines don't have any pull to them at all. In my opinion, they're two completely different series that should not be compared. This series doesn't have the ability to make me feel invested at all. It's empty and shallow. Considering how interesting the original plot in the first chapter is, it's quite disappointing. The best part of this series is the translation quality. <<less
5 Likes · Like Permalink | Report

Ok, let have some review. I know why it got so many low rating That all for me are the problems and it really disappoints that it got to compare it sth with entire different.
4 Likes · Like Permalink | Report

MC is a really annoying person over the top OP, he has barely any personality worth mentioning, apart his appearance which is being "very attractive" at least in the eyes of every man who sees him it doesn't make him cool or whatever but absolutely unlikeable. ML is the cold, powerful stereotype of man, he too lacks a personality that goes beyond his setting. At least 99% of men who spot MC are immediately in love with him, they're like: "oh I saw his waist" "it looks really beautiful, white and creamy"... more>> and then comes the part where they are in love and start a war with ML and other men who like MC, even ML fell in love like that..... Sigh.... I wouldn't recommend this for people who don't like things like: The only reason why I gave this novel a chance was because of other reviews many people said it was a good novel so I started reading it and tbh I just wasted my time with this novel even though I skipped some parts since everything was repeated in every world the process was like that: MC goes to the new world every men falls in love with him (or is already in love) because of his appearance, ML comes/is there already and is jealous somehow ML steals or takes MC somewhere where nobody knows them since he is jealous and blah blah blah... The only thing one can learn here is "as long as your appearance looks good, you can have everyone since they automatically fall in love with you because of your appearance" <<less
1 Likes · Like Permalink | Report

I♡ How the plot is Very unquie n Every-character is Unquie not the typical common characters... although the "First Arc" has some few flaws such as Lack of Background :) n character introduction.. but Don't worry it's only on the "first arc" every arc is INTERESTING > < n urge me to read it Continuously.... Tysm 4 Translating n uploading this...♡ so grateful n thankful Muah Muah.I really liked it so don't be discouraged bez of the negative reviews... its a good read n is unquie ~♡
1 Likes · Like Permalink | Report

I've been looking for a novel that's like QWFOTD, but the other QT novels out there just don't match up. This one though, is just as good as Quickly Wear the Face of the Devil. It's pretty high quality for a QT novel. It has a recurring ML, a shameless host, various kinky things every now and then; all the good stuff. Just a tiny bit of tragedy involved though, but it's not a big deal. If you're looking for a deep and mature novel, don't bother reading, but if you're... more>> looking for some yandere soft-core reading, this is it~ Basically, if you liked Quickly Wear the Face of the Devil, and really wanted to read another novel like it... this is it!! I was going to give it four stars but then I figured, it's not like this novel is in the 'mature and deep-thinking' BL genre so shrugs. That and all the characters happen to be pretty fleshed out. Kind of shocking actually, but the side characters aren't just come-and-go. The writing is as such that we actually grow to care about what happens to them--and all are relevant to the plot. Pretty good in my book. <<less
1 Likes · Like Permalink | Report
Leave a Review (Guidelines)
You must be logged in to rate and post a review. Register an account to get started.