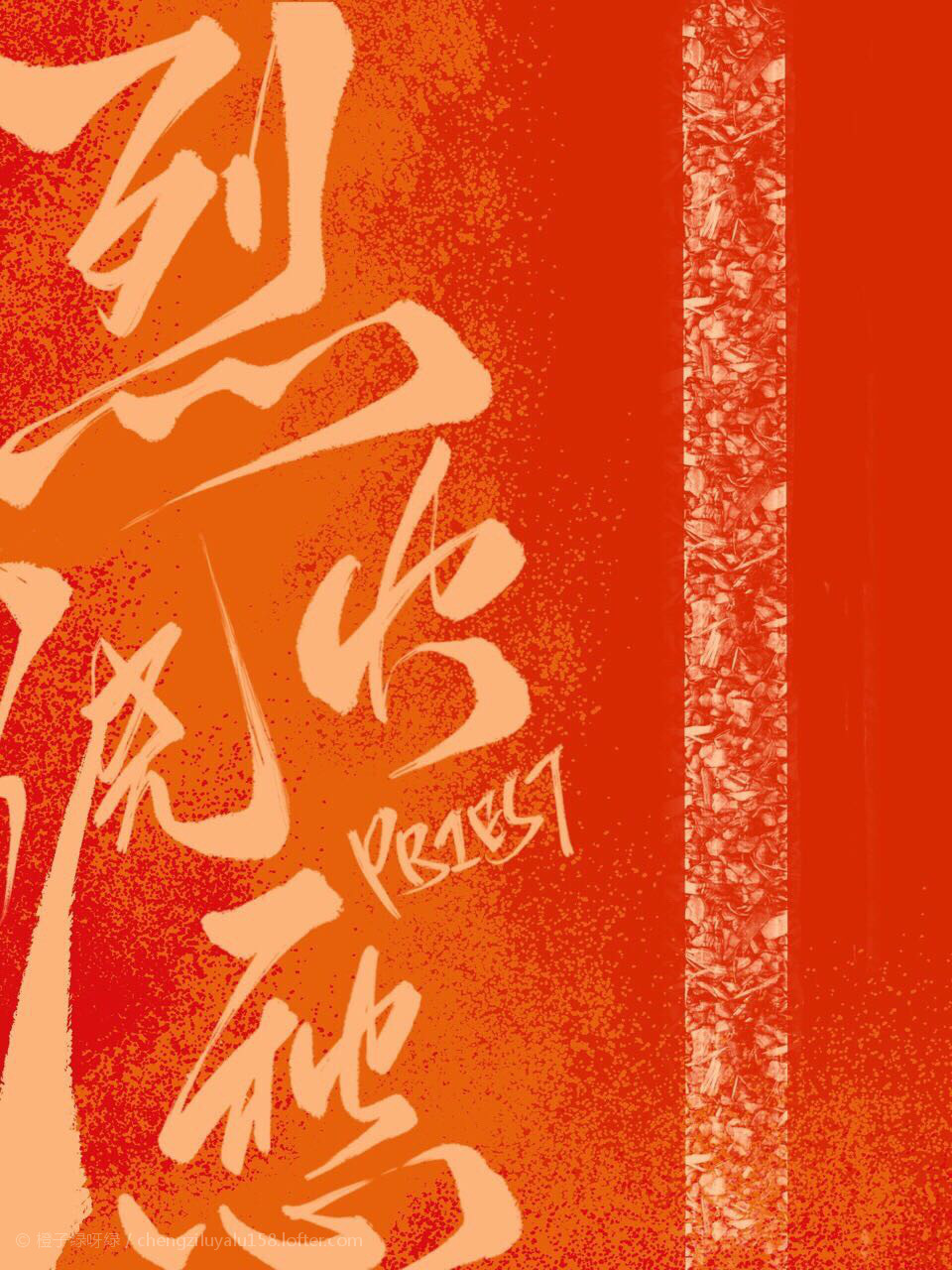 Status in Country of Origin. One entry per line
Completed
137 chapters + 8 extras

In the current era, people are either normal or are with ‘special abilities’. Cases related to the latter are managed by the “National Anomaly Prevention and Control and Special Species Management Office”.

Qi Zheng Emperor Sheng Lingyuan was reawakened a thousand years later after he jumped off the fiery Red Lake. Xuan Ji, a newly transferred staff to the Reparations Division of the Deviant Control Office, finds himself having to clean up the mess of a revived tyrannical monarch. The two seemed to share something from the past, but unbeknownst to them, a big conspiracy is stirring right underneath their noses that could destroy the balance of the world.

These are recommendation lists which contains Lie Huo Jiao Chou. You should give them a visit if you're looking for similar novels to read. Alternatively, you can also create your own list.
More Lists >>>

UPDATED (10.31.19) Rating: 3000/10 Ok this "review" is a bit overdue bUT I figured I had to update because my first one was from Book 2 and BOY, Lie Huo Jiao Chou would just get Better and Crazier and Feelsier from there. Short review: Priest's writing shines even more with her latest novel, and could be even compared to how she beautifully wrote Can Ci Pin/Imperfections (personally, I do think she gets even better everytime !!) The plot is quickly engaging, the mystery and dynamics behind the characters are quick to pull... more>> you in, and you're bound to be in one hell of a ride. To those who followed the daily updates, we are all aware of how Priest became increasingly busy towards the middle of the year, hence, the last book's plot seemed to progress too quickly/in a much faster rate. Nevertheless, she was still able to wrap up everything nicely, dealing with immediate problems and showing how the world moves forward after such a climatic event. Aside from the main CP, there is a second CP that will be introduced by Book 3, and they were such a great addition to the whole story. They're not any less important than the main CP, and it's because of them that it's easier to understand main CP's later dynamics. Everyone got what they deserved at the end. Everyone did. (Silent tears) It's a Really Great Read! (02.26.19) I am following the daily release of Lie Huo Jiao Chou in jjwxc and am thoroughly enjoy priest's signature mind-blowing worldbuilding and plotting. There's so much mystery waiting to be unfolded in both the past timeline and the present era. As usual, it's a slow burn for the main CP, but it doesn't make the novel less enjoyable. In fact, because of this, we could focus on the plot and the other intricate storyline meshing with the main plot. A very enjoyable read, priest is still as funny and as painful. Wishing this could be even longer than Imperfections *praying emoji* <<less
23 Likes · Like Permalink | Report

This novel actually has 2 versions. The one up on jjwxc right now is 2.0, after Priest did a major overhaul on the entire story and increased the word count by a lot. From the Chinese reviews, it seems that it was because the plot was pretty disjointed and awkward, although some of them also mention that for what 2.0 makes up for in plot/worldbuilding, it lacks in the romantic development (though I haven't read much of 1.0). Personally, 2.0 was readable. Some arcs still felt really out of place,... more>> but it was bearable, although it does kind of fall flat in the romantic plotline. The interactions between MC and ML are almost all angst, painful to read, with maybe a cottonball's worth of fluff in the extras. On the whole, this novel really gives the same feeling as Jin Se (one of Priest's earlier novels). In that it's pretty dark, even compared to her other works. The whole atmosphere of the novel is so grim that
Spoiler

the happy ending kind of feels out of place. A bad ending honestly would have matched the novel's themes much better. And even though it's nominally a happy ending, I almost doubt that the ML Sheng Lingyuan is even able to feel happiness at all, his whole character is extremely depressing. It's like, he's willing to die for the MC, but not willing to live for him. He just gives off the feeling that he could let go of life at any moment, and just leave MC to live the rest of his immortal lifespan alone.

[collapse]
The themes of this novel are also super depressing
Spoiler

basically souls don't continue on after death, living is a precondition for having a soul, so there's no second chances if you waste your life, hell at some point in the novel, it just casually remarks that average people who just live 9-5 lives like cogs in the machine, just eating, sleeping, sh*tting, working barely have souls at all. One theme that aspires to be hopeful (but really isn't) is that everything that lives/is sentient has a place in the world (paraphrased), except the plot contradicts this idea, in that the yao and the human-like races all got genocided, then their remaining survivors had to hide amongst humans and interbreed with them in order to survive, so that 3000+ years later only humans and humans with 0.00001% nonhuman bloodline are left. Which is, like, what, humans don't have the capacity to coexist with other races/species/supernatural creatures unless humans assimilate them like the borg??

[collapse]
Anyways, this novel was difficult to read, and not a particularly enjoyable experience, but it was hard to put down without knowing the ending. <<less
7 Likes · Like Permalink | Report
Advertisements
Leave a Review (Guidelines)
You must be logged in to rate and post a review. Register an account to get started.

GOING TO ANOTHER WORLD THROUGH THE...
Advertisements