Novel Updates
RegisterLogin
Theme
Search
Your changes has been saved.
The Villain Is Super S*xy 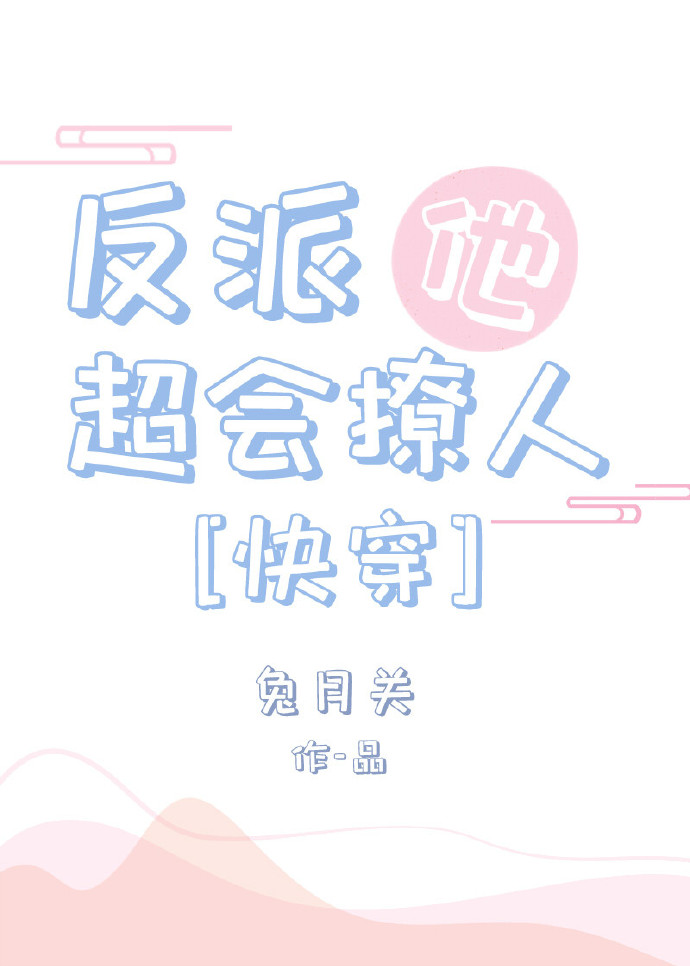 One entry per line
兔月关

Status in Country of Origin. One entry per line
Completed
101 Chapters

Su Jingxuan has been the villain cannon fodder for countless lifetimes, and finally one day he got the opportunity to turn over₁ and become who takes the mission to help the cannon fodder counterattack.

Since then, his greatest wish is to f*ck over the group of damn halo protagonists and find his lover to live a bullish and happy life.

So…… All the people who stand in the way of his wonderful wishes are big bastards who should be pulled out and chopped up to death.

Cannon Fodders: Let’s go up together and hack this little bastard to death first!

A certain man: Who dares?!

One entry per line
The Great Villain Is God At Teasing
The Villain, he is super flirtatious
反派他超会撩人[快穿]

These are recommendation lists which contains The Villain Is Super S*xy. You should give them a visit if you're looking for similar novels to read. Alternatively, you can also create your own list.
More Lists >>>

#I'll edit this and add the arc summaries at the end once I've finished them# This is definitely going to be a case where my dislike list is longer than my like list, but overall the novel wasn't bad. It was just your bog-standard cannon fodder counterattack novel with mysterious identities and pasts on both the ML's and the MC's sides. It also read to me as a half-formed novel that really needed a redraft, as there were a lot of things that went unaddressed or forgotten about that (to me) seemed... more>> important to know or needed addressing to fill a plot hole. Also, the title has nothing to do with what occurs in the plot. But otherwise, I would be willing to read this again. Main Premise: MC = Su Jingxuan ML = Jiang He Su Jiangxuan, like many counterattack MCs, has been f-ed over by fate in his reincarnations, as they were all either cannon fodders, villains, or people that had no direct correlation to the 'protagonists' of the worlds but still had a bad ending as a consequence of them. Our MC remembers most of his reincarnations' pasts and, whilst he'd tried to fight against fate intially, in his most recent life he'd given up trying to go against fate. However, in this life, he'd had his lover who had tried to protect him from his fate but had ended up dying alongside our MC. MC feels that this is likely to be his last life as he feels that his soul is one death away from dissipating and is sad that he won't be able to see his lover again. However, he ends up getting dragged into a castle-type room where he meets a black-robed ma who, despite being hostile towards the MC, offers him a chance to see his lover again on the condition that he fulfils the wishes of the cannon fodders. MC, whilst distrustful of the black-robed man, agrees as he really wants to see his lover again, and if trusting this weirdo will allow it, then it's a risk worth taking. However, as the MC travels through the world's, and with his interactions with the black-robed man inbetween worlds, our MC realises that the black-robed man is familiar with both himself and his lover to a strange degree. But whilst the man seems to hate the MC, he restrains himself from hurting him, and also has a respectful and worshipful attitude towards the MC's lover. What I liked: What I disliked: Things I'm undecided on: Arc List: <<less
0 Likes · Like Permalink | Report
Leave a Review (Guidelines)
You must be logged in to rate and post a review. Register an account to get started.