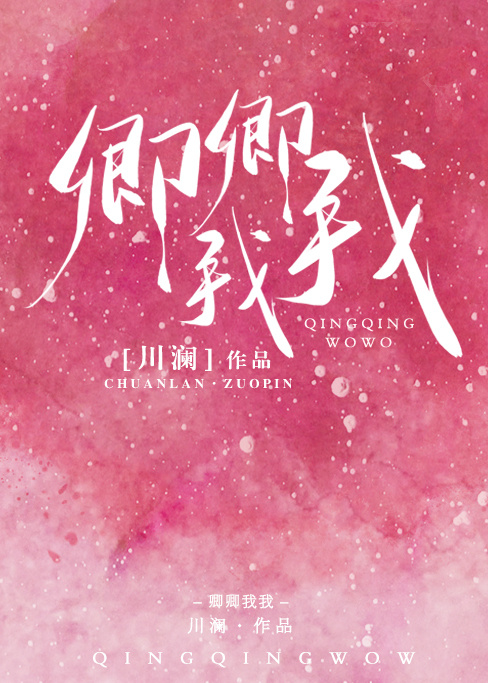 Status in Country of Origin. One entry per line
98 Chapters (Completed)

Late at night, Yan Qing drove across the cross-river bridge, who would have anchored halfway.

At a glance, she saw a handsome man standing not far away, so she stepped forward for help, but she never thought of—

The man actually grabbed the railing, raised his long legs, and was about to jump off the bridge.

However, she pulls it out and saves Huo Yunshen, who is ruthless in the outside world.

However, this Huo family boss is seriously inconsistent with imagination.

Not only was he inexplicably haunting his wife, she was treated like a treasure, he even fell on her knees, his eyes were scarlet, he stubbornly begged her:

Rumors have it that the President Huo wife is dead and loved, so he will be cold and unsympathetic, and do not even look at women.

Didn’t expect a little star who made her debut soon to embrace his thigh? !

Insiders proclaimed everywhere: “It’s just a stand-in that looks like old love, what’s to be proud of!”

Before long, “Little Star” Yan Qing held the grand prize and smiled sweetly in front of the camera: “Formally clarify, Mr. Huo’s old love is me.”

That night, Huo Yunshen came to the scene personally, took off his coat and wrapped her in his arms. Facing countless reporters, he only said:

“There is no new love and old love, she is the only one in my life.”

Yan Qing did not know that she had lost her memory.

There is a man in this world who, in the three years since she lost her life, is as insane as it is dead.

One entry per line
Qing Qing Wo Wo
卿卿我我

These are recommendation lists which contains Sweet Nothings. You should give them a visit if you're looking for similar novels to read. Alternatively, you can also create your own list.
More Lists >>>

This novel is a gem. It makes me tear-jerk and smile at the same time. Happy for their loves stories and happy ending. How deep is both Yunshen (ML) and Qingqing (MC) loves for each other. As the synopsis said: Yunshen lost his lover 3years ago and meet Yan Qing whom was very similar to his lost lover. Yan Qing always thought she was only substitute for Yunshen lost lover, while she didnt realize she was 'Yunshen's Qingqing'. Yunshen recognize her the moment they reunited again and tried very hard... more>> to gain her back without scaring her. Yan Qing didnt realize the moment their finally met, her feelings carve deep in the soul burst out. Both their love was to deep that they each were fighting to protect their feelings.
Spoiler

I really feel sad for both of them past and glad that they have each other.

During childhood, Yunshen originally was engaged with Qingqing from the moment she was born. But due to false rumors that Yunshen has violent tendency as child (it was actually manipulated by his cousin who wants to eliminated Yunshen), he was exiled from Huo family. ML never gain warmth or affection from child until teenage. When MC age 13, MC appears as light in ML darkest hell. ML was afraid that this warmth was false and reject her without knowing MC has loves him from their first meet when MC 5years old. While world accuse ML as lunatic, only MC belives in him and stood by his side. ML always paranoid that MC will leaves him as MC has many suitor. ML was only a poor boy who cant test for college entrance exam due to Huo family prevention. MC always appease his paranoid and stay by his side. Until one day she was taken away.

ML search everywhere for MC and even willing to gain Huo in order to gain power to find MC. When they meet again, MC has other identity due to her transplant memory. MC nerves was torture so much due to her strong will to loves ML.

Due to MC nerve was torture so much, her memory starts to collapse. There comes time when she forget ML whom she finally loves so much. Every day she woke up and forget ML and even hurt ML due to rejection. When MC realised she will lost memory every day and hurts ML, MC cried so much and willingly craves a letter for herself on arm using knife. MC wants to remind herself to not be afraid to falls in love with ML and hurts him.

Finally, both of them gain their happiness. Usually, Yandere ML have tendency to hate their son for robbing their wife. But in this story, little bun convince ML that with his appearance, ML will not lost MC loves but there are 2people in his life that will loves him unconditionally.

[collapse]
This story is really a gem. The time when MC memory collapse every day, ML will retold their story every day and MC will brace herself to loves her husband. While ML was extremely possessive towards MC, it was all due to his lack of warmth and paranoid that he will lost his only warmth in life. ML always respect MC wish, follows her quietly and guard her silently.
Spoiler

ML always thought that his childhood was traumatic and bad due to his mom death and being accuse as madman. He lost his memory from childhood due to traumatic experience. But when he realised he has once met MC in his childhood and MC has loves him since then, he brace himself to find the lost memory and overcome his trauma.

The story's gold but the female lead is a retarded idiot. She must've lost her brain when she got into the plane accident or whatever. I won't be reading her POV full of retardedness
1 Likes · Like Permalink | Report
Leave a Review (Guidelines)
You must be logged in to rate and post a review. Register an account to get started.