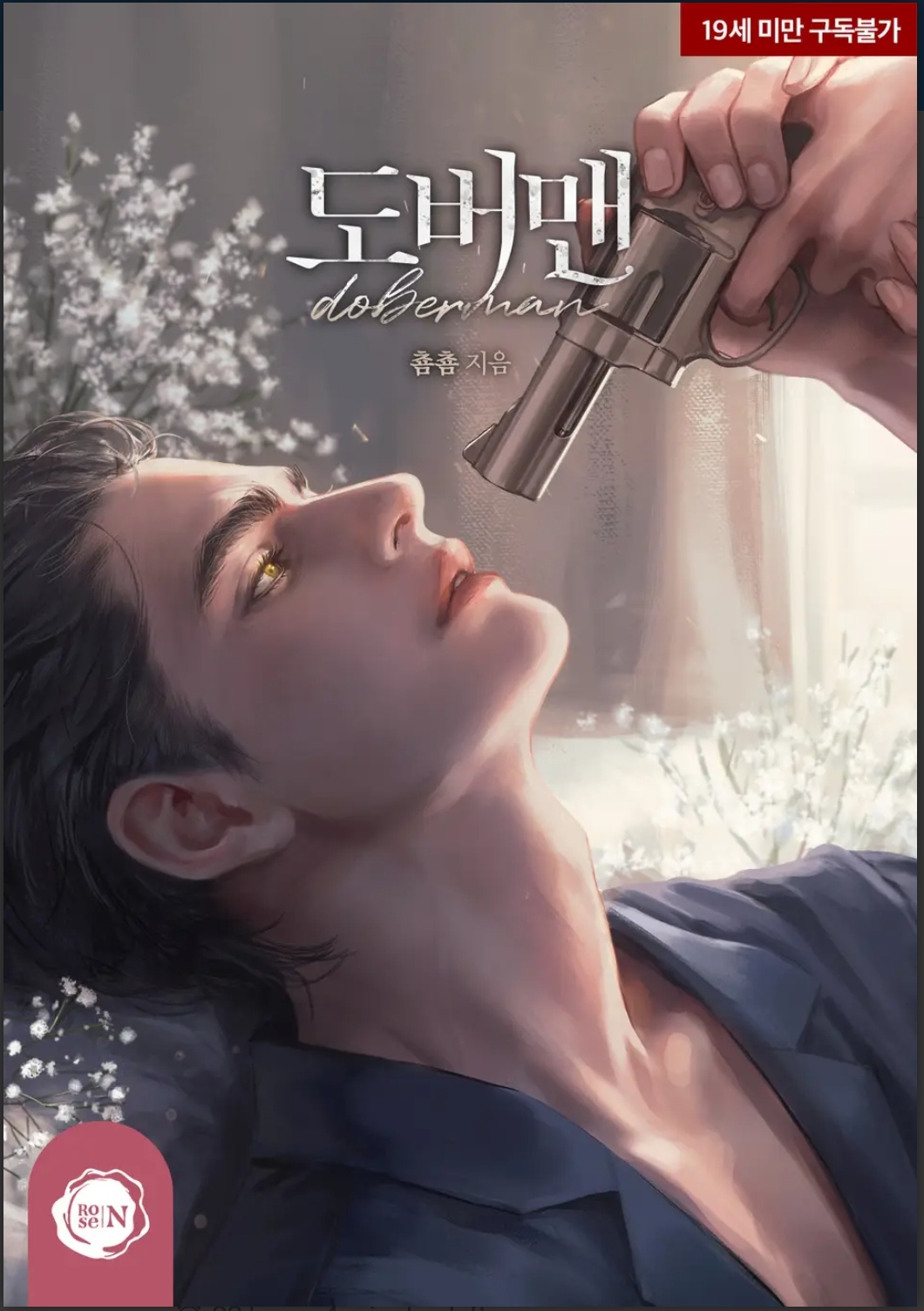 Status in Country of Origin. One entry per line
123 Chapters (Completed)

One entry per line
RidiBooks
Rosen

“Do you want your passport back?”

He stared straight at her eyes that were clearly shining under her short bangs.

“Then you will have to work hard for it.”

While she was chewing the meat in her mouth hard, the next piece of meat came into her mouth right after. Avoiding it was not as simple because she thought the fork would become a weapon in this man’s hand.

The meat that she barely chewed and fell over her neck in chunks.

“What should I do to get it back?”

“While growing up, did no adults tell you this? You can’t just say what you want, so don’t say it like that.”

A large chunk of meat could not fall over and felt stuck somewhere in her throat. Sarin clenched her fist and tapped her chest.

“Well, if you’d just spent that money on laundry, we wouldn’t have had a chance to face each other like this. Don’t you think so?”

It was a simple favour until the money was received, and then it was malice. Owen’s interest borders on malice. His golden eyes glistened. It looked like a completely crazy look, it gave her goosebumps from the inside of her wrist.

“…My flight is just around the corner. I have to go back.”

Not interested in feeding anymore, he laid down his fork carelessly. She could hear the sound of metal hitting the plate.

Word is that her situation is not over yet.

These are recommendation lists which contains Doberman. You should give them a visit if you're looking for similar novels to read. Alternatively, you can also create your own list.
More Lists >>>

The story is really interesting so far. Usually in stories like this (involving the mafia and smut etc.) the FL is always strong and she knows how to kick ass. However, it's kinda cool to see another FL that's not that OP and is just desperate to do things because of the people she loves (her sister and nephew). She has her own weaknesses but she's not fragile either. The more she learns about the place, the stronger she becomes. She has a really good character development so far. Also, the... more>> misunderstandings are easily cleared up in the early chapters which is very good. I also love the ML because he asks for her consent first before doing anything *ehem*.
Spoiler

Trust me, it isn't like some other smut with bland and "meh" scenes.... their scenes are really hot hahaha