Novel Updates
RegisterLogin
Theme
Search
Your changes has been saved.
Moonlight on the Snowfield

Home >
Novel >
Moonlight on the Snowfield 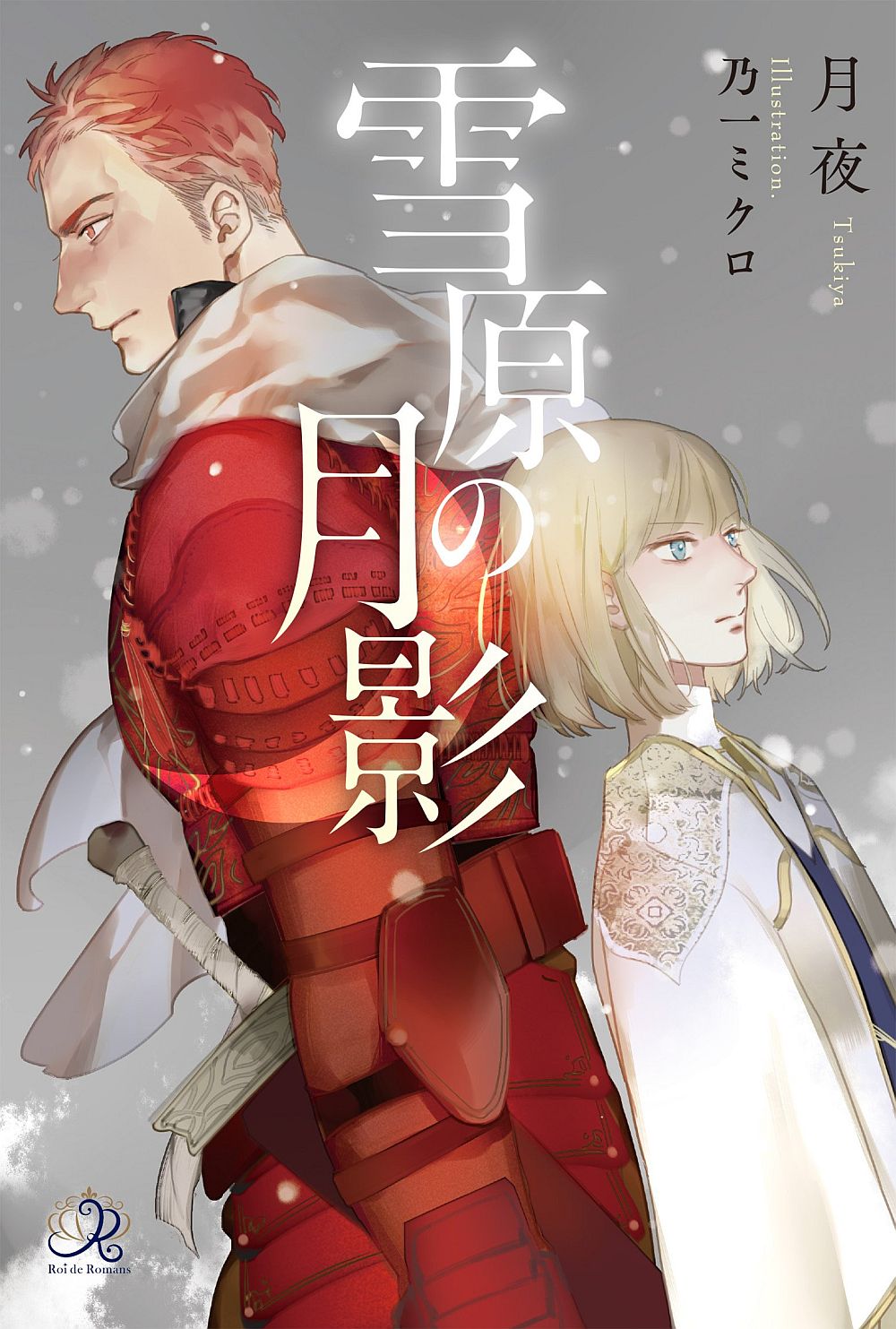 The world was comprised of 17 countries and 5 races. Afflicted by a disease, the crown prince of Rintz Kingdom in Schell continent, Ernst, was stripped of his rights to the throne and made the lord of the poorest fief, Meissen. The citizens of Meissen lived a destitute life in extreme poverty. For the sake of the citizens living now, as well as the citizens who were yet to be born, Ernst will sow the seeds for their future.

These are recommendation lists which contains Moonlight on the Snowfield. You should give them a visit if you're looking for similar novels to read. Alternatively, you can also create your own list.
More Lists >>>

Translator here! At the time of this review, I've just finished reading the first arc (including the first interlude). Moonlight on the Snowfield is the story of Ernst, a crown prince who is stripped of his title because he suffers from Kleber's disease, an illness which makes the body stop growing past childhood. He is thrown out of the palace, and for the first time, he must experience the outside world. Ernst is lonely and naive, but noble and farsighted; no matter how sheltered he may have been, he has been... more>> taught to rule and care for his people. Thus, when he is exiled to the poorest and harshest land of all, Meissen, he seeks to do what he can to create a better future for the people who are counting on him. His love interest is a man from the Dunbert race, which are a powerful group of warriors who are traditionally mercenaries. For some reason, this warrior man served Ernst in his bathing chamber. Though Ernst had always believed himself to be alone and replaceable, to this man and this man alone, he is the most precious existence. After reading the first interlude, I can confidently say that the romance in this story is wonderful. The both of them are supportive and caring of each other, and while Ernst and his love interest each have their own goals and desires, they both show a willingness to support each other and stay together no matter what. Their feelings are very pure and heartwarming. When I first started translating this story, I was concerned by Ernst's appearance - because he's so naive and sheltered, it was easy to think of him as a child, like his looks; this made me hesitant to touch the romance, as well as the R18 scenes. However, the perspective from other characters shows that Ernst is competent and mature, and even if his body is small, his mind is capable of many things. Plus, his love interest makes him so happy. I want to support him!! If you are interested in a long and thorough fantasy story with worldbuilding, economic/political development, heartwarming romance, and major character progression, please give this story a try. Also: I am translating the R18 version of the story, so there is some... content that you shouldn't let people read over your shoulder. <<less
40 Likes · Like Permalink | Report

Im loving this story so far! Thank you for translating. The story moves through character development very well.
4 Likes · Like Permalink | Report

I like the worldbuilding. Now I must say I specifically choose BL novel for the smut but because the world is too interesting I just find the smut interfering with the story 😂 sometimes theres 2-3 chapters of smut that grind my gears because I just want the story to move on.
2 Likes · Like Permalink | Report

I ended up MTLing this. Such a wonderful story. The world building and characters were brilliantly done. The struggles were well portrayed. The love shown...I have no words other than to tell you read and experience it yourself. The MC is strong and brilliant, decisive and a visionary and the ML is also strong and loyal, supportive and smart. ... more>>
Spoiler

When both the ML and MC full moon came i.e the end of their lives I cried so much. It was poetically written, brokenheartedly so. The ML died 62 years before the MC, the pain of that parting was palpable, my heart hurt while reading it.

[collapse]
Such a beautiful story became an instant favourite of mine. 100% recommended. <<less
1 Likes · Like Permalink | Report

Reading all 49 chapters in one seating. Wow what a good writing. I love how the author divide the arc properly. Just like how Ernst understand the world more, we as reader also understand the story better. Love growth of each character and want them to grow more. Thank you Ars for translating this ♥️
1 Likes · Like Permalink | Report

Please read this review fully!! I implore you💜 This story is an extremely well thought out novel with an interesting premise. When I first started reading this, I stared becoming more invested with the MC just from his special characteristics ... more>>
Spoiler

[collapse]
At one point in time however the story did become tedious,
Spoiler

at chapter 11?? Idk, but somewhere around there the story did get so fricking boring, this dumb MC started wasting so much time, literally 10-12 chapters not doing sh*t because he was trying to realize his feelings for the ML. He was unable to focus on doing paperwork so much so that he spent 8 hours for 10 days doing basically nothing to help the territory he was assigned to. I understood that he has never felt love/lust before, but holy god-damn that part of the story really killed a lot of the buzz I had at the beginning

[collapse]
Thankfully, after this tedious 12 chapters the story does start to pick up again and I did get some of that buzz I had lost, back. The author is able to flesh out the territory and world build around the MC quite well. I won’t gush about the MC cuz you would need to actually read the story to understood how well he is able to sometimes handle situations. The author balances out the struggles both of them face along with a love story, smut, world building and a character that tries his best to work out situations. I have to say that you will be amazed by how patient the MC actually is because some of the stuff that goes on would make me explode and when the time comes to get his receipts, is gives a slow sense of satisfaction that doesn’t leave for a long time. While I did have that horrible experience with chapters 10-22, it really did turn out for the better I highly suggest you read this novel because it truly is amazing. P.S. Sorry for grammar mistakes, I wrote this at 1 in the morning.💜💜 <<less
0 Likes · Like Permalink | Report
Leave a Review (Guidelines)
You must be logged in to rate and post a review. Register an account to get started.

Reborn as the Founder's Descendant, Bringing...