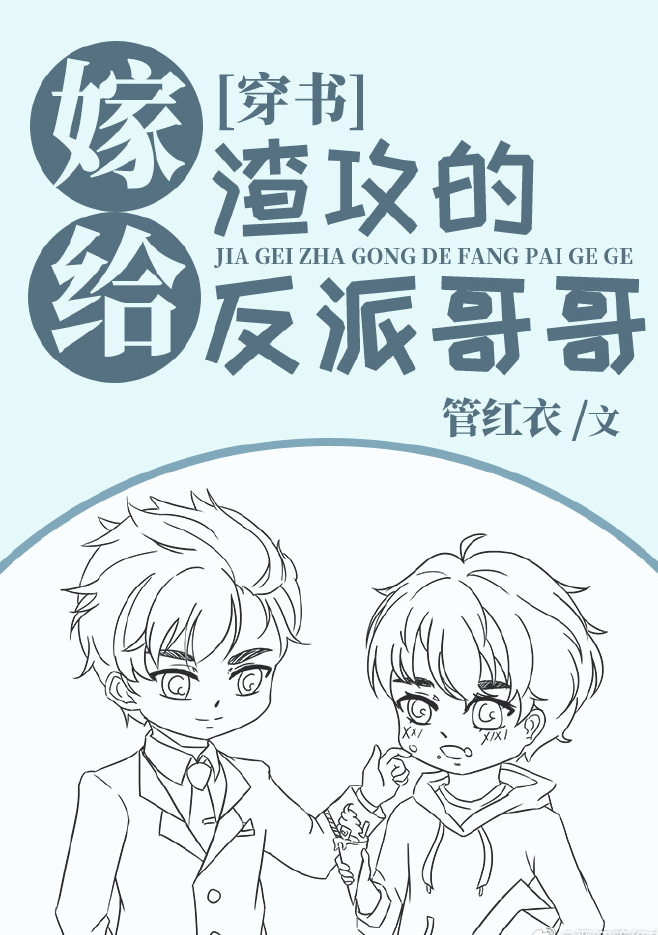 Status in Country of Origin. One entry per line
84 Chapters + 9 extras (Completed)

Jing Xun transmigrated into a novel called “All for love” and became the protagonist shou who was about to jump off the building because of love.

In the original book, the video of the protagonist jumping off a building circulated on the internet; he was known as a college student who wasted educational resources and did not have self-respect.

As a learning tyrant, Jing Xun asked: “Seriously, who is that?”

Jing Xun was good-looking and good at studying. He was simply excellent in all aspects but his health was not good.

Although he had transmigrated into a BE scum novel, he felt very fortunate because he finally had a healthy body… so Jing Xun planned to kick the scum gong away and do all the things he couldn’t do before.

However, he didn’t expect that the first extraordinary thing he did after transmigrating was to stand in a claustrophobic and dim room after being drugged, and ask for help from a handsome and indifferent Mr. Long Legs:

After a night of passion, Jing Xun felt that this gentleman was a good person.

Until two days later, Mr. Long legs came to the door and wanted to marry him.

One entry per line
嫁给渣攻的反派哥哥

My Husband is Suffering from a Terminal Illness (1)
Transmigrating into the Reborn Male Lead’s Ex-Boyfriend (1)
Hold On, You’re Something Else (1)
My Vegetative Partner Opened His Eyes in Anger After I Ran Away (1)

These are recommendation lists which contains Married the Scum Gong’s Villain Brother. You should give them a visit if you're looking for similar novels to read. Alternatively, you can also create your own list.
More Lists >>>

a very good novel MC (shou) was born with heart disease
he is a genius of math and science
he transmigrated in a book
he managed to change history
and he met his ML (gong) his ML is the villain of the story
but in fact
we discover he's too cute
and he has a very sad past... more>> MC is drugged and he spends the night with ML
ML decides to marry her
because they slept together
and because MC can calm him down these are not spoilers
the first 2 chapters the first 20 chapters are a bit slow
but the rest is awesome the last extra scared me
they meet in the real world
but finally
it's only a dream
I loved thanks to the author
thanks to the translator <<less