Novel Updates
RegisterLogin
Theme
Search
Your changes has been saved.
Advertisements
I Picked Up the Precious Daughter of the Villain

Home >
Novel >
I Picked Up the Precious Daughter of the Villain 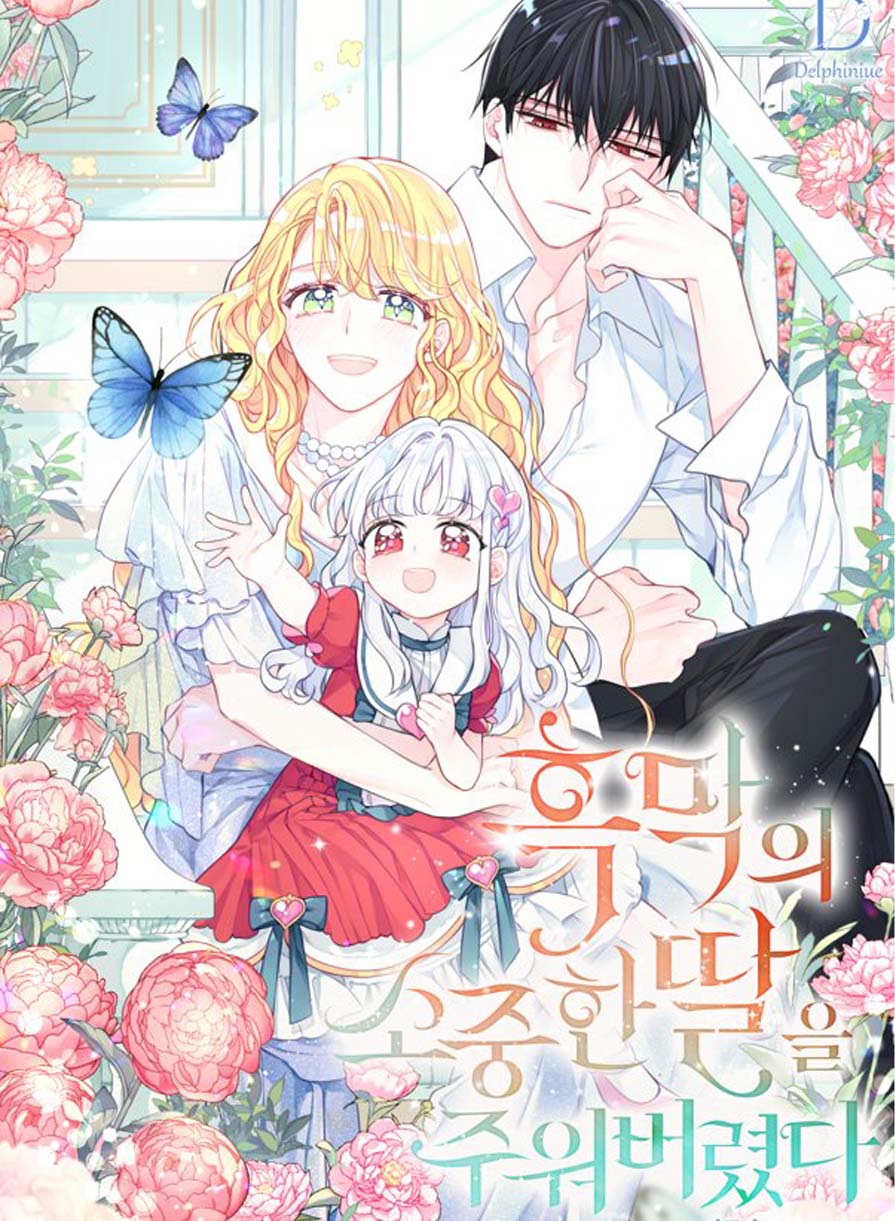 One entry per line
샤무아

Status in Country of Origin. One entry per line
130 Chapters (OnGoing)

One entry per line
Delphiniue
Naver

The little orphan, whom she raised, was somehow the daughter of the villainous Duke.

He thought his daughter was dead and went crazy.

One day, when I was rolling with my feet because there was no way to deliver the news.

The Duke rushed into the house.

“If you give up the child, I will kill you painlessly.”

She almost died after being mistaken as a kidnapper but was saved thanks to the child.

No matter if he was the father or whatnot, she cannot entrust the child to such a dangerous human being!

That’s how the shared lifestyle of raising a child with the villian began.….

This man, he is very different from what I thought.

“I’ll give you my life, so please protect my daughter until the end.”

I feel sorry for him.

“Are you testing the limits of my patience?”

“For me, there was no woman before you, and there will be no woman after.”

What’s more, even the child considers me her mother…

Can I get away from this dangerously attractive villian?

I Am Trying To Divorce My Villain Husband, But We Have A Child (1)
I’ve Probably Made a Mistake in Getting Married (1)
I Became the Tutor of the Royal Twins (1)

These are recommendation lists which contains I Picked Up the Precious Daughter of the Villain. You should give them a visit if you're looking for similar novels to read. Alternatively, you can also create your own list.
More Lists >>>

Aaa it's so cute and so moeeee the translations are good too as expected of four seasons forest. The story is fluffy, ML and FL doesn't have much progress yet but the relationship of the daughter and FL is so cute.
3 Likes · Like Permalink | Report

This is like the first time I am reviewing this story is just too CUTE! I love the fluff between the FL and the child and their is more commen sense in comparison to other stories. ... more>>
Spoiler

The child understandably hates the ML because he did try to kill FL☠️ But he really does look like a cute creep in the beginning, FL I wish you luck!

[collapse]
The ML is very interesting and insane in a reasonable way that I love the story even more! We love our villains unhinged after all <3 So in conclusion, read the story if you like fluffy family moments :) <<less
2 Likes · Like Permalink | Report
Leave a Review (Guidelines)
You must be logged in to rate and post a review. Register an account to get started.

Blessing Of The Demon King
Advertisements