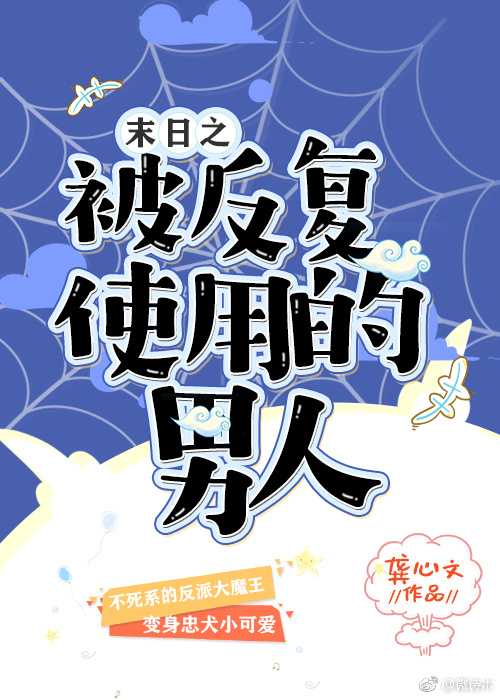 Status in Country of Origin. One entry per line
125 chapters (Completed)

This is a story in which the big devil accidentally becomes a poor little loyal dog.

When Chu Qianxun was reborn and returned to the beginning of the apocalypse, she vowed to live a better life, live longer, and stay away from those dangerous people and things. One day, she accidentally rescued an immortal man. After washing his face clean, Chu Qianxun found out in horror that this man was a notorious, cold-blooded and ruthless great demon who made all mankind fearful in the late apocalypse. Whenever Chu Qianxun thought about getting rid of this big demon quietly, that person would always grab the corner of her clothes and say pitifully, ‘You, do you want to abandon me again?’

The dream the FL had and woke up from in ‘Let the villian go‘ is this novel.

One entry per line
末日之魔种降临

These are recommendation lists which contains Apocalypse Arrival. You should give them a visit if you're looking for similar novels to read. Alternatively, you can also create your own list.
More Lists >>>

Easily MTL-able. MC and ML are power couple and constantly spread dog food to their friends. They have a healthy relationship, although ML is the white bunny that kind of gets easily teased and bullied by MC.
0 Likes · Like Permalink | Report

Great read, comparable to the other one, though it feels a bit different. The tier 5-6 demons feels very powerful in this novel compared to the other one where they are considered weak.. And some of the demons really made me pity them. ... more>>
Spoiler

It's very sad that xiaojie was demonized, but the demon that took over his body feels even sadder, because Qianxun's power was used on him at the last minute during demonization, the demon had different personality compared to the other demons, he feels alone because he's not fit around other demons, and cannot mingle around other humans since he's a demon.

In fact, there are several demons who lived like humans do, which feels very sad when they are killed.

I read it after 'Let the villain go' (Maybe should've read it before, but whatever), and treated it like an alternate ending of the first. If the focus of the previous story was Ye Peitian, this story's protagonist was Chu Qianxun. There were a lot of differences from the other novel. But overall the story definitely feels connected as both novels heavily implied that neither humans nor the monsters were completely villainous, but only victims of situation.
Spoiler

Some notable changes from 'Let the villain Go' were

[collapse]
I will suggest reading this one first, however doing the opposite works too, just that you'll have some questions answered if you read this first.
13 Likes · Like Permalink | Report

Same experienced with PaigeTheParr, I unintentionally read the second book first which is "Let the Villain Go" (might be because it has more translated chapters than this and didn't know at that time that it has a prequel) Anyways back to the novel. At first I was reluctant to try this type of genre (am not really a fan of sci-fi thingy I'm actually into historical romance fantasy, especially zombies lol) but the author did a good job creating amazing characters and stories. So as I've told you I've read... more>> the second book first before this and during that time I have so many questions that needed to be answered and boom I discovered this first book. So basically the FL saved the ML immediately since she was now prepared for the upcoming apocalypse and similar to the 2nd book they tried to survive. But I still find it too short even though i've read both the 1st and 2nd Novel. <<less
4 Likes · Like Permalink | Report

the best ML ever!!!! FL is so domineering. I read this after let go of the villain. I love the plot. The plotting is dark but not heavy. But 125 chapters are not enough for me. I want more. There are many area that can be explored more, like the supporting characters, I want to know more about the gunner and the doctor, granny feng, brother qi, cousin and family, I want to read how they develop their community, their farm, I want to know what happen to ice boy,... more>> he was so pitiful 😢😢. I want to read more about my shy boy baby peitian. I don’t know why after I finished these 2 novels, I feel nostalgic, their story is so sweet but I’m so sad after I finished reading this. I wish author write longer version of this novel 😭😭. I read the other novel of this author Heroes save what something, FL is dominant too, but it is far less interenting than this one. <<less
2 Likes · Like Permalink | Report

Based in an alternate universe from "Let the Villian Go".
Spoiler

Ye Peitian is not as damaged as he is rescued quite early, so he is not as tortured

The Conflagration of Tormented Wizards [魔法使いらの苦難]