Novel Updates
RegisterLogin
Theme
Search
Your changes has been saved.
Advertisements
There Were Times When I Wished You Were Dead

Home >
Novel >
There Were Times When I Wished You Were Dead 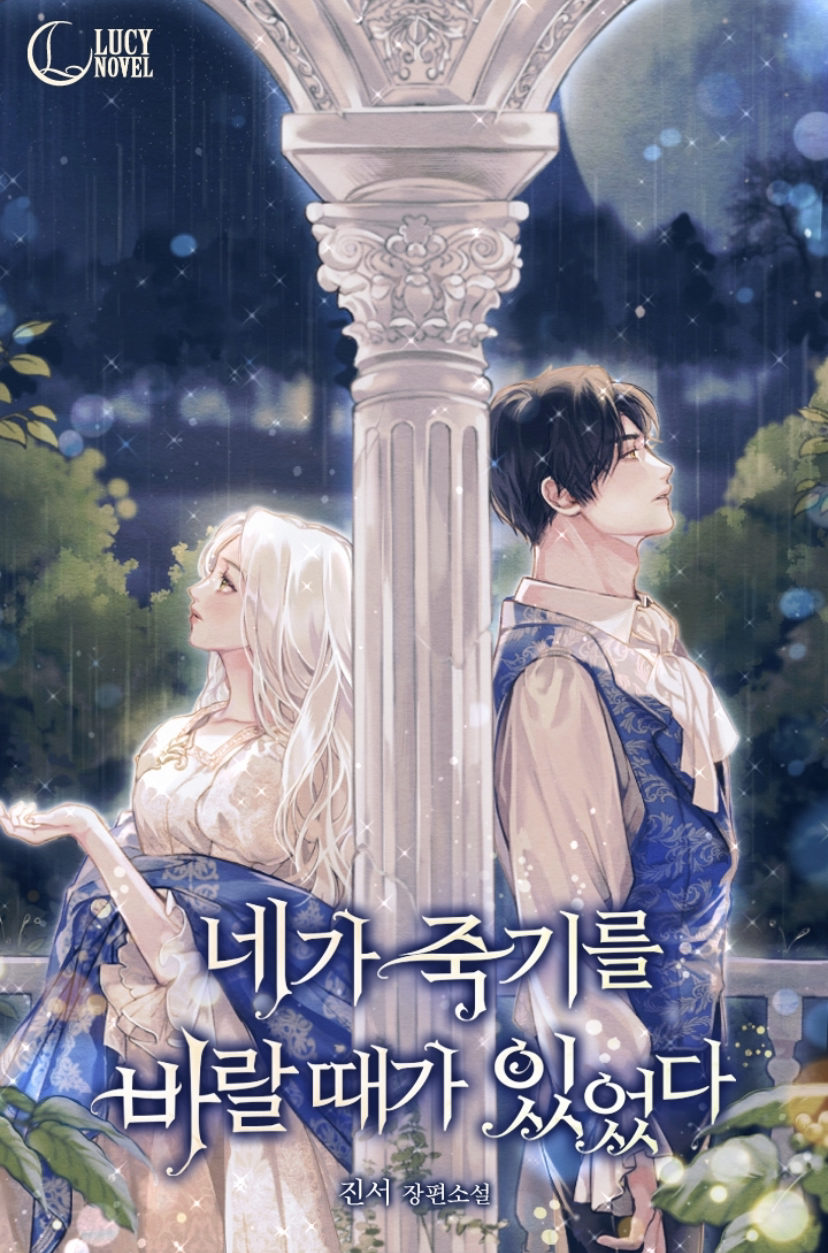 One entry per line
Oneul
오늘

Status in Country of Origin. One entry per line
149 Chapters (Complete)

The Emperor of Croisen hated Empress Yvonne. Enough that he’d wish for her to disappear three times a day.

I don’t like the face of someone who looks just like the Duke of Delois, my enemy, but no matter how much I insulted her, her indifferent and aloof character stayed the same, which made me feel even more terrible.

I didn’t care whether or not she disappears or dies. I was fine with anything as long as I didn’t see her face.

The wish came true.
When he no longer wished for it to happen.

These are recommendation lists which contains There Were Times When I Wished You Were Dead. You should give them a visit if you're looking for similar novels to read. Alternatively, you can also create your own list.
More Lists >>>

There are 5 books with approximately 7 chapters each. The raws are completed. It’s very similar to Remarried Empress in a way that the ML is being a complete douche to the MC for no good reason. I this case the ML just hates the MC for being related to the her father whom he hates. MC literally does nth to harm him n just takes all his verbal abuse without reacting. The reason why she’s behaving this way is extremely heart breaking and you’ll get a glimpse of her... more>> reason for acting emotionless in book 2 n 3. It is similar to the Remmaried Empress premise where the ML actually loves the MC n didn’t know it during his time of abusing him (Goddamn ret*rds). So you’ll definitely see those “I regret hurting you” movements towards the end of the novel. Why I gave it a good rating is because the MC’s POV was just so heart breaking, it gave me physical pain. She’s not influential or particular smart. She’s someone who went through so much n has no choice but to keep suffering in order to protect her only family (not talking about the douche Emperor n Duke). The angst in this story is “My fiancé loves my little sister” level. It’s almost like reading a person going back n forth btw sanity n insanity because of the emotional trauma. It’s very well written, that’s why it’s popular in Korea. <<less
12 Likes · Like Permalink | Report

So far, the Emperor is a petty, moronic child who pitches s*upid fits and is actively endangering his rule as he publicly abuses his wife. Like, if he were a real ruler who behaved this way, he would be quickly corrected of his (lack of) importance, or overthrown. I sincerely hope he gets overthrown. I honestly don't know how to take a character from his current state of behavior and redeem him sufficiently that we'll like him and want him to reconcile with the Empress. The Empress is largely stoic, unless... more>> she is in a rare moment of pleading. Which is pathetic. I want her to, you know, step up and be an awesome Empress, not this unmoving mannequin in a crown making split-second sad eyes and doing nothing else, not even ruling. It is like "I Don't Want to Be Loved" but if we were watching the terrible, abusive bits from the couple's first marriage before they were reborn. <<less
9 Likes · Like Permalink | Report

Okay so I'll try to update this as I read. The description (?) of the novel really drew my attention. The prologue really grabs ones attention ... more>>
Spoiler

So he never slept with the FL and than later brought another woman claiming she's his possession and also wanting to make her empress. He does this because him and the FL been married for a year, but haven't had a child (mind you this happened on the first year anniversary and he never slept with her). He later leaves to sleep with the woman and the FL is still indifferent.

Okay first off. If you're not into drama, wherein; the ML is emotionally hurting the FL. Click out. But for those who are looking for a novel where you want your heart to break you can read this. For me, it is quite entertaining to read since our ML emotionally tortures the FL, but is unknowingly falling for her (I meeaaan hello bb? The way he reacted when THAT happened was a clear sign for me) ... more>>
Spoiler

Though I'm waiting on what would happen when he would realize our baby Yve is that girl, right? I'm just hoping that the ML would suffer because Yve is going through too much pain.

This will definitely be added to my tear-jerker list. I've been shedding tears in every chapter and I can't wait for a role reversal to happen. That would be so satisfying. Oddly enough, I don't see the ML negatively. His actions were rather justifiable as he have to be wary of the Duke and anyone related to him, including the FL. Instead, I am curious as to how the FL will be able to leave the clutches of the Duke and make the Emperor chase after her.
1 Likes · Like Permalink | Report
Leave a Review (Guidelines)
You must be logged in to rate and post a review. Register an account to get started.

Transmigrated as an NTR'ed protagonist.