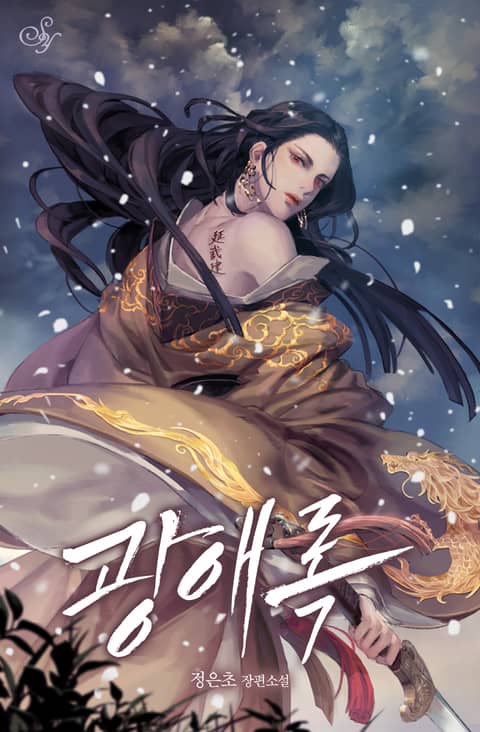 One entry per line
Pierre
뚫뛝뛃

One entry per line
Shinyoung Books

The emperor of an empire, Jin Ye.

One day, a man’s name was engraved on her body.

The name was Yeon Mugeon.

As he was barely found in the remote area, he was only an ordinary man with nothing in his possession.

Wasn’t suitable at all to be the emperor’s partner.

Thus, Jin Ye decided to refuse Yeon Mugeon, whom fate had commanded her to embrace in her heart.

“The destiny set by heaven, what’s the use of something like that?”

“Of course I looked for you to cut your head.”

“Then, before I die… I would like to have you.”

Jin Ye ordered her right-hand man, Seoyeob to throw Mugeon, who brazenly desired for the emperor, to the area where monsters lived.

However, as if the thing called destiny was real,

Mugeon, who eventually returned alive, was tied to a fate where he would be together with Jin Ye until their deaths…

“I will give you everything you want from me. Even if you order me to become a monster, then I’ll do it.”

One entry per line
광애록

These are recommendation lists which contains Record of Mad Love. You should give them a visit if you're looking for similar novels to read. Alternatively, you can also create your own list.
More Lists >>>