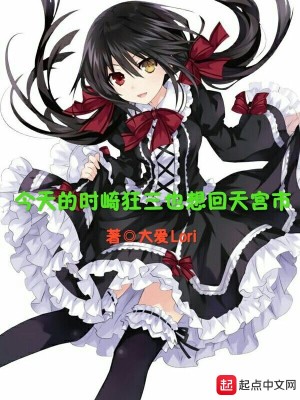 Status in Country of Origin. One entry per line
1160 Chapters (Completed)

When the Main God Space was destroyed, Mo Xiao, the reincarnator, taken away by the unknown light ball, entered the new world and found that he became Kurumi Tokisaki!

One entry per line
时崎狂三的位面之旅

These are recommendation lists which contains Kurumi Tokisaki’s Planar Journey. You should give them a visit if you're looking for similar novels to read. Alternatively, you can also create your own list.
More Lists >>>

So I just rush to read at mtl translation... Overall, the story pace is too fast, interaction for each universe character is short and slightly awkward... while the ending is really cofusing.
0 Likes · Like Permalink | Report

Nasuverse lore gets changed around. Overall, the world was meh. Think author Missed an idea why they didn't identify kurumi as a dead apostle ancestor.

Language context for Japanese and American culture. The author did relatively ok here, but some Thoughts and talks still sound like a Chinese xianxia. Also, native naming conventions were off in some places. Google translate probably didn't help.

Author has some wrong ideas on some American laws, but that can't be helped and it's minor plot wise.

While I don't mind the existence of an helping AI, I didn't like how red queen turned out. Basically straight out villainy and harassment and kurumi basically not giving a shit.

Skipped battle of the heavens world halfway to the end since it dragged on. Google translate basically became nearly unreadable.

The author also likes to add on negative traits to male protagonists so they can justify harassing the protagonists. That being said, the novel does highlight existing flaws as well.

Basically all males were made to be either scumbags, playboys, rapists, or have weird fetishes.