Novel Updates
RegisterLogin
Theme
Search
Your changes has been saved.
Advertisements
I Miss You 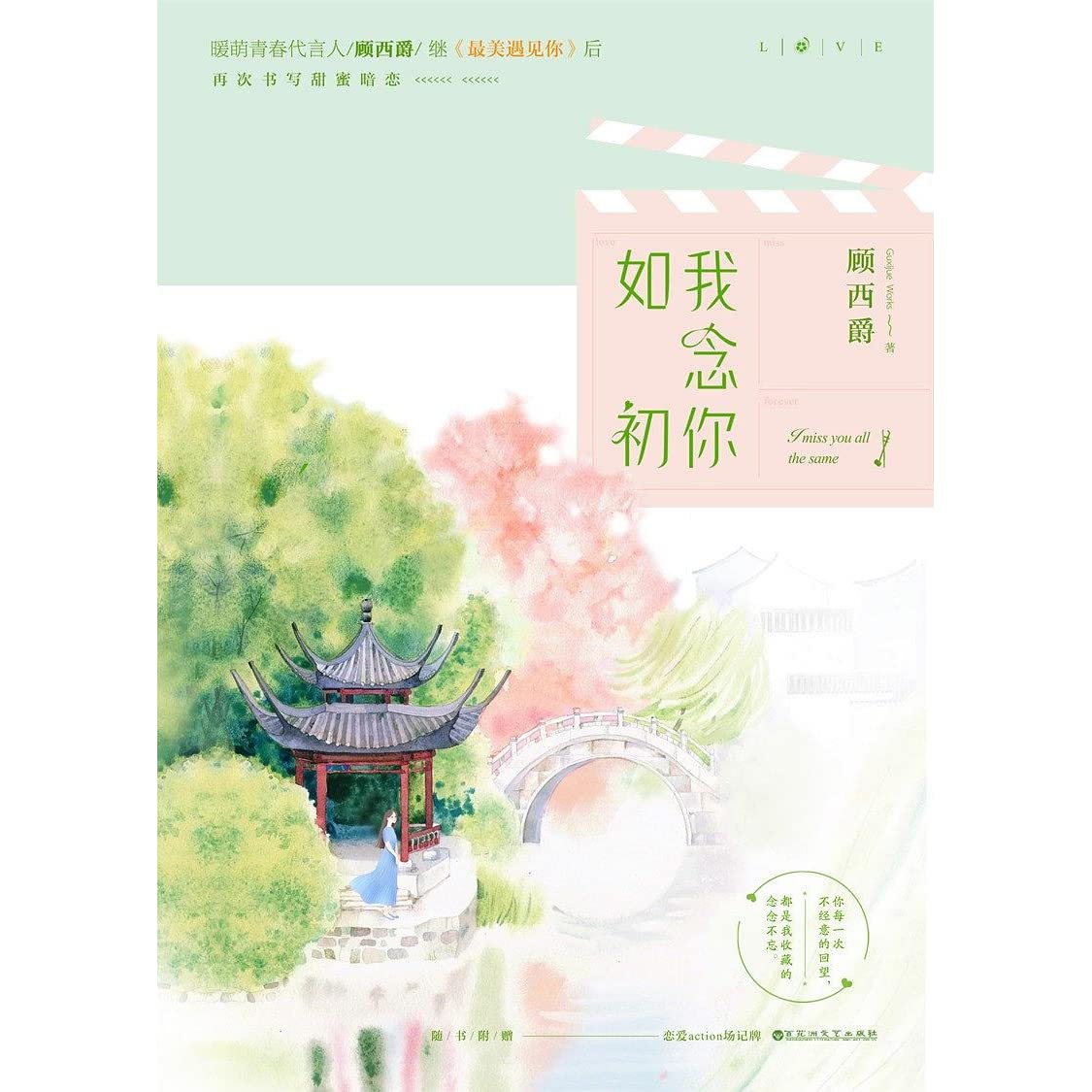 Status in Country of Origin. One entry per line
53 Chapters (Completed)

Enjoy a little play, tactfully and melodiously; Waiting for a beloved, there must be an echo.

It is said that time destroys the flowers. But when I meet my first love again, why is he still the same as before. Pure face, dull temperament, and calm manner.

Xu Qingcheng looked at the Young Master of aristrocratic family who was walking by her side and said in her heart, “So close, but fortunately he doesn’t remember me.”

She played as his acquaintance casually, but wait, isn’t the rhythm a bit wrong? Why does this person eat her lunch box? Why does he want to hug her? Why do you want to say something that makes people blush?

Just when she was in a dilema, the man she couldn’t figure out all the time asked, “Miss Xu Qingcheng, my name is Su Po. I studied opera at the age of fourteen and sang opera for eleven years. I don’t have many hobbies and my personality is good. I can cook some home-cooked meals. May I ask, do you have a demand?”

The unexpected joy is light and warm, the pleasure at the first sight. It is a gentle play after a long absence.

One entry per line
我念你如初

These are recommendation lists which contains I Miss You. You should give them a visit if you're looking for similar novels to read. Alternatively, you can also create your own list.
More Lists >>>

4.5 rounded up A very peaceful novel about two mature people finding love again after missing their chance years ago. It's very relaxing and it's short length prevents it from being too boring, the interactions between the leads are interesting enough to gently propel the story forward. MC and ML both are adults and act that way. A short simple romance novel about a second chance
5 Likes · Like Permalink | Report

I really don't expect the novel will be that good. FL and ML meet each other again after several years. I can't wait to find out how they'll progress after their encounter at the opera. ALL IN ALL RECOMMENDED!
3 Likes · Like Permalink | Report

A short and sweet novel. It has a very artistic and chill slice of life vibe. This is definitely not a dramatic dog blood drama novel. But it's short and has calm and non crazy, regular characters. Which is a rarity in Chinese novel land. There are a lot of references to poems and plays, and considering the career of MC and ML, its quite appropriate. All the references went over my head and just made me feel even more s*upid. But it's got good vibes. The romance was cute, although I don't... more>> really understand it. They had a missed opportunity 9 years ago, and managed to have their lives intersect after so many years. He was her first love and her first heartbreak. The only issue I have is that
Spoiler

ML approaches her knowing who she is, but she does not realise this. She thinks that he forgot who she was and continues to pretend like they didn't have a past. He confesss to her again, and she accepts him. Without clarifying their past. Idk why she didn't, but its a potential for angst and I was looking forward to the drama. Ofc she finds out that he knew all along eventually. But they are calm and rational adults and talk it out and while that is a super good role model for all the crazy MC and MLs out there misunderstanding each other left and right, I wanted some angst and I didn't get any so I am grumpy.

It turns out that ML mistook MC for someone else who helped him out this one time where he lost some money and was desperately looking for it. She gave him her money but pretended that she found it on the ground. He knew, but he was grateful.

So when he met MC again he thought she was that girl, but when he realised she wasn't, they broke up?? The MTL isn't very clear, but I think that it's quite s*upid and doesn't really make sense, but its MTL so I'll take it with a grain of salt.