Novel Updates
RegisterLogin
Theme
Search
Your changes has been saved.
History at the Library

Home >
Novel >
History at the Library 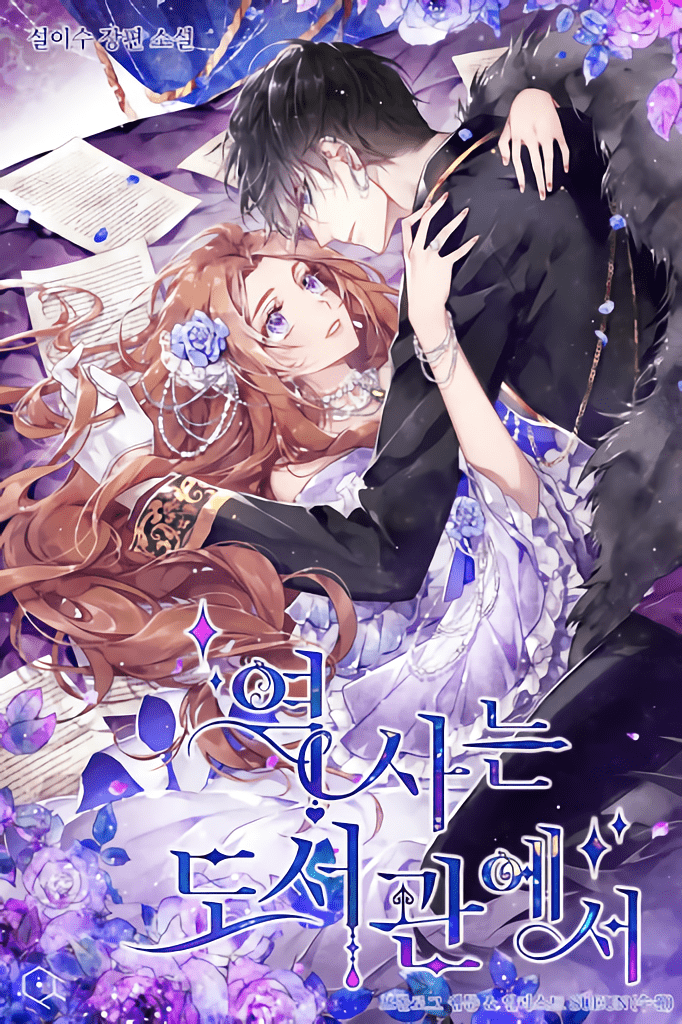 One entry per line
Seol Leesoo

Perdi, known widely throughout the continent, is a very famous author of adult novels. But Perdi’s true identity is actually Vivian, the Imperial Night Librarian.

Vivian sends over the fourth draft of her latest novel to her publisher to be reviewed, but her work is criticized because the way she writes hetero s*x scenes isn’t erot*c at all.

“What? So you’re saying I’ll only know what sexual relationships are like after I experience it myself? But what can I do when I’m bound to a chastity contract?”

Unfortunately for Vivian, she had to sign a chastity contract in order to be hired as an imperial servant, and has been forced to remain a virgin ever since. Worse still, only a member of the imperial family could break the contract … but Vivian only has eyes for Ray, a mysterious man who visits the library every night.

But as it turns out, Ray is the imperial archduke and the emperor’s brother! One day, he approaches her with a sweet offer that she can’t resist …

These are recommendation lists which contains History at the Library. You should give them a visit if you're looking for similar novels to read. Alternatively, you can also create your own list.
More Lists >>>

Let me make you a Star

Battlefield Restart (Reboot)- An Identity Beyond...