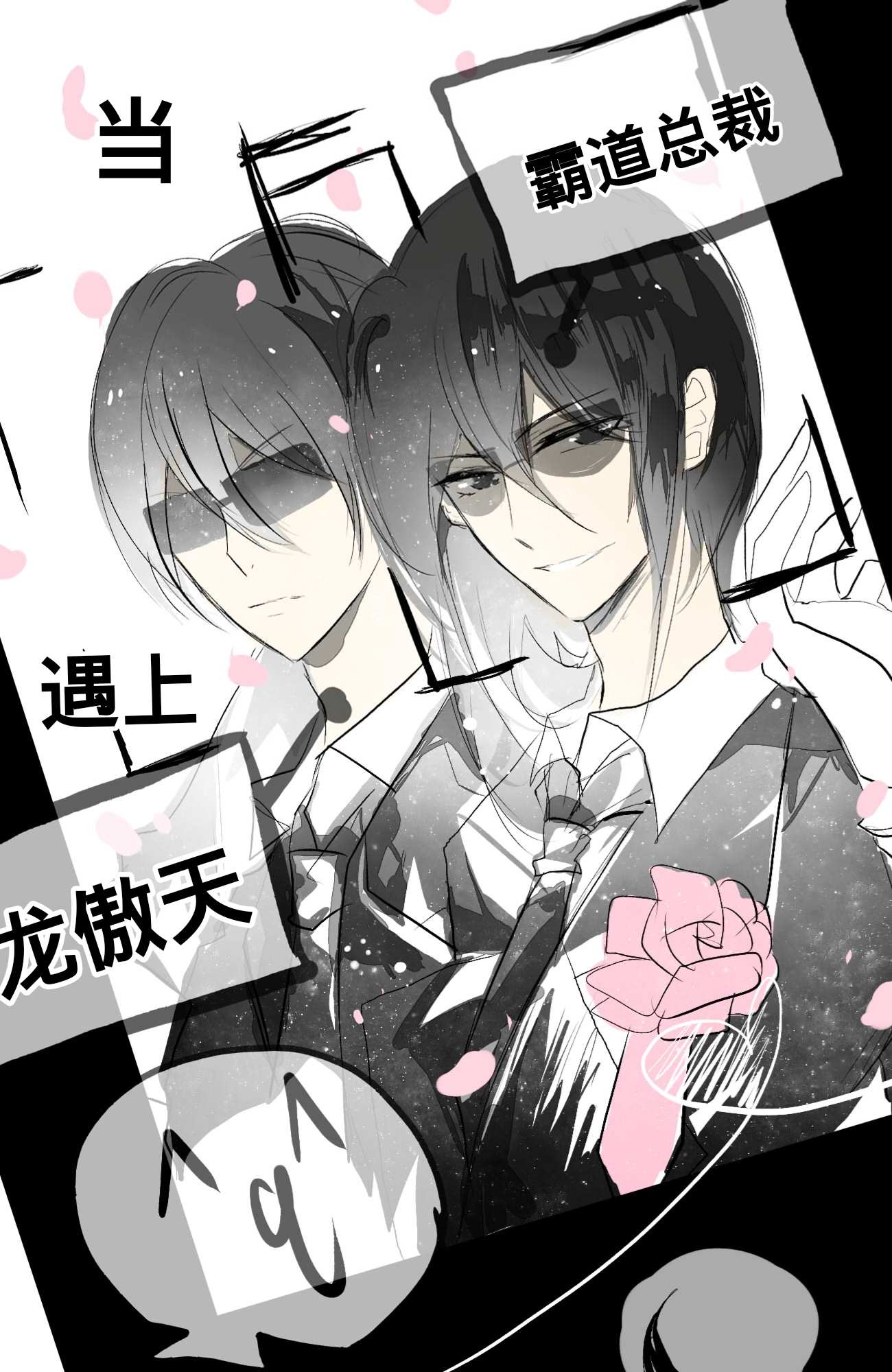 One entry per line
糖一雪

Status in Country of Origin. One entry per line
76 Chapters (Completed)

Links are NOT allowed. Format your description nicely so people can easily read them. Please use proper spacing and paragraphs.
[A sand sculpture comedy love story that tries to be as outrageously cool as possible] He, the Murong Jihua himself, is handsome, rich and taciturn; wildly cool, imposing and generous beyond the stars. His future is bright. His résumé is sublime. In his last life, he died… playing otome games.

Thus transmigrated, with the perfect character archetype of ‘Bossy CEO’ on him, he has dedicated himself to capturing his target – his pure little white lotus of a female lead;

And has failed time and again.

The reason, isn’t really our dear bossy CEO not being flirtatious enough,

but our rival in love being too overly incredible. The halo of the urban-setting Gary Stu has been profoundly and exhaustively realised on him as he tramples over all obstacles underfoot.

The female lead “Apparently, the man that was trying to woo me over has suddenly ended up my dad, and ended up with my childhood friend?”

These are recommendation lists which contains When a Bossy CEO Meets Gary Stu. You should give them a visit if you're looking for similar novels to read. Alternatively, you can also create your own list.
More Lists >>>

This is funny and cute. Particularly good for stress relieve.
0 Likes · Like Permalink | Report

It's a bit hard to read at first just keep reading until you get used to reading it or give up. I'm not happy with his so called 10, 000 years membership to Avīci for when he fails. (Avīci or Avici is the lowest level of the Naraka or "hell" realm, with the most suffering, into which the dead who have committed grave misdeeds may be reborn.) a short bit from Wikipedia.) (ch2) (ch3) didnt he alredy OoC? ... more>>
Spoiler

(other chapters) some stuff I already read isn't funny, kind of make me mad or just wtf?

(ch11) a little funny he doesn't really try to will over the so called female lead from novel. (We readers know he wont end up with her since this is stories Genre had yaoi in it.)

(ch12) it made me chuckle for a sec when getting a "good man card" from her gave him one red card from the so called game/system.

(ch21) she has a misunderstanding about the two. Probably thinking them going at it. Then MC thought she meant the other person (male) was a girl. (The so called real fl.) (that gave me a chuckle again.)

Hey, it's the translator here. This is very much a silly, nonsensical story that might give you a few chuckles. It's a light-hearted read with some (I hope) loveable characters. The setting is certainly wonky, in the Alice in Wonderland kind of way, and there are some character developments, but in general, characters stay the same. Story-wise, there are always enough new elements firing into the plot to keep me intrigued personally, but it may also be said that it causes the plot to be confusing, which I've tried my... more>> best to word in a way that mitigates such. All in all, I think it's a good story. I'd recommend a read (), you're very likely not going to regret it. <<less
10 Likes · Like Permalink | Report
Leave a Review (Guidelines)
You must be logged in to rate and post a review. Register an account to get started.