Novel Updates
RegisterLogin
Theme
Search
Your changes has been saved.
The Villain Snake Got Eaten By The Hero Wolf

Home >
Novel >
The Villain Snake Got Eaten By The Hero Wolf 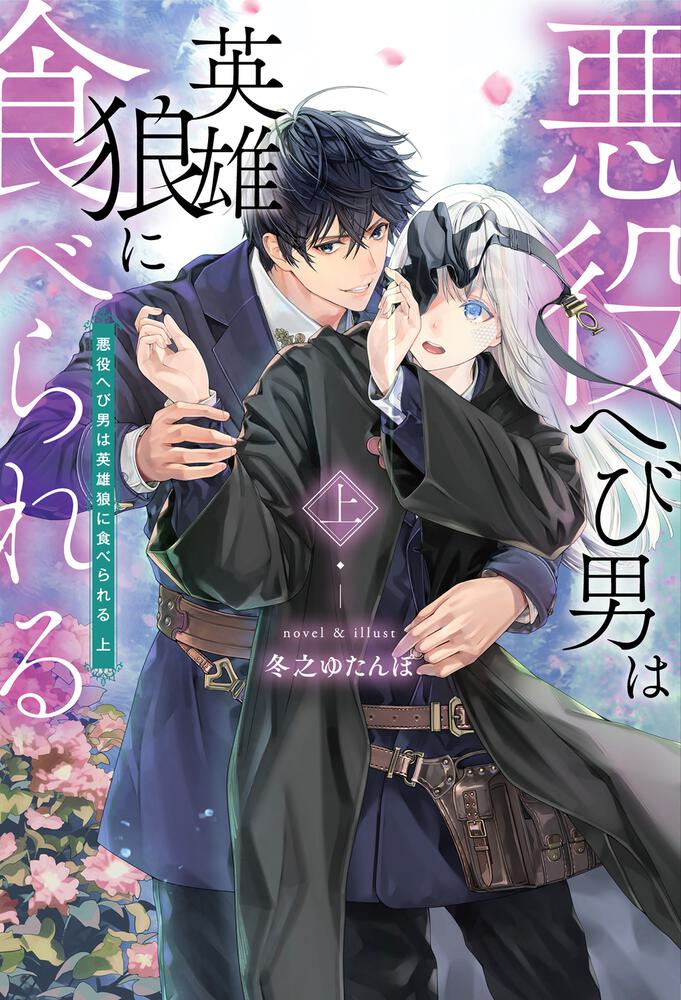 One entry per line
Kadokawa
Syosetsu

“This is the face of Renatus Ashfield, the evil prime minister from The Heroic Legend of the Wolf King…!”

I had died in an accident and was reincarnated as Renatus Ashfield, the villain of my favourite war novel, “The Heroic Legend of the Wolf King”.

My face was partially covered with iridescent white scales. Combined with my white skin and silver hair, my face looked like a white snake. As expected of a villainous character. Disgusting.

In the original story, I become the Prime Minister of this country, and establish bad governance. I then get defeated by the protagonist, Knight Bradley Wolf, and die.

I decided that this had to be avoided, and I would not raise the villain flag. First, I had to hide this easily recognizable villainous face with a mask.

One entry per line
悪役へび男は英雄狼に食べられる

I Decided To Go On a Trip Since I Received Consolation Money (1)
I Reincarnated and Became Friends with the Black Lion Prince! I’ll Make Him Change His Unhealthy Eating Habits so I Won’t Get Eaten by Him (1)

These are recommendation lists which contains The Villain Snake Got Eaten By The Hero Wolf. You should give them a visit if you're looking for similar novels to read. Alternatively, you can also create your own list.
More Lists >>>