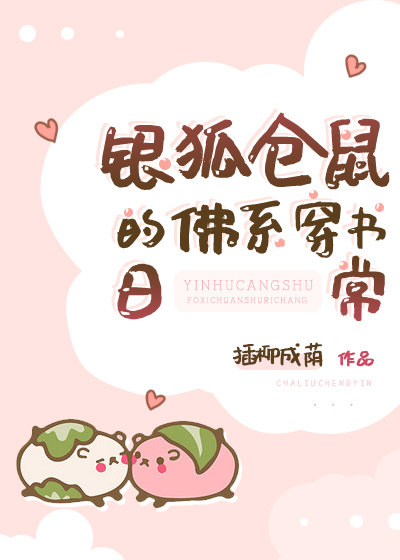 One entry per line
插柳成荫

Status in Country of Origin. One entry per line
102 Chapters (Completed)

Ruan Yingyin is a silver hamster who inexplicably transmigrated into the novel 《After the rebirth of the villain》she had read.

Jiang Xingyuan’s ending in the novel was miserable. He regressed back to high school and retaliated against Ruan Yingyin. Ruan Yingyin’s ending was much more miserable than Jiang Xing Yuan.

After remembering everything, Ruan Yingyin: As a silver hamster essence who transmigrated into the book, I just want to concentrate on studies. QAQ

Ruan Yingyin felt that she had to study hard to catch up with her classmates. But when the results came out, she was the first.

Ruan Yingyin felt that she could not sprint, but when she ran, she crossed the finish line first.

Ruan Yingyin felt that she wasn’t good at singing. As a result, at the school party, a small video of her singing was posted on the Internet, instantly gaining countless fans. Even people from the recording company came to invite her to debut as an idol…

The villain who bullied her at first, he stepped on her chocolate, kicked her stool, and forced her to eat mustard, finally, hugged her tightly in his arms and whispered to her, “baby, help me…”

One entry per line
银狐仓鼠的佛系穿书日常

These are recommendation lists which contains The Silver Hamster’s Daily Life. You should give them a visit if you're looking for similar novels to read. Alternatively, you can also create your own list.
More Lists >>>