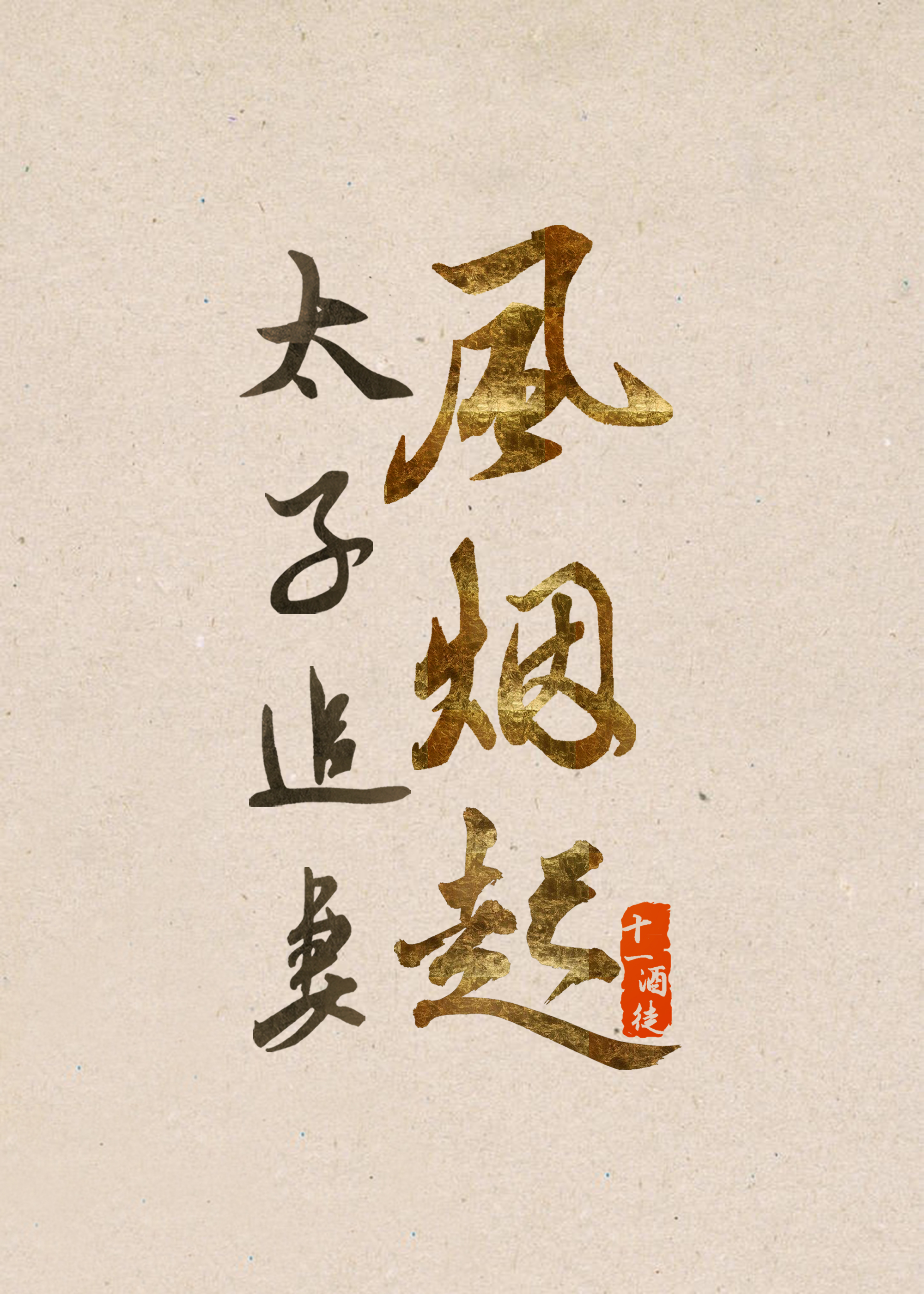 Status in Country of Origin. One entry per line
151 Chapters + 15 extras
Completed

When Qin Yan was five years old, she left the capital with her mother and went to the Pingxi Army under the command of her grandfather, Duke of Zhenguo, in the Northwest. When she returned twelve years later, things were different.

After the mother was attacked and disappeared, everyone in the Prime Minister Mansion only knew of Concubine Song, but not her mother, the honorable mistress. They only knew that there was only one Miss Nian in the mansion, and they did not know that there was also her, the only eldest young lady of the first wife.

The concubine took over her mother’s dowry and pretended to be rich and generous to win people’s hearts. The concubine-born younger sister, with the identity that belongs to Qin Yan, was mixed up like a fish in water in the circle of noble daughters in the capital, and she also intended to get involved with Qin Yan’s fiancé.

The people in Prime Minister Mansion thought that Qin Yan could only be at their mercy when she returned to the capital alone. However, they never thought that within a few days of returning to the capital, Qin Yan was granted the title of Princess of Zhaoren by the emperor and given a palace as the Princess Mansion.

When Qin Yan took back the dowry that belonged to her mother, only then did her father Prime Minister Qin and Concubine Song knew that Qin Yan was the owner of Yu Qingfeng, the first bank in Great Xia.

The City Master of Gu City, an important town outside the Northwest Pass, was known as the owner of Yu Qingfeng, the first bank in Great Xia which claimed to be able to reach half the national treasury.

How many secrets have not been uncovered on Qin Yan?

These are recommendation lists which contains The Crown Prince Chases His Wife. You should give them a visit if you're looking for similar novels to read. Alternatively, you can also create your own list.
More Lists >>>

I really dont know where to begin, this book is so messy and not well thought out, its just full of mess. 1st : MC and ML : They r ur typical leads highly OP and the most beautiful and handsome ppl in the world as described by author, no women is as beautiful, as strong and as talented as her... and no man is as loyal, as human, as cold as the ML. The MC is martial artist and is cold in nature which makes every man around her to... more>> want her and also she got money and power from the start so no there is no character development for any of them as they r already OP from the start nd the ML is the most perfect crown prince. The progression of their relationship was very shallow nd abrupt although there is only one good thing abt it is that ATLEAST it was not toxic. OH BOY NOW THE OTHER CHARACTERS: Everyone, I mean EVERYONE in this story is f*cking terrible, toxic, problematic, misogynistic and entitled, like everyone!!! Let me introduce u to the man I hate the most He Xiao, who the f*ck decided that he gets to be in so many parts of the story like why? he does not add any good things to the story, reading abt him will only make u frown nd vomit. Why I hate He Xiao nd u should too!!
Spoiler

He is a dandy dude at 1st who mixes in with many women and has various affairs which I didnt have a problem with as long he wasnt mistreating anyone, but due to an accident he sleeps with the stepsister of MC Qin Nian nd has to forcibly marry her, we get to see what horrible of a person he is. Qin Nian actually wanted to sleep with another man she fancied not this dude so she also reluctantly agreed to wedding, however she gets pregnant. One day just casually she is shopping in a street nd this bit*h He Xiao sees her being so happy, u know what he does to her? he pushes her on to an incoming running carriage which causes a miscarriage nd he has 0 guilt abt it. again when he marries her he brings in concubine on their wedding day to spite her which she doesnt care much abt. The only retribution he got was getting his legs amputated and disabled, but he became even terrible after that. He started beating and abusing Qin Nian as he thought that she bought bad luck to him and caused him this accident, towards which everyone in his and her family turned a blind eye to bcuz after all he is husband right? At the end she finally poisons nd kills him but gets caught nd is put in jail nd everyone thinks she deserves it even her dad..... nd the author wants us to know that this what happens with a scheming b*tch, she doesnt deserve happiness, she deseves to be beaten and abused and she deserves no help nd 2nd chances when the author gave a horrible man like He Xiao mulitple chances.

[collapse]
Nd those who say Qin Nian deserved whatever happened to her, need to go to therapy, no women deserves to be treated like this just bcuz she did some dirty tricks on MC, she couldnt even touch a strand of MC's hair. Nd Xie Changyuan is obv shit, he slept with Nanxu nd FORGOT he did complete it with her nd made her pregnant.... the way no man in this novel is even a decent human makes me wanna barf. also his best friend is He Xiao nd that says a lot abt his character. Nd no his stepbrother Xie Zhao sucks just as much, cuz 1 incident abt him rubbed me the wrong way nd made me hate him. When his sister Xie Zhen asks him to do something abt her being a concubine for 2nd prince, he said its her fate nd she should just accept it. Nd that she should have left the luxurious Xie mansion where she wouldn't have to worry abt food nd clothing to live with his poor ass who did not have a house at young age, only then he might have considered helping her. And pls the author needs to stop writing these men oggling over MC cuz SHE'S NOT LIKE OTHER GIRLS!!! she doesnt like to dress up nd she is naturally pretty, also strong nd independent and has military power unlike those b*tches who only know how to dress up nd do make up and carefully scheme to pick a guy to be their husband. Ofc they have to scheme to get a husband cuz most of these men dont have the value of even rotten fishes. My blood boiled over how every man here is so terrible like other historical novels i've read I have seen men with varrying degrees of shitiness, but here every man is top tier bad, stinky, musty, crusty and dusty nd needs to be in jail for ruining so many women's lives. Also the author is trying to say that only MC and ML are good ppl in the story nd hence they deserve good things nd a happy ending, the rest can go to hell.... well the rest of the women can go to hell, but those shitty men, they can continue living nicely. Another bad decision by author-killing Song Yin that poor women whose husband slept with his named sister at the end when she was abt to be free from him nd be with a man who actually liked her. I feel like the author hates women nd is terribly misogynistic, the way he writes all the women OTHER than MC can prove this. The OTHER women dont deserve happiness just because they r selfish and want to be happy as well. All the poor women were doomed from the start to have no character development, no happiness, no help, no love, no sympathy, no pampering, nothing but hatred nd death. <<less
13 Likes · Like Permalink | Report
Advertisements
Leave a Review (Guidelines)
You must be logged in to rate and post a review. Register an account to get started.