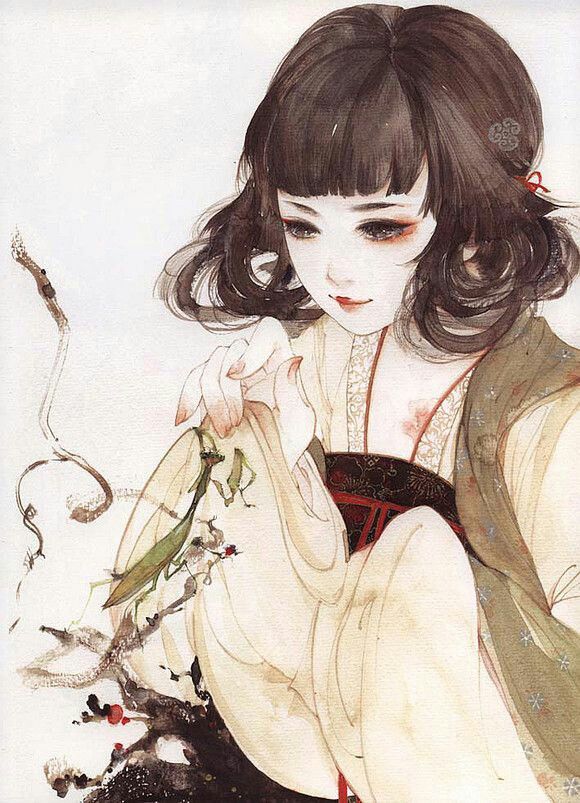 One entry per line
念已伤

Status in Country of Origin. One entry per line
1037

Liu Duo was a young girl whose grandmother sold her to four brothers with the intent to be a bride. Unwilling, she ran away the following night, only to fall unconscious while trying to get away. Unexpectedly, however, she was reborn with the spirit of a 25 year old woman, also named Liu Duo.

These are recommendation lists which contains Pastoral Honey Pet: Farmer’s Hot Little Lady. You should give them a visit if you're looking for similar novels to read. Alternatively, you can also create your own list.
More Lists >>>

I dont know if this is Rated R here since it hasn't been updated last year ... more>>
Spoiler

The female lead is Liu Duo, version 2 (because transmigration haha!) In her past life, she's wealthy but sickly and wa totally grateful for the second chance to live in a healthy body. She doesn't mind that theyre poor at all since she knew that wealth cant buy everything. Right now she's trying to get along with the brothers.

Ye Yang (aka stump) the eldest- he's quite stern and one liner, like speaking a sentence would kill him. He begins to speak much to express his concern for Liu Duo and his inner thoughts toward her are adorable.

Ye Liu (aka hooligan) the second - he likes to fool around to our female lead and shamelessly express his desire for her. He's actually fiercely protected of her and wants her to stay.

Ye Mo (aka short temperament) the third - in his head, Liu Duo is nothing more than someone who's purpose is to continue the bloodline (he makes readers like me angry). His poor choice of words when expressing concern for her often results to being misunderstood. He always gets beaten up by Ye Liu when he shows his violent side to her. I've read somewhere that he went to school, and was about to take an exam. So I'm like... dude you're educated, why are you like this? Where did it go?

Ye Ling (aka househusband) the youngest - ahhh, he appeared in the story first and the one Liu Duo shares her worries the most. I feel sad about his sickness and being lame (I suspected its polio but I dunno, I wish to know in the future chapters). Nothing else tp say here except he can steal the reader's hearts.

A reverse harem is always welcome. The main character isn't OP, isn't any kind of lotus, and is dealing with practical problems right off the bat. Looking forward to more.
8 Likes · Like Permalink | Report

The story just started, but it looks promising. The two brothers so far are both extremes (one overly kind, foolish, the other gets rabid and starts shouting without reasons), I hope they will get tempered with the flow of the story, because they are the typical artificial personalities. It can be seet that it's not done by a whole group of people because of the simple sentences, but I think it's way more than good enough, especially considering that so far it is updated daily. That's a lot of work.... more>> So a big thank you to the translator! <<less
6 Likes · Like Permalink | Report
Leave a Review (Guidelines)
You must be logged in to rate and post a review. Register an account to get started.