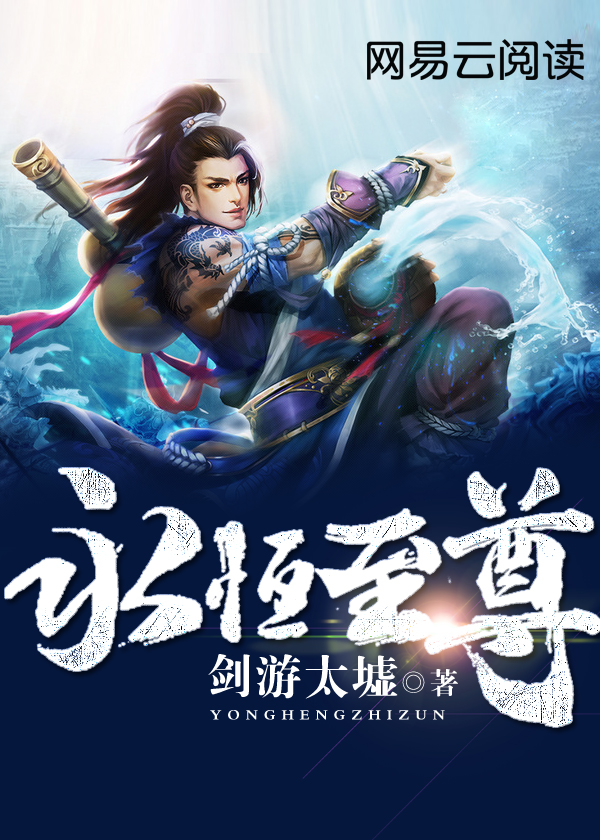 One entry per line
Jian You Tai Xu
剑游太墟

Status in Country of Origin. One entry per line
1066 Chapters (Ongoing)

Pinnacle of martial, mountain shifting and sea filling, catching stars and seizing the moon, reverse the flow of time!

The young Li Fuchen, chanced upon the Golden Talisman which allowed his spirit soul to constantly evolve. In this world where prodigies and experts were everywhere, he used the sword in his hand to ascend to the absolute pinnacle.

The world will decay one day, but my reverence shall be eternal.

These are recommendation lists which contains Eternal Reverence. You should give them a visit if you're looking for similar novels to read. Alternatively, you can also create your own list.
More Lists >>>

I rated it 2 because their is nothing unique so far although I read only very few chapters I can still tell after reading hundreds of similar novels like this how bland this novel is.
Spoiler

When I said Unique part was missing is...

and so on.. (it's still to early to judge this novel but god forgive me it was a really boring reading.

[collapse]
No offense but this novel is not for me, just a bias review from me but please forgive me when I say that it was one very very very boring read... (I was reading this out of pure curiosity I love reading this kind of novel but that is if their is something unique or different from it which make it interesting) I did my best forcing my self to read up to ch37 but I almost poke blood
Spoiler

I mean where the hell did sport man ship go it was discarded by the author MC's family was thrown away by their own ancestor (seriously the most epic plot except I read this like hundred time before) They are like fighting a f*cking tournament and yet by the end I was like what the hell is the purpose of that tournament? MC got 1st as expected but people who got trash by MC still manage to enter via backdoor (and again to hell with this cliche plot) so MC being number one doesn't make sense at all.

And what's worse about this novel is the f*cking rating of bones I was like can you stop mentioning about bone's! 2 star bone 3 star bone star what so ever It is really a waste of words! It's already annoying enough to read this about MC's enemies then even some random character A B C and their BONES is still f*Cking highlighted what the hell is this abnormal obsession of BONE rankings! And author was like insert some line that even normal bones can become amazing but for F*CK sake stop mentioning BONE BONE BONE! good this is the most hated word I have today Every chapter has like Bone star this and Bone star that!

MC: *Breathes* Young Master: How dare you breathe in front of me. You're courting death. *Young master attac, gets bitchslapped* Young master: My brother/father/master will hear about this, Potter! That's pretty much it. ... more>>
Spoiler

So, about the plot. The MC is a boy named Li Fuchen, a genius from a small clan, in a small city. But one day he lost his gift and became trash. His fiancee, Guan Xue broke off the engagement, his cousins bullied him, his father lost his position as the patriarch, his dog died, his favorite TV show got canceled, and he stepped on a pile of horse poop on his way home.

Fortunately, he got accepted by Azure Water Sect. He became a disciple, face slapping horde after horde of overly sensitive young masters, armed with nothing but his sword and shoes that smelled like horse poop.

Oh, and his cheat. The super comprehension medallion that literally fell from the sky.

There is a semblance of plot. The MC has no other objective than to get strong. No actual villain yet. Just endless supply of young masters and unreasonable old farts whose favorite pastime is to harass Fuchen (thank god this world doesn't have FB, imagine the stalking and online bullying Xiao Yan has to endure if there is). Then we got the beauties, whose names I can't remember. Doesn't matter, since they're basically interchangeable, anyway. We got the deus ex machina old men who bailed the MC whenever he's about to get f*cked. And of course peanut gallery whose "Ooohh" and "Ahhhh" never failed to warm the cockles of my heart.

The most amazing thing about this novel is, despite everything, I actually read the whole thing. I guess the writing is somewhat competent, even though it lacks soul and creativity. It's alright. Definitely not good, but not a total dumpsterfire.

I for one like the novel. I wanted to wait for a bit more chapters, but seeing people already bash it after reading 20-30 chapters, I have to write something. You have a pretty standard start - small town, genius fallen from grace makes his return, clan fights. People call these things cliche, but they are more like the basic elements of almost every xianxia. You can't read xianxia and expect to not have these elements, you can only be surprised if they are not present (pleasantly or not depending on... more>> how its done), but you can't bash a xianxia for having them. Useless chapter content is reduced to the minimum - the audience comments are usually 3-4 sentences at maximum, the annoying arrogant enemies are dealt with pretty fast. Also to the person who want them to stop talking about bone frames - bone frames are used to determine the talent of an individual, so not talking about them... I mean you don't like the word "bone" so the novel is bad for using it often? Translation quality and editing is pretty good, but slow. <<less
8 Likes · Like Permalink | Report

Arrogance, arrogance, cliche, and arrogance!! That's all I saw in this novel and the manhua. Just read the manhua, there is not a single chap without mc's smug face (NOT A SINGLE ONE). The relations are plain, the actual plotline is messy, and power is basically overrated. Any other geniuses are trash, and you will find greater genius, and a greater bone frame with every frikkin scene. After which, the plot armour of MC will turn him above all these geniuses, girls will scream but they exist as decorations. Simple 'dishonour'... more>> will lead to death- it makes you wonder who the villian is. Simple followers who were forced by their masters to block or hurt (not always kill) MC are also killed, or crippled. My thoughts may be different from others due to different tastes in novels, so I wont rate it nor discourage others from reading it. <<less
8 Likes · Like Permalink | Report

This is much better than than where the reviews stand. This one got the arrogant masters and every whichever cliches that can be found in a Chinese web novel but it is a fun read and the author never drags anything than necessary. Give it a try.
3 Likes · Like Permalink | Report

I was reading the manhua and I think it is pretty good. Although manhua are pretty fast paced, so I don't know whether the novel would be much better or not. (Manhua is already at chapter 28)
3 Likes · Like Permalink | Report

Baddy: I don't care about logic!

[collapse]
Obviously, the above is paraphrased, but wow that is incredibly juvenile. The logic portion was baffling. Just last chapter the author randomly invented a cultivation method. He claimed the new method was the "real reason" some important plot point happened. I've never seen such a blatant retcon after only 11 chapters. I imagine the thought process went something like this: "blah, this cultivation method is boring. Let's invent a new one and make it important to the plot!" He could've introduced it like any other skill or ability but he chose to change history. I can't imagine this novel getting any better. This author clearly has some issues he needs to work out before he writes another novel. Assuming he doesn't sink his career with this one. For some reason people are still reading this trash after 1000 chapters but I truly can't understand why. <<less
2 Likes · Like Permalink | Report

One of those hist that you cant just take serious. Everyone is against him ALL the other clans and even his own 'family' is public talking bad him. You need to wonder how this type of family survived more than 1 generation.
1 Likes · Like Permalink | Report

The story is fast pace that most encounter is not well written just like everytime he saw some good herbs another enemy pops out like an insect and then chain reaction start after kill, fight, or disagreement another story to add (their whole clan or family). The reason why I still read it is because its not like the others xianxia LN where it has a turn off plot (stupid love story, anoying companion etc.) but of course it is another typical average xianxia LN (story, plot, setting etc.) 😔😔😔
1 Likes · Like Permalink | Report

The story has a cliche storyline. Everyone is arrogant acting like they are kings. Additionally, they can only think of one possibility. The author has made 2 factions : MC faction and agaisn't MC faction. By what I have read, this is a barely average novel.
1 Likes · Like Permalink | Report
Leave a Review (Guidelines)
You must be logged in to rate and post a review. Register an account to get started.