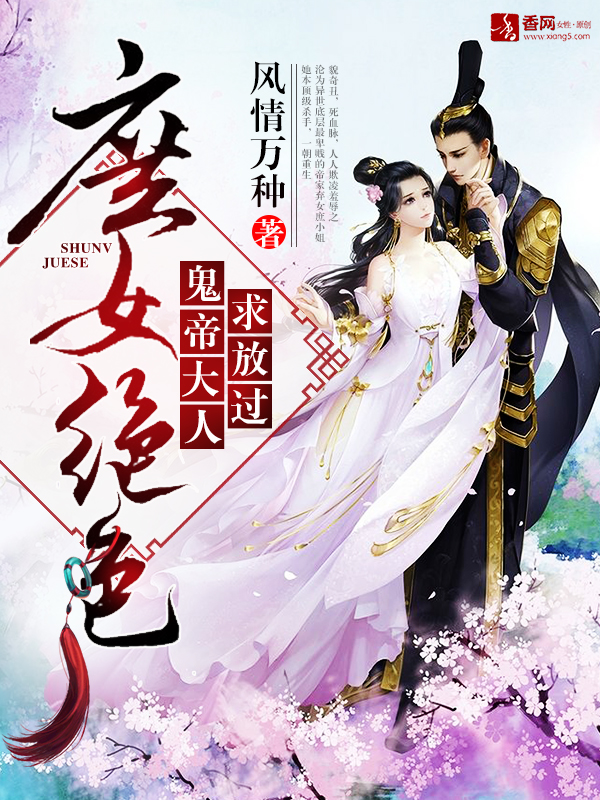 One entry per line
风情万种

Status in Country of Origin. One entry per line
1261+ (Ongoing)

She was originally an assassin. After rebirth, she was reduced to another world’s Di family’s most inferior concubine-born daughter. With an extremely hideous appearance and no way to cultivate, she was the object of everyone’s humiliation and bullying.

However, the timid idiot turned over a new leaf. She took control of her own fate and became a domineering, fierce, and demonically beautiful girl. She became a shocking talent and stunning figure in the world, returning blow for blow, blood for blood. With a kill, she became famous!

Even for the smallest provocation, she will take revenge. If someone bullied her, she will return it tenfold! Even to the heavens she will not be merciful! Controlling the mythological beasts of the world, she broke through the Ninth Heaven and shook the whole world!

She freely opposed the heavens. Provoking numerous evildoers, Di Fuyao could only pretend that she was timid and easily bullied with a low IQ, pleading to be let off!

Who knew that the man she provoked, the cold and arrogant evil Ghost Emperor, actually brought the whole world to her just to marry her…

These are recommendation lists which contains Concubine’s Stunning Daughter: Ghost Emperor Please Be Lenient!. You should give them a visit if you're looking for similar novels to read. Alternatively, you can also create your own list.
More Lists >>>

CAPITAL L-O-V-E this Novel.... It's written very well, it's also one of my fave novel so what of it's another transmigration novel get out if you don't appreciate it.. Criticizing the author on what the story should be just makes me angry, if you want some changes then write your own story 😂
4 Likes · Like Permalink | Report

This story is really awesome so far and so interesting!! I just wish I could read more every time I finish a chapter!!! I will always wait patiently for such an awesome novel with such a funny and awesome characters especially the MC.
4 Likes · Like Permalink | Report

All the characters are amazing. the heroine or should I say FL is funny, witty and a total heart stopper. what she says and what she does is so witty that you can't help but love her. She is also out to get revenge, but what transmigrating novel doesn't want to get revenge for the original owner. At this time, we have a ML and a second ML - but what has captured my heart is the shadow guard.. He is so funny and what he does and says (in his... more>> head) of course-is so funny, you can't help but laugh and be uncomfortable for him. I've only read up to 27 chapters because I haven't seen any continuation for it- this one gets you from the get go. it was already action packed as soon as you started reading. there's adventure, magical beasts and of course some cultivation. I can't wait for this story to continue.. The last update was in 2017 -Please if anyone can update or continue translating..i would greatly appreciate it... BIG FAN.. <<less
2 Likes · Like Permalink | Report

I like the story but not the ML. 2 dogs has his charm and fans... BUT the SnowLuchabiao angle and his neglect=NOPE picture this.... You have a slight crush on a helpful handsome neighbor. He flights with you shameless, claims he wants marriage, and chases/oppresses any nice guy friends he sees around you and you know this.... more>> Everytime he gets drunk something bad happens to you His fiance appears, announced herself and pushes you down the stair. You save yourself. She is 'not really his fiance' he sez.. as far as a date set; but she has his credit card and house key and he'll drop everything INCL YOU if she rings him on the cell. Not his sister, momma or even cousin. Still, you have not invested so much yet, but as neighbor keep running into him and he persists in chasing you while still in a relationship. So now you have a limp and figure you will just stay clear. He gets drunk again and since you are limping because of her, you are slow while walking across street.... and the drunk 'doesn't see you' doesn't mean it' yet again! this time hits you with his car and cripples you. You are unable to walk, nearly died... and he... says..... he loves you.... and there are 'reasons' he can't tell this other girl goodbye yet (has used this excuse for half a year already and is always with her when your life is at lowest). um... so how much brain damage does it take for you suffer that you do not run far away and get a new apartment and a better BF!? wait he is not even your BF! he just takes a lot of liberties and can set chemistry aflame. Not date rape... date.. molestation? wait it was one-sided for a long time! Is it more like Stockholm syndrome romance? Oh and you overhear him wishing indirectly you would die because as patient A that he is cursing you happen to have the kidney this girl needs...... How much resolution of responsibility can he buy for his actions causing you life-threatening problems? Stars are dropped for not allowing her to choose new male lead an just letting him drink the bitter syrup of regret. He is great and yadayaa but had not done anything all that deserving to be chosen other than..? looks? Stalker obsession? he did her a favor? Well so did the Phx, and the scary occidental poison-master and the Blackmarket dragon and the Prince and
Spoiler

of course the diety of the YinYan City

[collapse]
and all of them EXCEPT him respected to not demand returns or affection as payment.... <<less
1 Likes · Like Permalink | Report

U know what I hate it when the story has a delicate and kind hearted childhood friend / really sick pitiful friend / not really meant fiance friend. In those kinds of stories the ML's are so indecisive and sometimes they don't even trust the person they love, why? Because their friend is a good hearted lady. Those kind of people better marry their childhood friend 'cause I feel their love for MC is just an interest because she is different and nothing else just like depicted in this story, where MC... more>> has gone missing and everyone is desperately searching for her and the ML stays back when his friend feels lonely and for her to get well from her disease they want the blood of a hundred poison body I guess which just happens to be the MC and without knowing that ML promises to cure his friend with the blood of that body. And.... That's it! I read till that and I'm dropping it because I want someone who is decisive not someone who tells u I love u and goes back to the friend that white lotus when u need him. If u guys like it u can try it it's just not my cup of coffee. <<less
0 Likes · Like Permalink | Report
Leave a Review (Guidelines)
You must be logged in to rate and post a review. Register an account to get started.

Can A Former Mob Became A...