Novel Updates
RegisterLogin
Theme
Search
Your changes has been saved.
Advertisements
A Terminally Ill Villainess Refuses To Be Adopted

Home >
Novel >
A Terminally Ill Villainess Refuses To Be Adopted 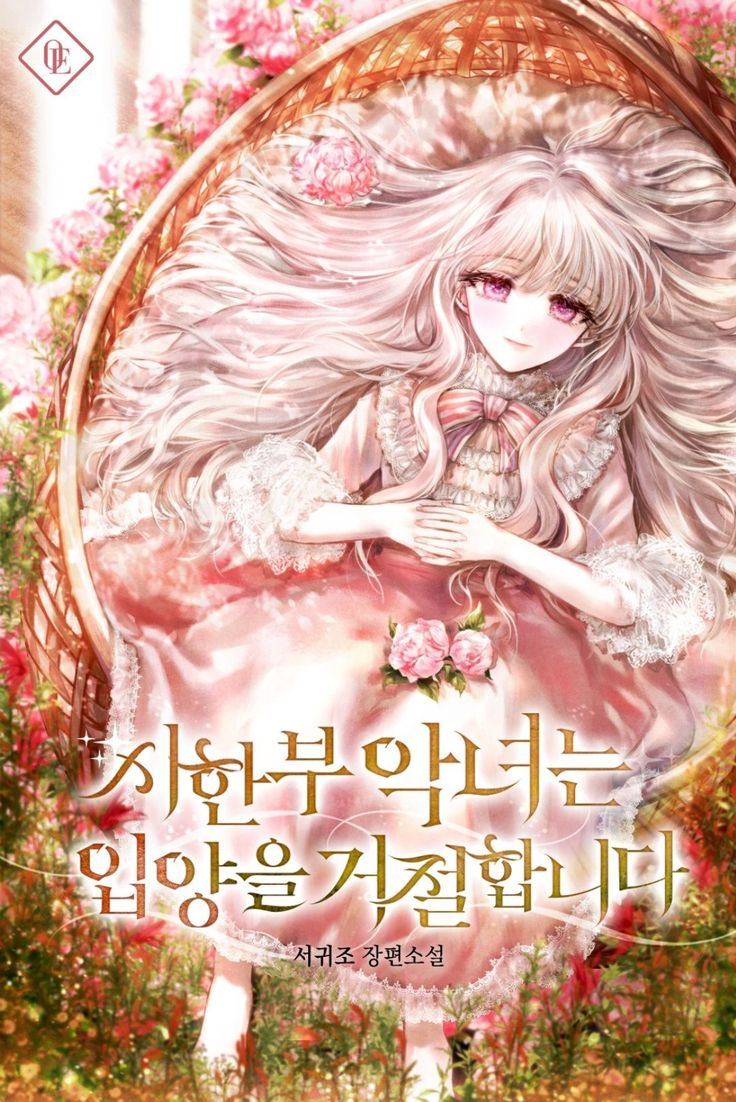 Status in Country of Origin. One entry per line
209 chapters (ongoing)

One entry per line
Odd Eye

When the villain was young, she became Extra #1 who deceived him and sold him as a s*ave.
This girl, who was suffering from an incurable disease, tried to buy painkillers by selling him, but later dies miserably by the villain’s hand.

Fortunately, he had not been sold yet, so let’s kick the s*ave traders first.

Even as a 12-year-old orphan, I took great care of a 12-year-old villain.
Even though he was young, he was wary of me until the time of parting came, perhaps because he was the villain.
Fortunately, I was able to get a promise not to be killed.

And the day the villain family came to take him back finally came.

“……Are you telling me to go away?”
“If there is a place to return to, you have to go. Stay healthy and don’t die easily. Understand?”

After somehow sending away the villain who kept staring at me persistently, I turned around and vomited blood.

This annoying incurable disease.
Well, it’s okay because I know how to fix it.

I would be able to start a new life if I could heal my illness and leave here.
But.

……There was something strange about the villain’s prickly face that was looking at me.

These are recommendation lists which contains A Terminally Ill Villainess Refuses To Be Adopted. You should give them a visit if you're looking for similar novels to read. Alternatively, you can also create your own list.
More Lists >>>

One day her memory suddenly became vague and after muddleheadedly interacting with a boy she supposedly made a promise with, she realized that she reincarnated as an extra who sold the escaping mini villain to s*avery, resulting in his torturous childhood, then he came back to kill her after becoming a big villain. MC be like: WTH? Oh shit, I need to package this well, lest he hold a grudge against me. Afterward, I just need to patiently heal myself anyway. Just... maybe, a little lonely.... more>> ************************** Honestly though, MC and ML are very cute! 😍 Their interaction are like a young mommy cat & a baby stray cat! I likes how she was able to organize what needs to be done quickly and calmly proceed with it, and shown a positive attitude to ML even pitying him all the while enduring pain 24/7 herself. She also gave him just enough personal space, with sincerity mixed with calculation, teasing him to lessen awkwardness and lower his guard. I also likes her idea of writing down important notes in the form of drawing of the faces of her family members to avoid suspicion, ML unconsciously sympathized with her () even while being vigilant himself too! 😂 <<less
4 Likes · Like Permalink | Report
Advertisements
Leave a Review (Guidelines)
You must be logged in to rate and post a review. Register an account to get started.

Another Kind of Genius

The Dance of Mortals and Immortals
Advertisements