Novel Updates
RegisterLogin
Theme
Search
Your changes has been saved.
Advertisements
What’s Wrong With the Summoner Being a Shadow

Home >
Novel >
What’s Wrong With the Summoner Being a Shadow 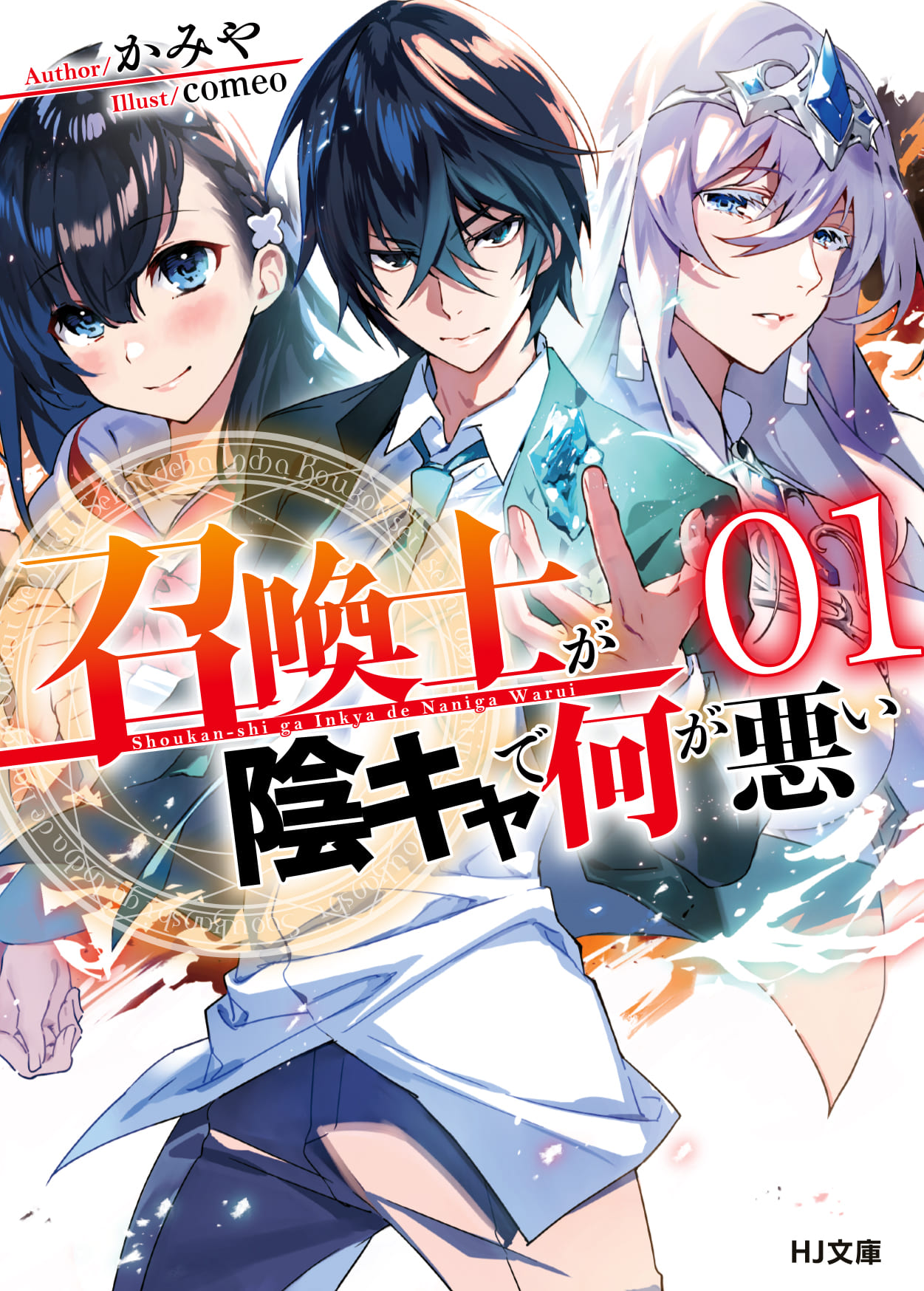 One entry per line
Kamiya
かみや

One entry per line
Comeo

One entry per line
Hobby Japan
Kakuyomu
Novel Up Plus

It has been a long time since another world has become a familiar presence.

By turning on the switch of the mobile terminal “Gear” that is given at the same time as becoming a high school student, it has become an era where you can spend a day in a different world instead of dreaming that day.

The main character, Toru Fujima, who is a twisted shady guy, gains aptitude for summoning magic, but there are no essential monsters to summon.

In an era where people can freely travel between other worlds and reality like a video game, Tooru Fujima is an introverted guy in high school who thinks of extroverts as his enemies, and considers a confession of love from a girl to be a punishment. “I can only depend on myself.”

With this in mind, Tooru had decided to start making a living as a summoner in another world, but monsters are needed for summoning magic to work… And since there are none, he’s been living day-to-day, making some income by harvesting medicinal herbs and such.

Back in the real world, Tooru goes his own way, ignoring the advances and confessions of love from beautiful girls. But one day, he meets a penniless girl who’s good at wandering the streets… And they end up living together, becoming partners, and even getting married?!

These are recommendation lists which contains What’s Wrong With the Summoner Being a Shadow. You should give them a visit if you're looking for similar novels to read. Alternatively, you can also create your own list.
More Lists >>>

I have read 24 chapters of a boring dude who seems to have a weirdly specific persecution complex and honestly don't care to read any further. I'm fine with slow-paced works but ... more>>
Spoiler

he goes through the entirety of Volume 1 without summoning a thing and turns down the chance he gets to do so in a very melodramatic way for a s*upid symbolic reason that also happens to be wrong.

[collapse]
I guess the setting's idea of easy and common travel to and from a JRPG world (not even VR, the main vadt attend high school on Earth iirc via portals they can go to a fantasy world where they respawn with lost levels if they die) is a neat idea but it doesn't make up for how dull the story is. I didn't like any of the characters or the plot and was just waiting for when he'd finally summon, but I've utterly lost interest by this point. <<less
4 Likes · Like Permalink | Report

A good novel. One that takes a loner's point of view and shows the traps that they see from those that bullies them. In the same vein, it also shows the growth of the character, while getting to know those around them in a deeper way.
The slow romance of the female lead is heartwarming. Looking forward to reading more.
2 Likes · Like Permalink | Report
Advertisements
Leave a Review (Guidelines)
You must be logged in to rate and post a review. Register an account to get started.