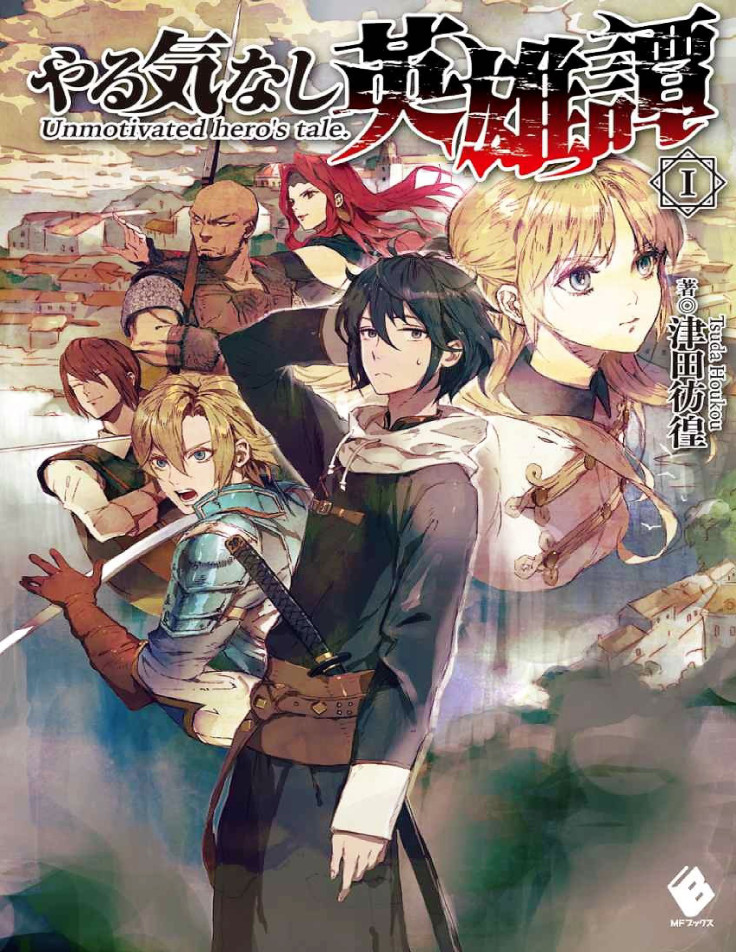 One entry per line
Tsuda Houkou

Status in Country of Origin. One entry per line
13 Volumes 272 Chapters (Complete)

In the Kingdom of Claris, a small country in the west of the continent, there was a young officer known as the「Deadbeat of the Royal Capital」. In this golden age of magic, he was unable to use most forms of magic and, considered a good-for-nothing officer, he was demoted to the countryside.

However, the unmotivated officer was delighted at his demotion, and was planning to act as if he had retired to the countryside. But contrary to his wishes, the turbulence of the times called for him to stand on the center-stage of history.

This story is the tale of the upheaval across the continent in which Yui Istarz, the unmotivated officer who was called the「Deadbeat of the Royal Capital」and「Karlin’s Daytime Lantern」 became known as the「Hero who Saved the Country」.

Author revamped the WN in 2019. Many changes, especially to the 1st half of the story.

These are recommendation lists which contains Unmotivated Hero’s Tale (WN). You should give them a visit if you're looking for similar novels to read. Alternatively, you can also create your own list.
More Lists >>>

The story is as run of the mill as it comes sharing many similarities with Altina the Sword Princess. The translation is OK for the most part keeping the clunky japanese sentence structure filled with comas, fragmented and difficult to understand an example of this: "I don´t want to hear that from the person who started a dispute"; "Let me say this in advance, Istarz-kun, you haven´t been dismissed from your job. knowing you, that´s what I suspect you all are likely talking about at the moment.".... these are indeed... more>> words in english and form sentences but barely any regards to grammar or structure. The bad grammar really pulls you out of it and finding nothing interesting as a hook I left it there. <<less
2 Likes · Like Permalink | Report
Advertisements
Leave a Review (Guidelines)
You must be logged in to rate and post a review. Register an account to get started.

Lumiya is a Weirdo, So What?
Advertisements