Novel Updates
RegisterLogin
Theme
Search
Your changes has been saved.
Advertisements
I’m the White Pig Nobleman, but With the Memories of My Previous Life, I’ll Raise My Little Brother

Home >
Novel >
I’m the White Pig Nobleman, but With the Memories of My Previous Life, I’ll Raise My Little Brother 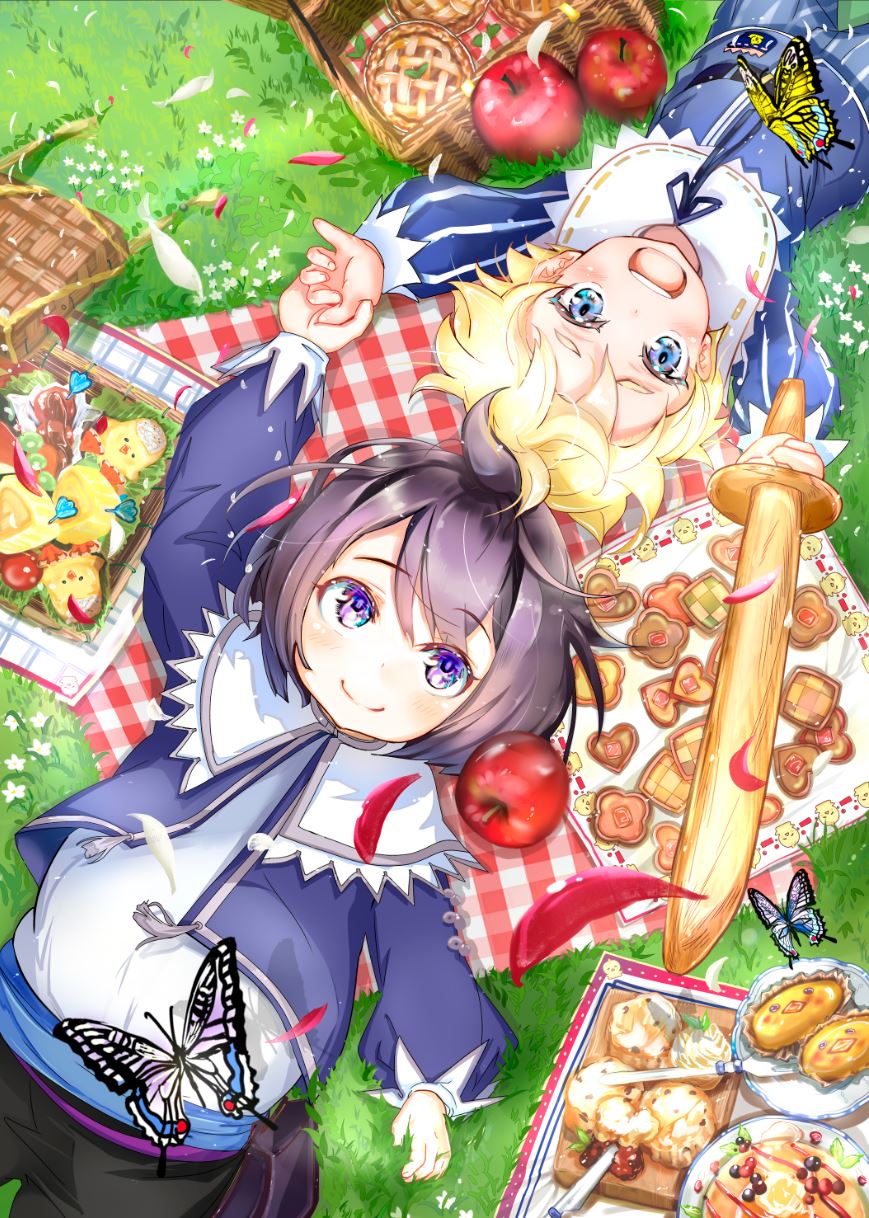 One entry per line
Yashiro
やしろ

One entry per line
keepout

One entry per line
Kakuyomu
Syosetu
TO BOOKS

In a world where Western and Asian cultures mix together, the only son of Count Kikunoi from the Kiryuu Empire, is Houchou. His life was already over at the age of 5.

He, who was born in a corner of the country, has zero allies or useful skills in addition to being overweight.

What’s more, it seems that his brother Regulus, who suddenly appeared on his life and was presented for the Count as his brother, will kill him in the future for his right to succeed….

His only weapons, are the abilities of “cooking and sewing”, that he suddenly acquired along with the memories of his previous life as sprouted Japanese.

In the midst of all this, Houchou ends up raising his younger brother, but – “My brother is super cute, mmmh?”

“With the help of my previous life’s skills and my power as a housekeeper, I’ve been able to improve the rough life of the people living in my territory!”

“Just a small step, and we’ll lead our people and even the country to a better life.”

A fantasy of two young brothers managing their territory!

These are recommendation lists which contains I’m the White Pig Nobleman, but With the Memories of My Previous Life, I’ll Raise My Little Brother. You should give them a visit if you're looking for similar novels to read. Alternatively, you can also create your own list.
N/A

The story premise is interesting, and I'm eager to see more. I'm a big fan of transmigration stories and this one looks like a good one. The only negative aspect is that the translator needs an editor, because there are some errors that feel jarring. It's mostly some punctuation troubles. Additionally, I was not a fan of the POV switch. The story starts in first person, then has a few paragraphs in third person (focusing on the same character) before going back to first person. I'm not sure if this is an... more>> error of the author or translator (maybe the MTL wrote 'he' instead of 'I'?), but it is annoying and takes me out of the story. I'd prefer if the first person remained throughout the chapter. And finally, some paragraphs aren't properly separated with a line of empty space between them, instead being close together with no breathing space. It makes it more tedious to read. <<less
2 Likes · Like Permalink | Report

I'm interested in the story based on how the summary gave a teaser, and I'm a sucker for stories which uses the MC as a very "motherly" character and takes really good care of other people. Sadly, this looks newly translated so not enough chapters to take in. As of v1c2, it's introduction. Still no cute little brother. Aside from a few hiccups in translation and grammar, it's a good read. Rating it 4stars because I like the story's potential, but I will change the rating in the future depending on how... more>> I will enjoy it. To the translator (if you can read this)... Thank you! Your efforts are well-appreciated. I really want to read more so if you'll let me, I will wait for your uploads! This is an interesting story so I'm looking forward to it. <<less
1 Likes · Like Permalink | Report

love this story so far! Thank you translator! The ML is so cute and isn’t afraid to correct his wrongings from the past and improve himself. I’m very much attached to him, his parents seem like awful people and his future doesn’t look like the brightest at the beginning but I can tell he’s gonna be someone important in the future. I also love the idea of a protagonist reflecting on their previous life and the love they got from those people even if they are hated or ignored in... more>> their current life. <<less
0 Likes · Like Permalink | Report
Advertisements
Leave a Review (Guidelines)
You must be logged in to rate and post a review. Register an account to get started.

Me A Magical Girl, Got Reborn...

My Girlfriend is a Bully
Advertisements