Novel Updates
RegisterLogin
Theme
Search
Your changes has been saved.
Advertisements
I Married a Sick Husband 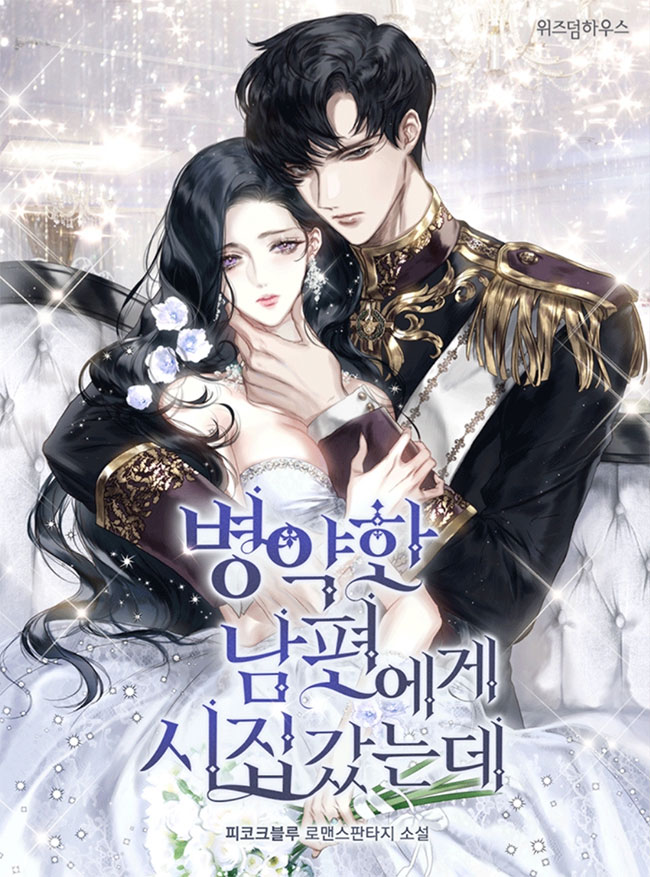 One entry per line
피코크블루

Status in Country of Origin. One entry per line
150 chapters (completed)

My father, who’s blind to power forced me to marry a sick emperor.

He’s so weak that he can’t even make it through the first night. She didn’t expect much when she entered in the bedroom but…

There were fallen assassins everywhere and my husband, who was covered in blood held a sword against me.

“I thought you wouldn’t come.”

Apparently, my sick husband is too healthy for some reason.

She raised her head with a polite greeting, but on other hand her husband’s expression is not good.

“Well, I’m thinking of using my powers to set up a hospital.”

I carefully stuck out our divorce contract. And then—

My husband ripped the divorce contract with an expressionless face.

I looked at my husband with a dumbfounded look.

Is this guy crazy?!

My husband opened his mouth after a long silence.

Sickly? Husband’s Contractual Wife (2)
I Became The Male Lead’s Female Friend (1)
I Raised the Villains Preciously (1)
My In-laws are Obsessed With Me (1)
I Was Seduced by the Sick Male Lead (1)

These are recommendation lists which contains I Married a Sick Husband. You should give them a visit if you're looking for similar novels to read. Alternatively, you can also create your own list.
More Lists >>>


Advertisements
Write a Review
No Reviews