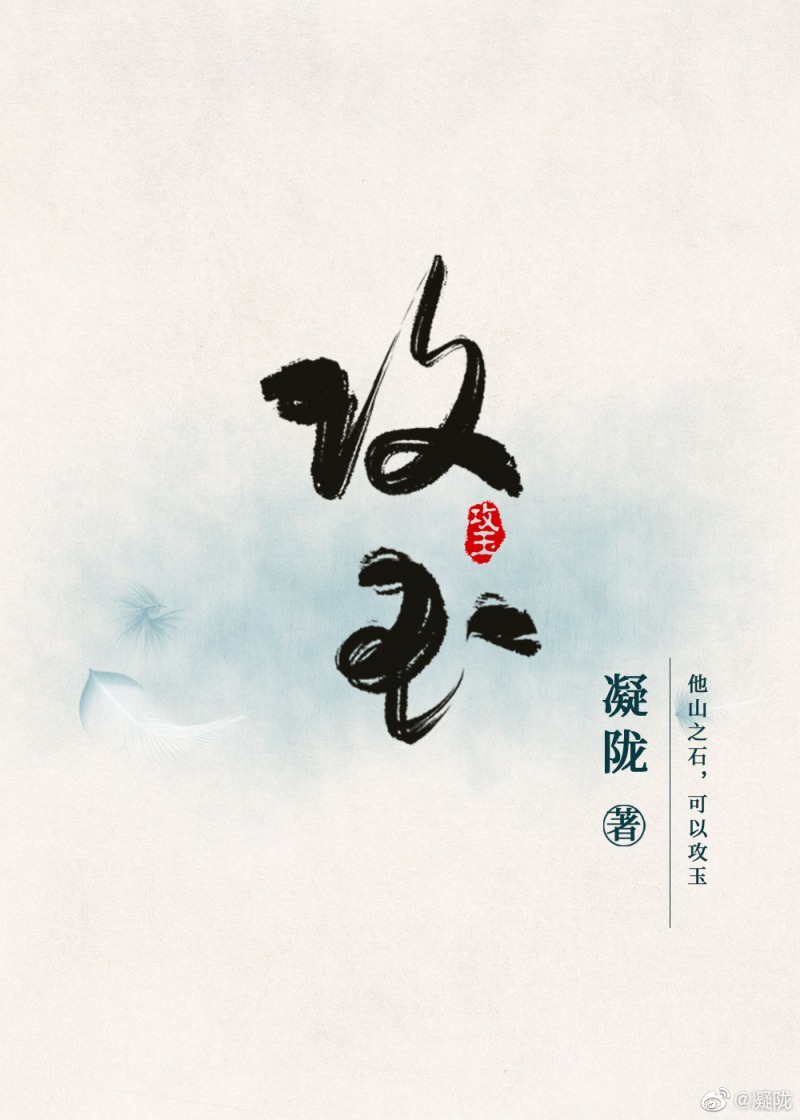 Status in Country of Origin. One entry per line
133 chapters + 2 extras (completed)

The overhead of the Tang Dynasty, the story of capturing the spirits.

“The stones on the other mountains are hard enough to carve and polish jade”.

To Prince Cheng, Lin Chengyou, Teng Yuyi is the piece of “jade” that he can not capture.

The proud son of the heavens is on the road to chase his wife to death.

The Rebirth of the Malicious Empress of Military Lineage (1)

These are recommendation lists which contains Capture the Jade. You should give them a visit if you're looking for similar novels to read. Alternatively, you can also create your own list.
More Lists >>>

Hello, I am the translator of this novel! This was one of my top favorite novels this year and I hope that everyone gives it a try. I know that the synopsis sounds a little boring (I thought so too when first reading it), but I personally was really hooked on this novel. If you want to know a little more about the characters and storyline, you can check below in the spoilers! ... more>>
Spoiler

The male lead is what made me what to read this novel in the first place. Our male lead, Lin Chengyou, is very playful, intelligent, and arrogant. You will probably like this male lead if you like XJX from malicious empress or MZQ from capturing a black lotus as they also fit in the category of what we call in Chinese, "少年感", usually used to describe youngster type of personality (arrogant & full of themselves). There is a reason why he acts like does so maybe try to reason with it a bit before disliking if you find him annoying lol. This is personally my favorite type of male leads, but like I said, it might not be for everyone. On the other hand, our female lead is Teng Yuyi, and is very beautiful, intelligent, alert, and strong-hearted She protects the people around and is not afraid to stand up for herself.

The romance does start pretty late in this novel! It is around 100 chapters before they actually confess their feelings and get together. However, it is really worth it in the end! Their type of relationship is really sweet and sour, like they clearly care for each other, but won't like to admit it upfront (kind of similar to a love hate relationship). The funny thing is that in the beginning, he thought that the female lead liked him, but in the end, he was the one who ended up falling for her lol. Even to the point where he gets jealous and starts to confess his feeling towards her lol. The male lead's confessions are so funny and sweet!

In the beginning, the male lead misunderstand the female lead and he is very suspicious and wary of her. He is a person who is able to understand the darkest side of people, so his first impression of Teng Yuyi was not that good. Overtime, they start hunting and capturing evil spirits together and that is when they start understand the real side of each other more.

The actual plot focuses mostly on the investigation on supernatural cases relating to evil spirits and hunting them down along the way. The interconnectedness of the cases, the clues, and the different parties really make it suspenseful. It is not only evil spirits that they track down, but it eventually leads to the exposure of true human nature as well and that people are very complex creatures.

The author is also really knowledgable as it can be seen that he/she put a lot of research into explain all the historical terms in detail, regarding the description of the character's clothing, food, customs, rules, and etc... He/she also puts a lot notes at the end of the chapters to explain certain phrases or words mentioned in the text. Lol I could go on forever, but I'm afraid of spoiling too much of the story.

Also there are certain sections where it might be considered scary for some people (It was okay for me), but the descriptions can be a little terrifying and suspenseful, so maybe don't read at night?

I am hooked, the story is gripping and exciting. Looking forward to read more and see how the character development for both leads, thank you.
2 Likes · Like Permalink | Report

Really one of the best novels ever. It has supernatural, horror, mystery snd romance... I loved both leads and the romance was a slow burn but very sweet and touching as it developed. I read the MTL version but looking forward to reading the proper translated version as well.
1 Likes · Like Permalink | Report

The beginning was interesting, but after the translated chapters finish, I went to machine translation and it become boring. I skipped a good 60 chapters because all I was really interested in was the romance. I do like some good supernatural adventure plots where MC and ML team up, but this one was lackluster. The supernatural system was never really explained. I understand that there are demons, but there must be some supernatural laws or a system that needs to be set up and explained. The author just introduces all... more>> this supernatural stuff without expanding the world and just expects you to roll with it. I was very confused about why they exist, where they came from, their purpose, and how they are defeated. ML seems to be some sort of mystical person who is able to use um, taoism? Or some sort of learnt power that allows him to deal with them, but even that is never really explained properly. Unless I missed the explanation in the chapters that I skipped. Then I apologise. But I doubt that was the case. Romance was disappointing. The translator told me to expect ML to be like XJX, the ML from The Rebirth of the Malicious Empress of Military Lineage. He is probably my all time favourite ML and my expectations were high. While the ML of this novel wasn't bad, he was lacking in that confidence and that black belly-ness that makes XJX so unforgettable and awesome. The ML of this novel is like a softer, less awesome, lite version of XJX. Both MC and ML flaff around their feelings for a bit and it's kind of annoying. But I guess that isn't fair to them as I keep forgetting that MC is like 14/15 years old, and ML is like, 18? 19? But basically, romance was meh. <<less
0 Likes · Like Permalink | Report
Leave a Review (Guidelines)
You must be logged in to rate and post a review. Register an account to get started.