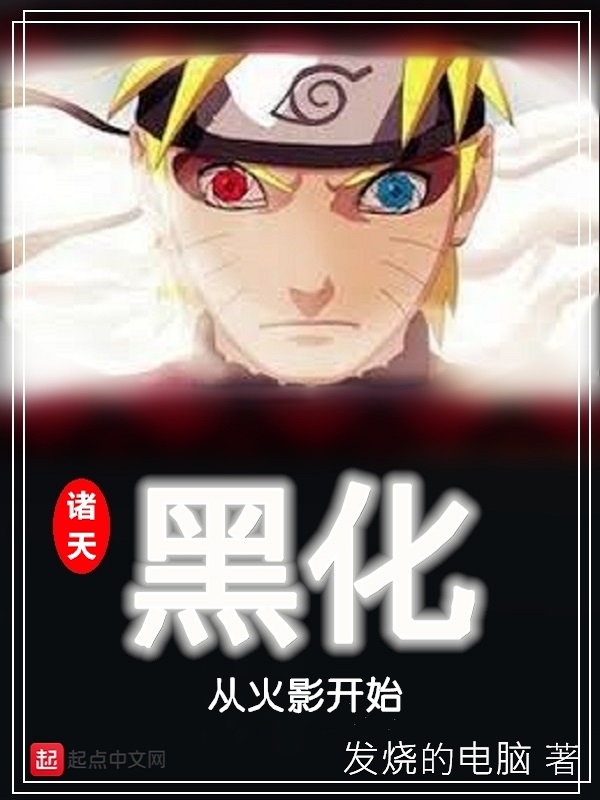 Status in Country of Origin. One entry per line
429 Chapters (Completed)

Li Yaoxiang had traveled to the world of Naruto for three years.

He made a half-assed wish to soar across All Heavens Myriad Realms at his birthday party as a joke, but God really gave him such a chance.

Until the end, darkening the heavens and the world! Excavate the darkness in the light, bloom the light in the darkness!

Naruto said, “If this is Konoha that I am guarding… then I don’t care!”

One entry per line
诸天黑化从火影开始

These are recommendation lists which contains Darkening System Start From Naruto. You should give them a visit if you're looking for similar novels to read. Alternatively, you can also create your own list.
More Lists >>>

This novel is not only have Naruto but also have Tokyo Ghoul and One-Piece arc. Although, I recommend reading only Naruto arc, extra chapter and the ending. At first 10s chapter you might think protagonist become a system talking with naruto, but he actually transmigrate as a civilian living in konoha. Then he awaken blackening system that can split part of his consciousness one is take care of naruto and one is living low-key as civilian. The more blacken naruto become the more points he get, use to redeem abilities. Later on,... more>> as his blackening progress, he can also talk with other people and take control of their body using points. His Blackening method is quite subtle, rather directly kill those around neruto or order naruto to do something, he usually give naruto information in form of question, let naruto doubt then find the answer himself. He also deliberately leave some flaw with naruto that other can discover that he has problem. He also use sasuke and sai to clear some un-stabilize factor the might affect naruto while keeping naruto in dark. In the blackening process you will see the naruto first knowingly choose to suffer until he is slap with reality again and again. At first protagonist just want to blacken naruto then travel to another world, but with his experience with naruto he sympathize with naruto that he help others, used by other that he even forgot his own childhood dream, also forgot his own happiness.
Spoiler

refer to child naruto only want to have home, family, friend. But after he become hokage he don't even have time for his family

[collapse]
He also found that naruto's personality is affect by asura's soul and blackening can separate naruto from it's effect. So in the first arc he blacken naruto for both himself and naruto. In this novel bond between him and naruto is very deep which even affect the ending. story pace is quite fast for real naruto content, there is a lot of 1-3 month time skip. ending of Naruto arc is quite forced but is satisfying for me, an extra chapter is also recommend for reading. Tokyo ghoul and One-piece arc is different, protagonist did not have that deep affection for kaneki and luffy. It feel like blacken has higher priority then them. as for the ending
Spoiler

after finish 3 world he travel to a lot of another world becoming so strong that he can traverse space and time without system. He did blacken some world but he no longer sympathize with that. It is describe that he do not know whether system blacken him or he blacken himself.

After some times he felt this his past is being change. He found that naruto after the end of Naruto arc, have living his life to the end, have been regressed (in extra chaper of Naruto arc), naruto only have a regret that he didn't share his fulfilling life with his brother (protagonist). Protagonist also feel that there is no one who is thinking of him for so very long that he forgot.

"unexpectedly in this world, there are still someone thinking about me"

Then he ask naruto to have an adventure in another world with him. Leaving part of him and naruto's soul to live in Naruto world, He and naruto depart.

He also take kaneki and luffy on adventure.

The description for this story is off. Li yaoxiang was a human from earth that transmigrated into a "blackening" system that follows Naruto. As a System, he has no physical body and can only control Naruto in his sleep or unconscious, or with permission. Li Yaoxiang has intimate knowledge of the naruto universe and dislikes Kohona for their cruelty and treatment of Naruto as a child, and so is determined to Blacken him to protect him and make him leave. While the story isn't bad, the way it's written is more like... more>> a summary and things happen pretty quickly. Chapters are very short, still, Foxaholic is an excellent translator and you should give it a go at least until chapter 10. <<less
4 Likes · Like Permalink | Report
Advertisements
Leave a Review (Guidelines)
You must be logged in to rate and post a review. Register an account to get started.