Novel Updates
RegisterLogin
Theme
Search
Your changes has been saved.
Advertisements
Redo of the Hated Prince～By Intentionally Mastering the Hated Dark Magic, I Somehow Ended up Becoming the Strongest～

Home >
Novel >
Redo of the Hated Prince～By Intentionally Mastering the Hated Dark Magic, I Somehow Ended up Becoming the Strongest～ 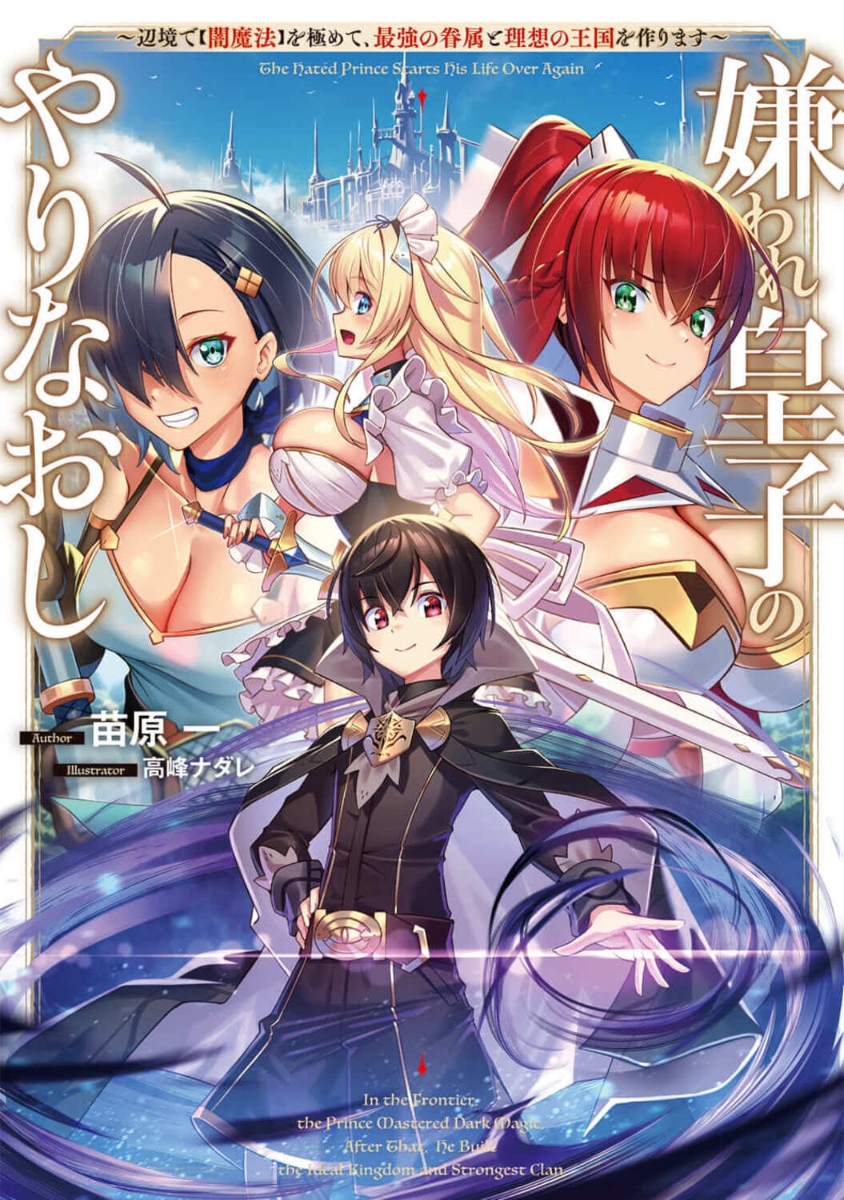 Status in Country of Origin. One entry per line
70 Chapters / 2 WN Volumes (Ongoing)

One entry per line
Kakuyomu
Syosetu

A world where someone’s magic and affinities are determined by their Crest. In that world, everyone had high hopes for Alec, the 6th Prince of the Holy Luxia Empire, due to his large mana capacity.

Becoming closed off from people, he stays in the palace until he turns twenty, when a revolt sparks in the empire.
Left behind in the palace, he drinks poison before trying out his Dark Magic once, but….

Alec was able to use Dark Magic without turning into a demon.

As Alec’s consciousness gets swallowed by darkness, he regrets not being able to master Dark Magic, so he makes a wish────To redo everything.

This is a story of a man with a cursed Crest starting his life over again.

These are recommendation lists which contains Redo of the Hated Prince～By Intentionally Mastering the Hated Dark Magic, I Somehow Ended up Becoming the Strongest～. You should give them a visit if you're looking for similar novels to read. Alternatively, you can also create your own list.
More Lists >>>

While cliches are still present such as "an evil crest" and "redo". It's a good light read that applies a new concept to dark magic. At the moment, everything that's happening can be predictable. A redeeming factor is the MC having a different personality than other brain-dead protagonists by having a distinct liking for money, a slightly different formula for sure. Will it be a good novel? Who knows. Only time will tell.
3 Likes · Like Permalink | Report

the story is ordinary, the MC is also ordinary, the side character is braindead. There are a few disturbing things, first the reason why he's not possessed by a demon is "the demon is s*upid", wtf? I mean black magic users all become demons, none of the demons fail, and the demon MC feels more like an elementary school kid. Second, he said that making magic was difficult, but after a while he was able to use teleport and spatial storage even without any experiments and clear concepts. Third, why... more>> should black magic turn into space-related magic? <<less
0 Likes · Like Permalink | Report
Advertisements
Leave a Review (Guidelines)
You must be logged in to rate and post a review. Register an account to get started.