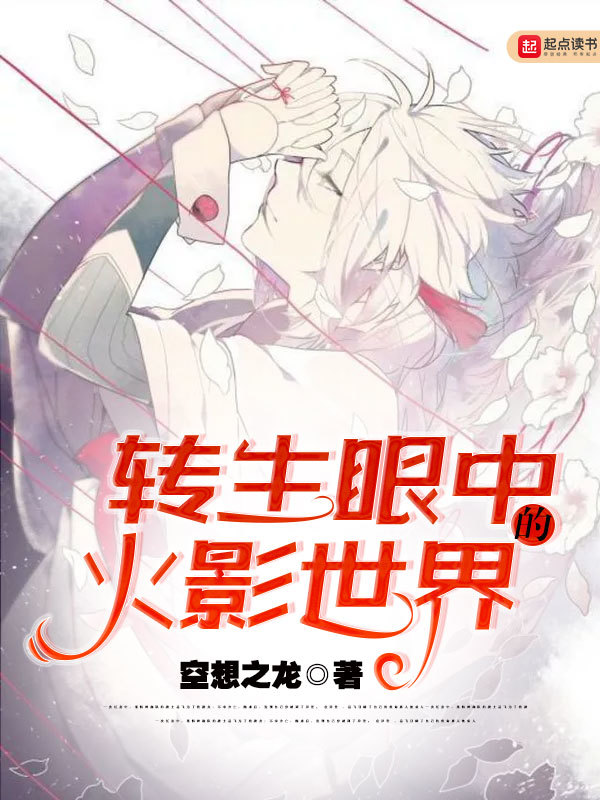 Status in Country of Origin. One entry per line
1421 (Completed)

The trembling Hyuga Kuroto finally got the treasure that he dreamed of!

How exactly will the world of Naruto be perceived with his glowing Sky Blue Tenseigan Eyes.

One entry per line
RNT
转生眼中的火影世界

These are recommendation lists which contains Reborn into Naruto World with Tenseigan. You should give them a visit if you're looking for similar novels to read. Alternatively, you can also create your own list.
More Lists >>>

First couple hundreds chapter is good then after that MCs iq starts to dive below average probably because author has lost motivation then it just detoriates more. Author sidelines MC and writes about other pointless character interaction which has absolutely nothing to do with the main plot and takes hundreds of chapters to do so. Its so blatant that if you skip several hundred chapter you still wouldnt miss much.
... more>>
Spoiler

The iq part, MC gives danzo and orochomaru method to attain rinnegan on the pretext that he wants to know risk of using that method. Because of this s*upid ass decision which almost made me drop this novel (which I should have) I had to read 100+ chapters of him chasing danzo with power close to that of rinnegan and later on several 100 more to stop orochimaru as well. That was the point where this novels quality dropped to 2 star. Btw rinnegan, tenseigan, eternal magekyo, etc becomes cheap since everyone has it and ffs even karin is running around with a rinnegan. There are several more problems but for me these were just much more glaring.

Finally a Fanfic that made you think it's not really fanfic but something more. Truly a splendid writing with fresh plot and development. This is not the author wish fulfillment like usual, unlike 80% fanfics spreading on the net. He start as weakling in Shinobi War where even the most skilled Shinobi might get killed at any moment. So he had to dirty his hand to stay alive by seeking asylum with Orochimaru right before the snake bastard defected and do whatever it takes to power up. Though he didn't follow Orochimaru... more>> defect from the village. He got his own plans. Basically Antihero Protagonist from weak to strong, with a cunning mind that really uses his brain. I am shocked there's no hype about this novel... Weird. <<less
6 Likes · Like Permalink | Report

The story has an interesting concept, that of someone reincarnated into the Hyuuga clan trying to activate the Tenseigan. He isn't one of those OP characters yet as of chapter 3, because the 2 known ways from canon on activating the Tenseigan are not possible for him. He can't get the Tenseigan right away due to the fact that he has to create a new way to gain it and even once he has he cannot use it to its full potential anytime soon due to the fact that he... more>> doesn't know how. Toneri was practically bred for the position and had all the resources needed to figure out how to use the Tenseigan to its full abilities but our MC just has himself. Not only that, but he's limited by the fact that if he gets too much power too quickly, he'll be snuffed out by those higher level than he is before he can become a threat. As of chapter 11 so far, the plot is good and it's not a wish fulfillment story like most fanfics are. Try it and you might get hooked. <<less
6 Likes · Like Permalink | Report

Drags on a bit later on until it sort of lost me after the events after the selection for the Fourth Hokage in the sense that everything after that point sort of feels aimless and every moment of the story that feels like it should be just one chapter has been cut into eight or ten. I feel like every likeable character likes the main character and every unlikable character is befuddled by the protagonist's actions, sort of like an otome themed story or a Disney princess story, where all... more>> the guys are in their own little worlds. There's quiet some plot holes everywhere, from how, despite everyone else could be tracked, the clones of the protagonist are always hidden despite it just being the Forest of Death, to the little things that sort of feel like pointless filler. However, on a whole, it's still better than 98% of the other content that try to do something like this so it's not that bad in all. You'll feel like the protagonist is somewhat unlikable from a reader's perspective, and his motivations are sort of strange, but in all it's a self-indulgent story. <<less
3 Likes · Like Permalink | Report

The novel is pretty decent. The conecpt of a hidden organization reminds me of "The Eminence in the Shadows". The protagonist is not extremely overpowered until later on, and the arthur follows the original plot until the later half of the story. Because the ending was kind of rushed due to the lack of creativity of the authur, there are a lot of loose ends to be tied and unanswered questions/Plot holes to be filled. However, the fact that the arthur is so knowledegeable of the Naruto Universe alone makes... more>> up for that. He creates his own power system that actually kind of makes sense (not really if you think hard enough) and captures more of the character's personalities perfectly. This book is more focused on the protagonist's journey than the person, It may not have the greatest ending (So much wasted potential), but it fore sure is one of the Best Fan-Fics I've ever read. Definitely worth a try. <<less
3 Likes · Like Permalink | Report

This fanfic is good to read, interesting plot, and author know much thing about naruto world, , it can see in how MC want breakthrough to Kekkei Mora need long preparations and calculation, not became too OP in the start story, , the weakness of this story is about Otsutsuki clan (Ishiki, urashiki, etc) because in manga boruto is still ongoing so maybe will make this novel awakward if read in future when Boruto story got different plot about Otsutsuki, but for reader now it is good novel👍
3 Likes · Like Permalink | Report

First of all if you want a recommendation, this story, at least at first, is really similar in premise to the fanfiction Rebirth In The Naruto-verse (SIOC) I really enjoyed this story at first. Great pacing, interesting takes on how things could go for a shinobi in the Naruto world. The author seems to be taking all filler/movies as cannon and incorporate it in. By chapter 80 I was really impressed by how good this was, and was surprised it wasn't 5 stars. Unfortunately, the web novel classic, it starts to... more>> get reallyyy slowww, and by chapter 242 I felt like I had skimmed enough drivel to stop. Somehow so much is going on to so little consequence and I can't imagine how I'm only 1/6th way through the story???? <<less
2 Likes · Like Permalink | Report

Pretty awesome fanfic. Early chapters are super fun as the author knows Naruto lore very well. Even the relatively mundane Hinata kidnapping event that was just briefly mentioned in the original story has a political intrigue and important plot significances further down the line. The hidden politics actually makes this story one of the best since through most of the story, MC is definitely not the strongest. The only bad thing was that some of side characters are kinda written off near the end of the story. ... more>>
Spoiler

Nagato kinda dies as a no-name character after he gets taken over by an Otsutsuki. Konan is let hanging with no resolution for her character.

Kurama dies and gets absorbed into the 10 tail and nothing happens after that. He is just forgotten about.

Even the "super bad guys" Otsutsuki invaders, all get destroyed pretty much instantly near the end.

The story pretty cements MC as unbeatable god near the end.

[collapse]
Awesome story, some of the fanfic plot points are so well written that they will definitely become head cannon for anyone that rewatch original Naruto and notice the plot holes. <<less
2 Likes · Like Permalink | Report

It probably is one of the best fanfictions on this site, but it still is really only relying on nostalgia and attachment to the main show without making any interesting additions of his own. The addition of combining the canon and filler is really annoying aswell. Might try it again in the future though.
1 Likes · Like Permalink | Report

This series is very good. It utilizes its source material in a fantastic way I have not seen fan fictions do before. The author mainly uses the Naruto universe as simply a background to draw context from not as a primary plot driver. This story could be taken out of the Naruto universe and stand on its own as an enjoyable story, which is something that is rarely seen with fan fictions. This means you do not need any prerequisite knowledge of Naruto. Any knowledge you already have, or gleam by... more>> reading the wiki, simply works to enhances the background and context of the story, something that a typical story could not take the time to flesh out in a reasonable word count. In this story, even small background characters have volumes written about them that you can read about on the Naruto wiki, which makes for a very interesting read. This story has changed my opinion on what is possible for a fan fiction and after picking this story up, I find myself regularly picking up fan fictions which I almost never did before. I highly recommend anybody who likes Chinese cultivation novels or similar give this story a chance. <<less
1 Likes · Like Permalink | Report

In general chinese fanfictions are just worlds apart compared to the stuff you find on fanfiction. Net or ect, this is partly due to the reason that chinese writers are paid to write fanfiction for quite a decent amount. Yes you heard me right, because copyright and stuff doesn't quite reach writers in china and ect, chinese authors can get monetized for writing fanfiction, so the quality is usually better.
0 Likes · Like Permalink | Report
Leave a Review (Guidelines)
You must be logged in to rate and post a review. Register an account to get started.