Novel Updates
RegisterLogin
Theme
Search
Your changes has been saved.
Advertisements
Pianpian Does not Grow Up

Home >
Novel >
Pianpian Does not Grow Up 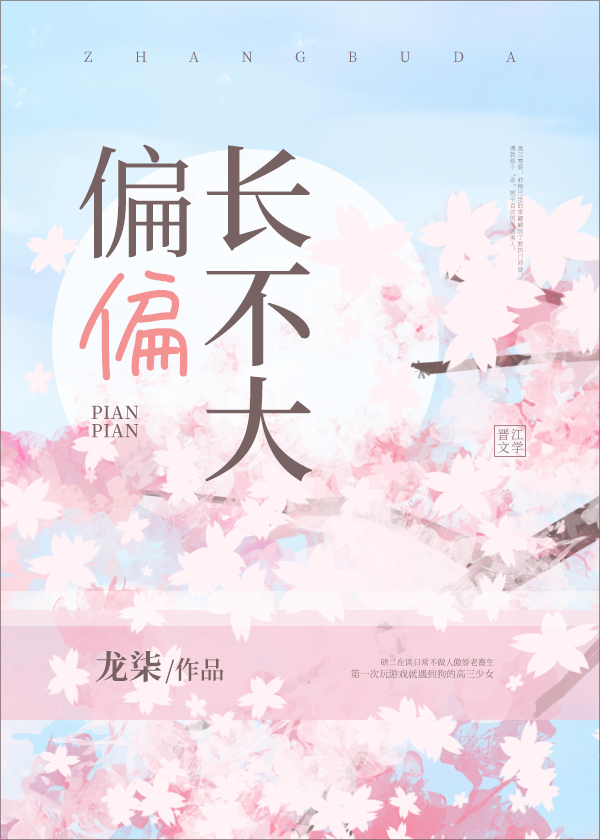 Status in Country of Origin. One entry per line
82 Chapters (Complete)

During the winter vacation, Ji Pianpian, whose future has already been decided, played a popular online game, and met the hateful man who “killed” her thousands of times.

Ji Pianpian: “You have guts to kill me again!”

Shen Du stabbed her in the chest with a sword, mercilessly.

Later, the god, who chased his wife at the crematorium, apologized: “Don’t be angry, I was blind at the beginning.”

Ji Pianpian vows to be shameless and kill him thousands of times: “Lie flat and wait.”

After a while, Ji Pianpian received a video request——

The man leaned against the head of the bed, his black shirt was fully unbuttoned, his tie loosened to his collarbone. Then the hem of his clothes stretched along his strong chest to his abdominal muscles, while the belt locks his pants and his mermaid line is sexy and ambiguous.

In the video, Shen Du’s brows and eyes are lazy, and his accent is seductive: “I’m lying flat, waiting for you.”

Ji Pianpian covered her eyes, her voice trembling: “…who, who made you lie on the bed!”

Later, when he learned that his little girlfriend had just turned eighteen, Shen Du’s black eyelashes drooped: “You are still young, when you grow up you should resent me as an old man.”

Ji Pianpian: “How old should I be?”

Ji Pianpian wanted to say something but stopped, holding out a sentence: “…It doesn’t have to be five years.”

One entry per line
偏偏长不大

These are recommendation lists which contains Pianpian Does not Grow Up. You should give them a visit if you're looking for similar novels to read. Alternatively, you can also create your own list.
More Lists >>>

Saga of the Storm Wizard