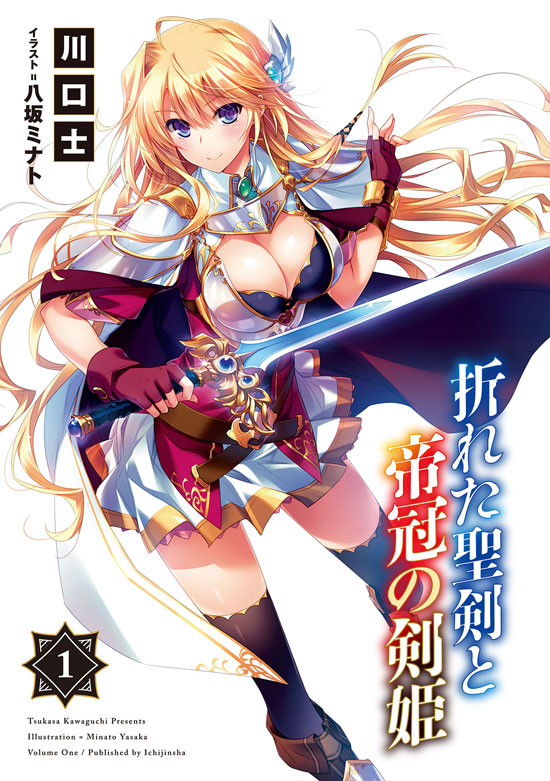 One entry per line
Kawaguchi Tsukasa

One entry per line
Ichijinsha

The resourceful hero, Prince Luceid of the Carvel Kingdom.

The brave princess of the holy sword, Princess Falshella of the Parmia Kingdom.

The armies led by these two whose names are known across the whole continent clashed at the Ristion fields, and a life-or-death battle unfolded between these two former childhood friends.

Falshella’s forces steadily cut a path through the formation of the Carvel army. As Falshella stepped in to take Luceid’s head, they finally acknowledged each other as worthy foes as they faced each other.

Meanwhile, a coup d’etat occurs in both countries while the heroes are absent.

The two of them lose their home countries, their place to return to.

The prince and princess who now find themselves in the same situation begin to journey the world in search of the place they belong, but the first road they take is blocked by an enormous dragon sealed by a hero of the past.

These are recommendation lists which contains Oreta Seiken to Teikan no Kenki. You should give them a visit if you're looking for similar novels to read. Alternatively, you can also create your own list.
More Lists >>>