Novel Updates
RegisterLogin
Theme
Search
Your changes has been saved.
Login Beyond the Centuries

Home >
Novel >
Login Beyond the Centuries 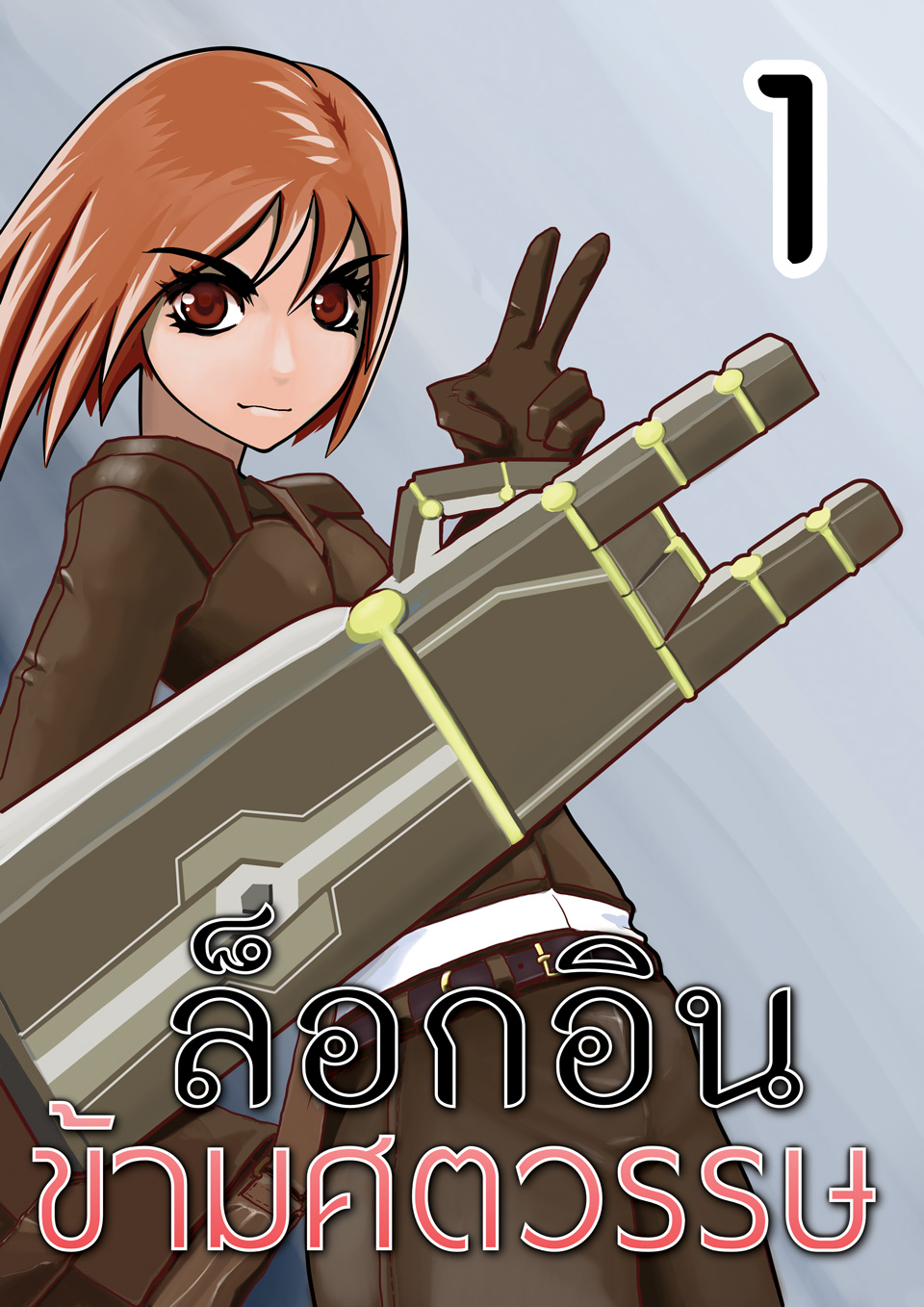 One entry per line
Charlie Buaporn

One entry per line
Charlie Buaporn

Status in Country of Origin. One entry per line
150 Chapters

One entry per line
dek-d

“A 30 year old man awaken, 300 years later, in the body of the 16 year old sick girl. For both he and she to survive, they must play the super hardcore online game together, along with their different age and gender. Will they pass?”

In this world, there’s less than 1% of human who know this one inconvenient truth : the reality of the world we hear, see, and perceive is the infinitesimal fragment of the reality.

Through the delusion of one’s perception, human never know that they are moving across the space at the speed over 220 Km __per second__ !!!

Your self is not yours. Over 90% of the cells in your body are the other creatures’ DNA !!! Your body will have the new cells replenished every moment. You of this body, at this very second, is NOT you ten years before.

Except for the brain cells, all parts of your body are replaced every day. Could it be that The Human are just a bunch of brain cells?

Color is something some animals can’t see, it’s just non-existed for them.

Within the same perspective, can we say with full confident that our world is nothing except things we perceive through our senses?

If that’s so, what is the difference between the virtual world and the real world, if it is just the illusion that occurs in our brain?

What is the difference between three hundred years of the sleep and dreaming of nothingness, and the one night of the sleepless in the fantastic virtual world of the game?

One entry per line
The three century game.
ล็อกอินข้ามศตวรรษ

These are recommendation lists which contains Login Beyond the Centuries. You should give them a visit if you're looking for similar novels to read. Alternatively, you can also create your own list.
N/A

The story is 'reincarnate in to the game' genre. But it's not simple such like that. The beginning and the ending is light year apart. It's really the sci-fi novel with philosophy. The first 50 chapters of world building is so-so. Normal game playing, upgrading item, kill monster, collect points, etc, etc. ... more>>
Spoiler

After the real MC is born, the story changes. It's world-ending war, struggle-for-human-to-survice, building-another-world for human.
Not general game playing anymore.

[collapse]
For you who have no patient to pass the world building stage, you don't know your life just lost something good. Translation quality is a bit slack. One of the root of the problems is the Thai language which is somewhat complex and has several meanings even though it's only one word. <<less
6 Likes · Like Permalink | Report
Leave a Review (Guidelines)
You must be logged in to rate and post a review. Register an account to get started.

Even a Hero Needs a Vacation...