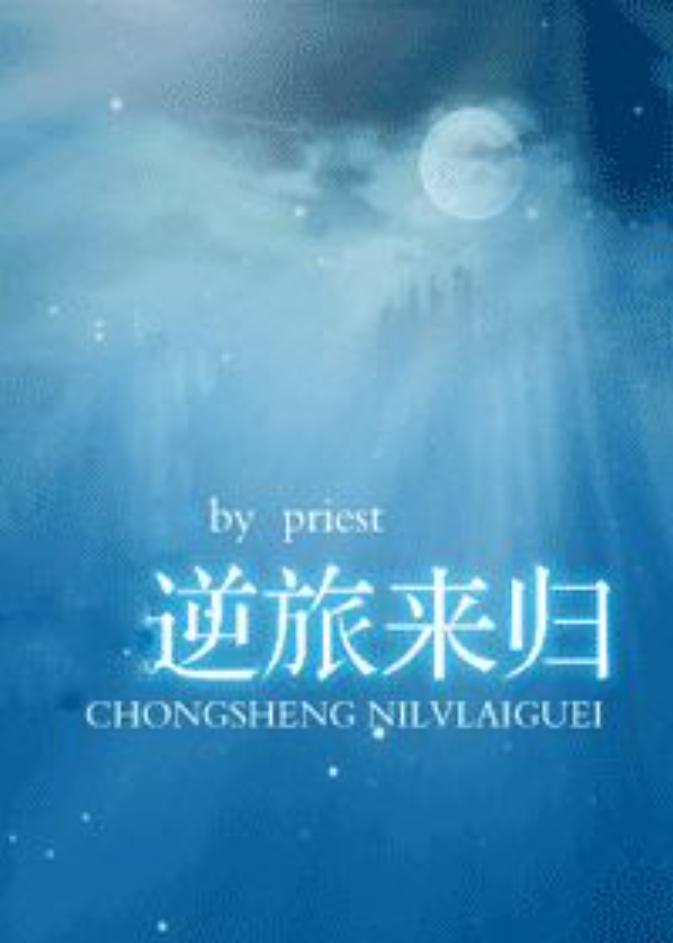 Status in Country of Origin. One entry per line
Completed
86 chapters + 3 extras

Okay then, this is actually a dark fic combining the tropes of mafia stories, modern rebirths, old cucumbers pretending to be young, younger tops, and more… (I can almost see the lightning… trembles)

It’s also not your stereotypical rebirth. We’ll only get into the rebirth part after the first volume finishes at around 40K words.

Staring at the sky mournfully, I wonder if everyone can stay until then…

Finally, a slow-burn as per usual.

The Way of the Evil (Sequel)

These are recommendation lists which contains A Returning Journey. You should give them a visit if you're looking for similar novels to read. Alternatively, you can also create your own list.
More Lists >>>

I support you. But even if there will be a slow burning, let the sexual tension be effective. I hope to finish the story. I can't wait for a new adventure.
6 Likes · Like Permalink | Report

The MC is An Yin Hu aka An Jie is a retired mobster that ran away from China to get away from an enemy that is obsessed with him like an ex-boyfriend. He gets lost in the desert and is found by an archaeology team on its way to explore an ancient Demon city that seems to act like Brigadoon. ... more>>
Spoiler

There he meets Professor Yannan Mo, father of Mo Cong the ML, and they're attacked by demon human head spiders and fall into the demon city. An Yin Hu protects Professor Mo throughout the ordeal. The guy leading the archaeology team lured them there intending to sacrifice them to gain immortality. Evil guy dies and An Yin Hu and Mo Yannan escape only for one last monster to pop up and attack An Yin Hu and Mo Yannan dies protecting him. Because he's last man standing, he's granted the prize of eternal youth (possibly immortality). Since he is now a teenager again he decides to look up Professor Mo's children and protect them since the professor has been divorced for years and the kids' mother abandoned the family. He uses the fake name An Jie and moves next door to the Mo family kids and finds out that the son Mo Cong (the love interest), has been lured into the mafia.

The twin daughters also have problems but are still high school students.

All three kids hate the professor because he was a spineless childish nerd.

[collapse]
This isn't a Xanxia story. They switch back to mafia story after the archeology trip arc and modern day. The story makes it seem like elderly Professor Mo is An Jie's love interest but its actually the son Mo Cong. Which is weird because An Jie seemed way more into the old man than the teenager boy. <<less
2 Likes · Like Permalink | Report
Advertisements
Leave a Review (Guidelines)
You must be logged in to rate and post a review. Register an account to get started.