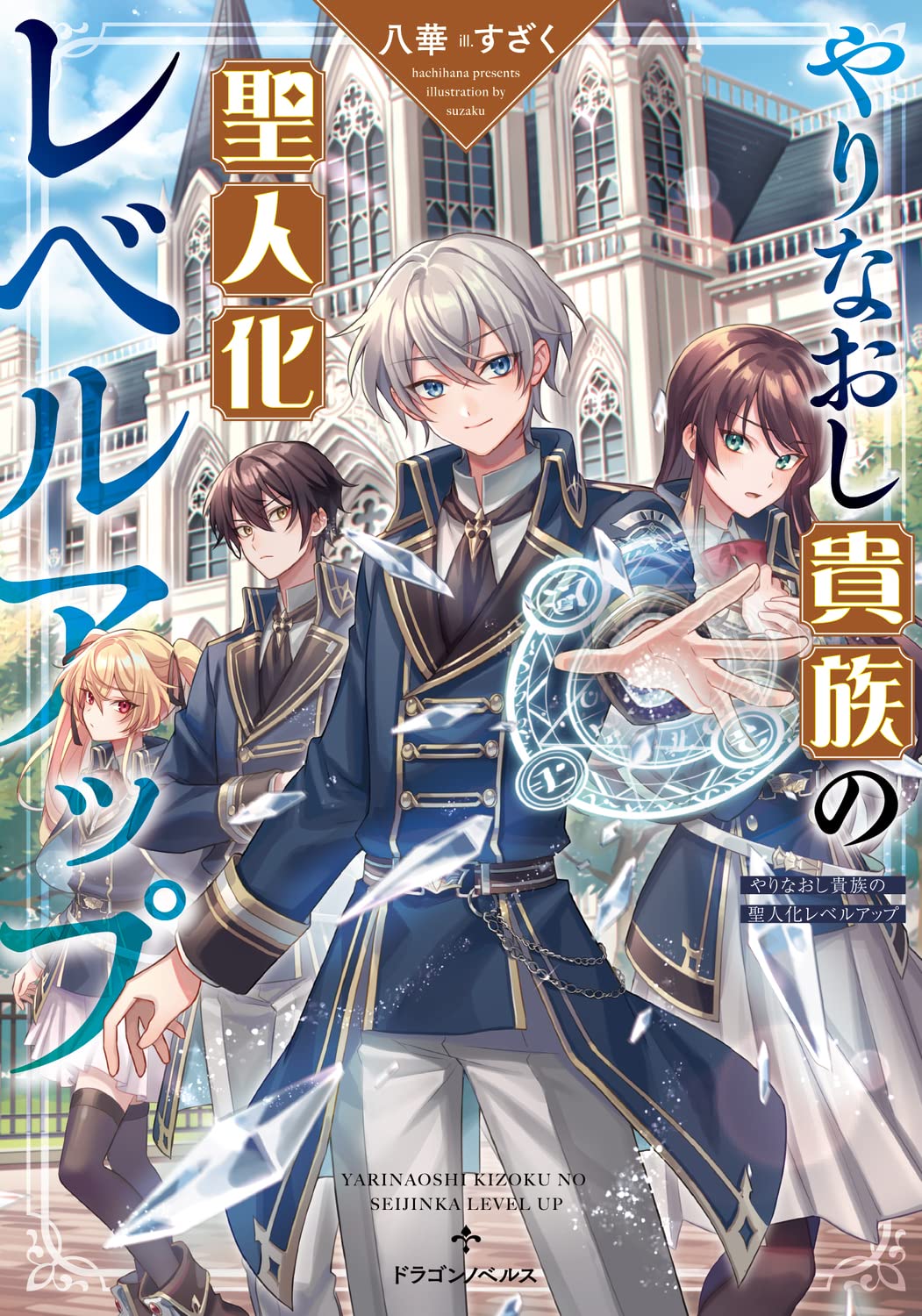 One entry per line
八華

Status in Country of Origin. One entry per line
96 Chapters (Completed)

One winter day, Selim succumbed to the Devil’s Temptation and turned into a Demonic Transformation.

Before being killed by the Hero, he slaughtered the people of the Royal Capital and the nobles, and pulled the trigger for the devils to invade the Kingdom.

After Selim’s death, the devils overthrew the Royal Capital and destroyed the Kingdom.

Selim, who was trapped by the devil and watched the Kingdom fall, somehow found himself returning to his 14-year-old self.

A message written on a transparent panel floats in front of him.

《You have become a seeker. By doing the right things and accumulating virtues, your level will increase》

He had strength and power. But that wasn’t enough. By leveling up, he decided to change the fall waiting for him in the future.

One entry per line
やりなおし貴族の聖人化レベルアップ

These are recommendation lists which contains Yarinaoshi Kizoku no Seinjinka Level Up. You should give them a visit if you're looking for similar novels to read. Alternatively, you can also create your own list.
N/A