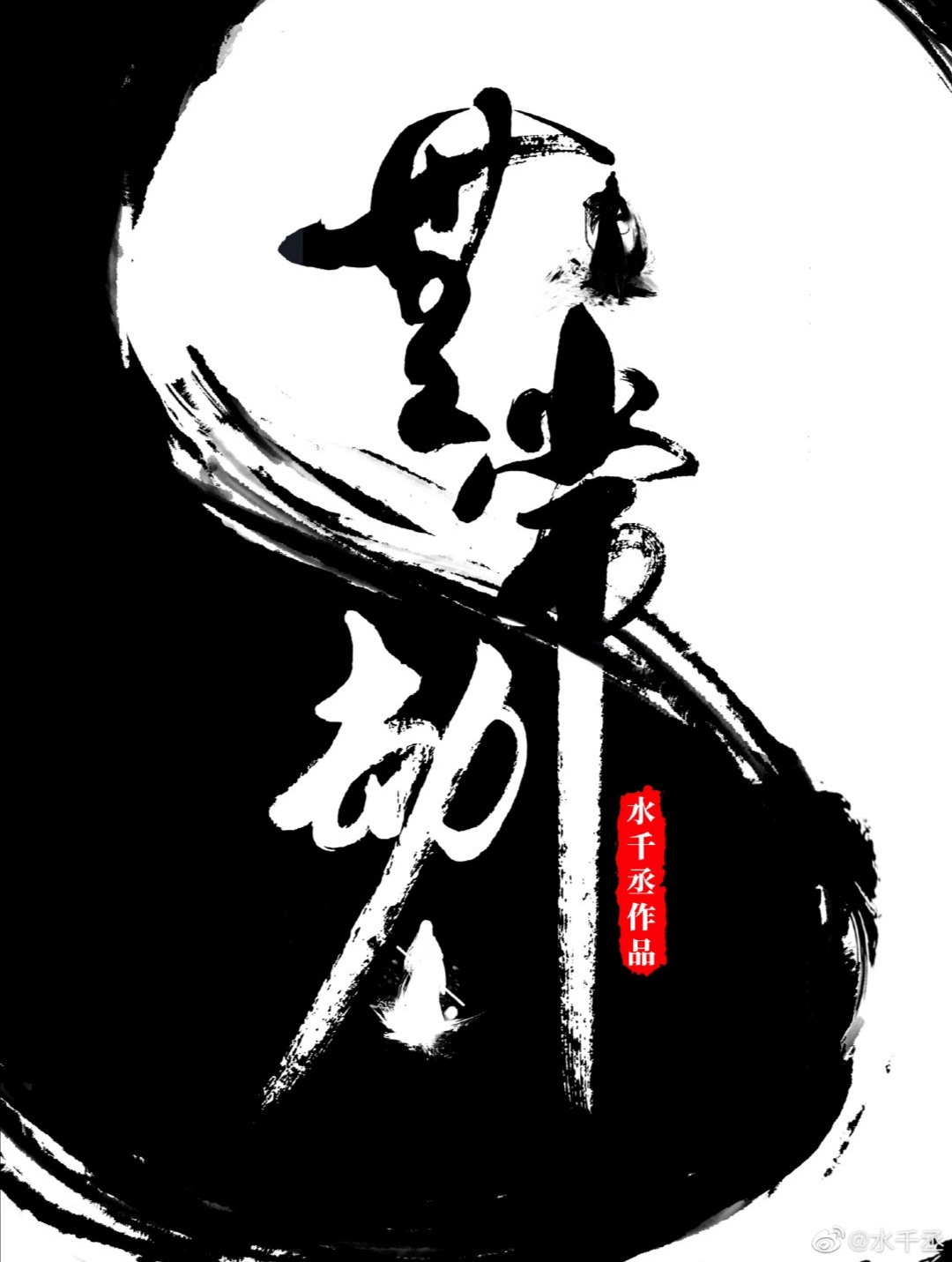 Status in Country of Origin. One entry per line
Preface+208 chapters (Ongoing)

One entry per line
Iqiyi

A lineage of enmity, two lives of love

A hundred years in hell, is not as bitter as love

The Ninth Prince GONG, who originally did not have a good heart, turned evil due to hatred

Conclusion: It’s all the fault of the family of origin

[Present life] A white impermanence senior brother SHOU, who already doesn’t have any memories of the past

A black impermanence junior brother GONG, who has memories of the past and impure intention

Conclusion: It’s all the fault of senior brother being too good

The Founder of Diabolism (1)
The Husky and His White Cat Shizun (1)
To Rule in a Turbulent World (1)
Blooming Flowers, Silent Sorrow (1)
Chasing King (1)

These are recommendation lists which contains Wu Chang Jie. You should give them a visit if you're looking for similar novels to read. Alternatively, you can also create your own list.
More Lists >>>

You've got actions, mystery, and interesting characters. There's also some conspiracy going on that looks to be spanning from the first lifetime. However, it's quite hard to get into the story at times (especially in the beginning) for the reason below. The world building is hmm... I can tell the author sets up a lot of things, but there's a lot of info dumps as well. Like in the middle of it, the author will explain this and that, and it's just tiring to... more>> read. I forget most of them after reading it tbh. That's the downside of this novel so far. Kind of makes it hard for me to enjoy the story when I'm trying to remember them, so I just forget them lol. If they turn out to be important, then... oops Edit review after reading the whole night without sleep: (I've read 2/3 of the translated chapters now) It gets better and better :D The first life was definitely the most exciting part (as most of the novel covers the first life as of current ch). By exciting I mean: the way you can see mc's slow mental breakdown, and the mysteries that's slowly being uncovered. Also I can't believe I'd say this, but
Spoiler

I actually kinda ship MC with a girl in a danmei novel hahaha. That girl is rather thick faced and is the one pursuing MC. She's also not a damsel in distress most of the time. Really lovable tbh

[collapse]
Not much info dump now too. as I said, it's mostly in the beginning ch. Regarding translation:
Spoiler

As for the translation, I read Corgi's tl as there's more ch, and it's quite good as most of the choice of words are great.

One thing to note, the amount of pinyin used. Some of them are indeed rather hard and odd to be translated in english, but there's a few where the tl is just a mix of pinyin and english, and after reading them, I'm just, 'what did I read again?' There are footnotes explaining them though.

Edit: It took me halfway until the translated ch to find out there's a glossary for all the ch and places and things which are in pinyin. Now I no longer need to get confused trying to remember which weapon they're talking about :')

(If you prefer lack of pinyin, you can read Ari's tl. Although I find some of the translation to be too direct? It's just preference tbh)

Another thing about the tl is a lack of prepositions in some places, and the use of quotation marks (") in places where it's not needed. Plus minor typos here and there. However, they're only minor things for me and doesn't bother me much in reading.

Oh, one thing though. There's this place or area (?) that's translated as Kyushu and I think it's not supposed to be translated as that since Kyushu is japanese. It's the name of an island in japan.

Honestly, I think it's better to read both tl (I think I'll do just that) to understand the story better. Since difference in tl can help you solve confusion in some places. There's a few differences in translation too. Not just choice of words, but in the meaning. Sometimes Corgi's sentences would sound weird, and I'd go to check on Ari's, vice versa.

All in all, both translations complement each other :D

Will rate this novel and translation (Corgi and Ari) a full 5 🌟. This novel is somehow has a vibe of 2ha, lot of angst and pain🔪💔. Ziheng and Zixiao are both like Chu Wanning and Moran, both has a lot of misunderstanding from the past. So painful to continue yet so interesting 😭😭 since I don't understand Chinese, I'll gonna wait for the translated chapters, so blessed to have them. Will edit the comment after finishing the novel. P.S you must have a strong heart to be able to continue 😖😖
3 Likes · Like Permalink | Report

This novel has everything: action, intrigue, betrayal, love, loss, even 🚗. The author pieces together past and present events very artfully. In the author’s own words, it’s a story of “dog blood abuse.” It will ultimately be HE, but prepare yourself for knives! If any of the content advisories or tags make you hesitate to try the novel, please expand the following sections for spoilers. Incest, Brother Complex, Complex Family Relationships:
... more>>
Spoiler

Zong Zixiao’s obsession with Zong Ziheng starts very young and he has a total brother complex. In chapter 28 it’s revealed to the reader that they are/were not blood-related brothers because ZZX is not the emperor’s actual son. The characters themselves find this out after childhood, and it has disastrous consequences for the pair in the first timeline. In the second timeline, they are not brothers, neither by blood or adoption/parental relations, only martial brothers.

Zong Zixiao’s brother complex devolves into unhealthy obsession and as their brotherly love turns to hate and a sexual element is added to their relationship, the scenes can range from dubcon to r*pe. I will ALWAYS flag these chapters with content advisories.

Fan Wushe continues the obsession from his past life, which includes yandere tendencies like wanting to lock his man up and keep him away from anyone who takes up his attention.

This novel does have some explicit scenes and content (they are just harder to find/get because of the nature of censorship on official platforms). Chapters with these scenes will have relevant content advisories.

[collapse]
Finally, big thanks for the support and feedback from everyone who has been following from Reddit and Discord <3 By request, I am now also sharing my chapters here for you to better track my updates and your reading progress. I hope this novel can get the international love that it deserves! p.s. Portuguese readers: there is a link on my carrd for my discord friend’s tl, so please check it out! <<less
32 Likes · Like Permalink | Report

Really enjoying the story. Thank you to both translators for their hard work! Pitiful, sweet Ziheng... I hope he gets his happy ending. Will write a longer review after I finish the whole novel.
3 Likes · Like Permalink | Report
Leave a Review (Guidelines)
You must be logged in to rate and post a review. Register an account to get started.