Novel Updates
RegisterLogin
Theme
Search
Your changes has been saved.
We Spent the First Night Again 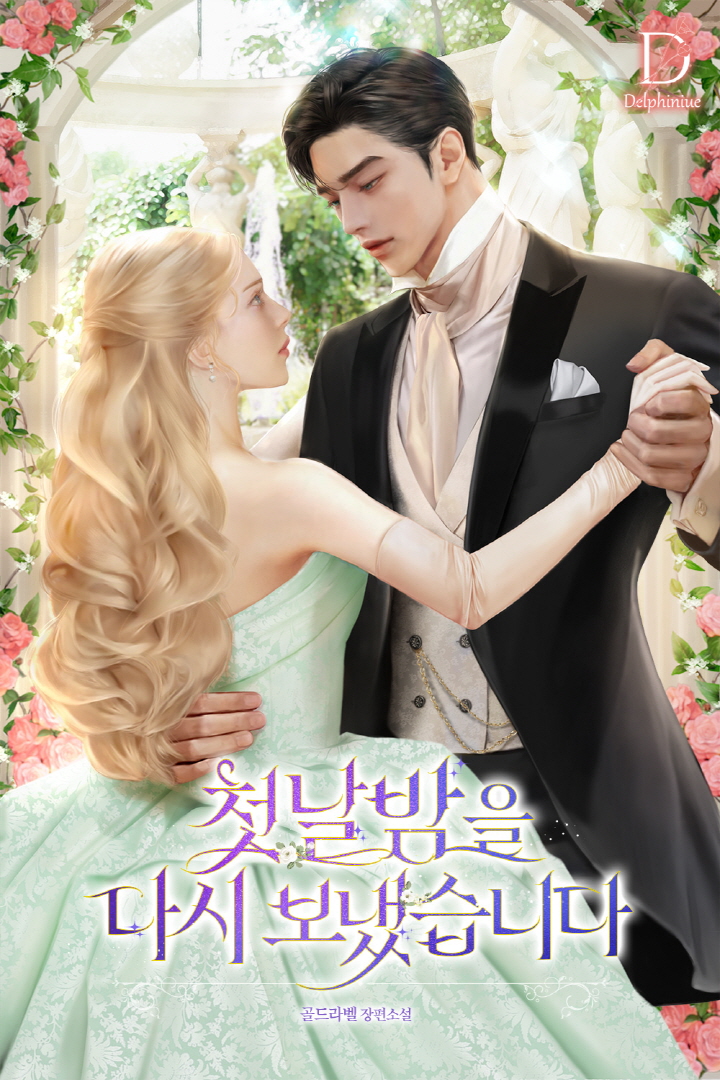 One entry per line
골드라벨

Status in Country of Origin. One entry per line
84 chapter Complete

One entry per line
Delphiniue

Callie Loris, the nuisance from a fallen county.
For her, marriage is the only way out of this hellish life.
Even if her partner is Brandon Cleart, known as the worst dog in the kingdom.

If she succeeds in getting married, she plans to get divorced at the right time.

She seems to have succeeded in getting married.
If only she hadn’t come back to the day she first met him because she couldn’t get through the first night.

Someone killed her. That’s the only thing she knows.

“Are you still planning to marry me, Lady Callie?”
“No. I don’t want to marry a playboy who’s embroiled in all sorts of rumors.”

Unlike her previous life, Callie is trying to somehow avoid marrying him.

“I’ve been imagining it since the day I met you.”
“Imagine what?”
“You might get angry after hearing it.”

But the more she does, the more Brandon falls for Callie…
Will she be able to survive and uncover the truth about her own death?

I Healed My Husband, The Leader of the Underworld (1)
Sickly? Husband’s Contractual Wife (1)

These are recommendation lists which contains We Spent the First Night Again. You should give them a visit if you're looking for similar novels to read. Alternatively, you can also create your own list.
More Lists >>>