Novel Updates
RegisterLogin
Theme
Search
Your changes has been saved.
Advertisements
Village Daughter of a Potato Farmer, Until She Was Praised as a Sword God

Home >
Novel >
Village Daughter of a Potato Farmer, Until She Was Praised as a Sword God 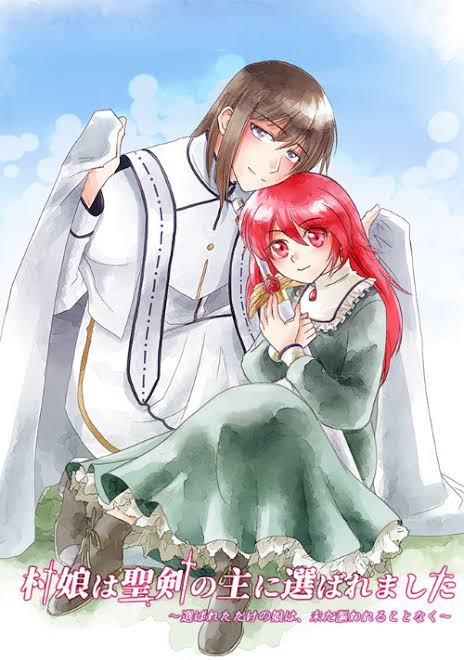 Status in Country of Origin. One entry per line
148 Chapters (Ongoing)

I, Tremina, was an ordinary village girl. No, maybe less than ordinary. I was said to be easy-going for a long time, and I was not good at any form of exercise. At a young age, I decided to take over my family’s potato farm.

With that involved, I was able to enroll in a knight training school.

There, I discovered a great talent of mine, aided by my gentleness and overwhelmingly strong mental strength.

Anyway, I was able to forge mana without feeling tired at all. Mana is the source of life and power, and if an ordinary person trains with it for two hours a day, they will, naturally, be completely exhausted. But I was able to go on and on for hours and I never got tired. By the way, except when sleeping, Mana can be trained in parallel to doing anything else like eating or studying.

This story is a record of my battle. While being feared as a monster by those around me, I eventually became a sword god with the greatest fighting potential of mankind.

In addition, I also grow potatoes as a side job.

One entry per line
ジャガイモ農家の村娘、剣神と謳われるまで。

These are recommendation lists which contains Village Daughter of a Potato Farmer, Until She Was Praised as a Sword God. You should give them a visit if you're looking for similar novels to read. Alternatively, you can also create your own list.
More Lists >>>