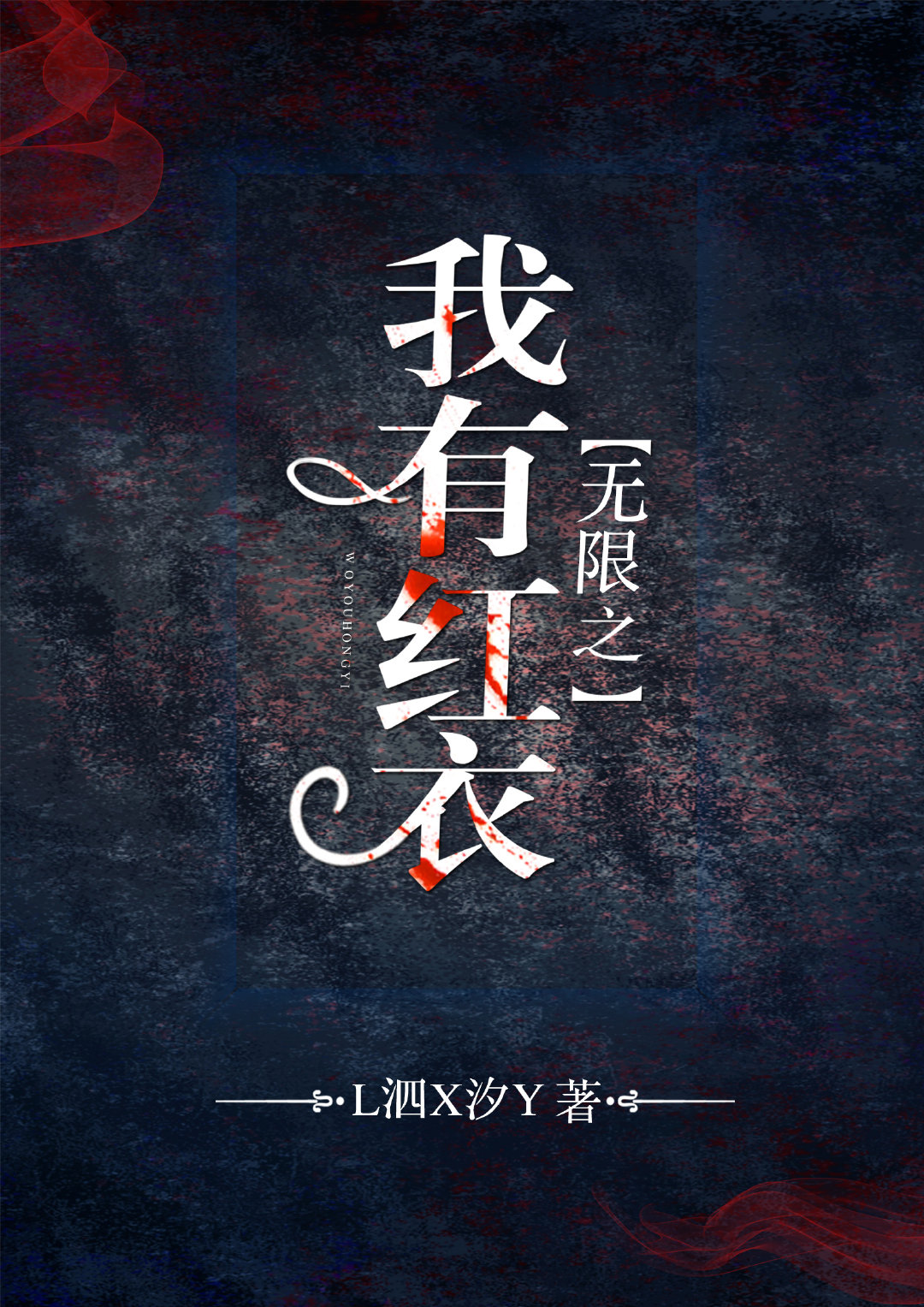 One entry per line
L泗X汐Y

Status in Country of Origin. One entry per line
158 Chapters (Completed)

Jiang Xiaoli woke up in the middle of the night from wanting to pee, and as she opened the bathroom door, she entered the horror escape game.

It turns out, when people are unlucky, they are unlucky in everything.

Jiang Xiaoli carefully and painstakingly survived the Beginner’s Game, and the other players were either given Taomu Sword, Zhen Gui Banner and other magical weapons, which are all powerful in the Escape Game!

But what did she get? A female ghost in red dress!

A red-dressed ghost who had a thing for her, living on her heart?

However after a few Games….

Jiang Xiaoli: Maybe this is more than physical heartache…..

[Some of the Games are “Referenced” from real events.]

One entry per line
UHW

These are recommendation lists which contains Unlimited Hongyi Works. You should give them a visit if you're looking for similar novels to read. Alternatively, you can also create your own list.
N/A