Novel Updates
RegisterLogin
Theme
Search
Your changes has been saved.
Advertisements
Transmigrated into a School Idol and Forced to Do Business 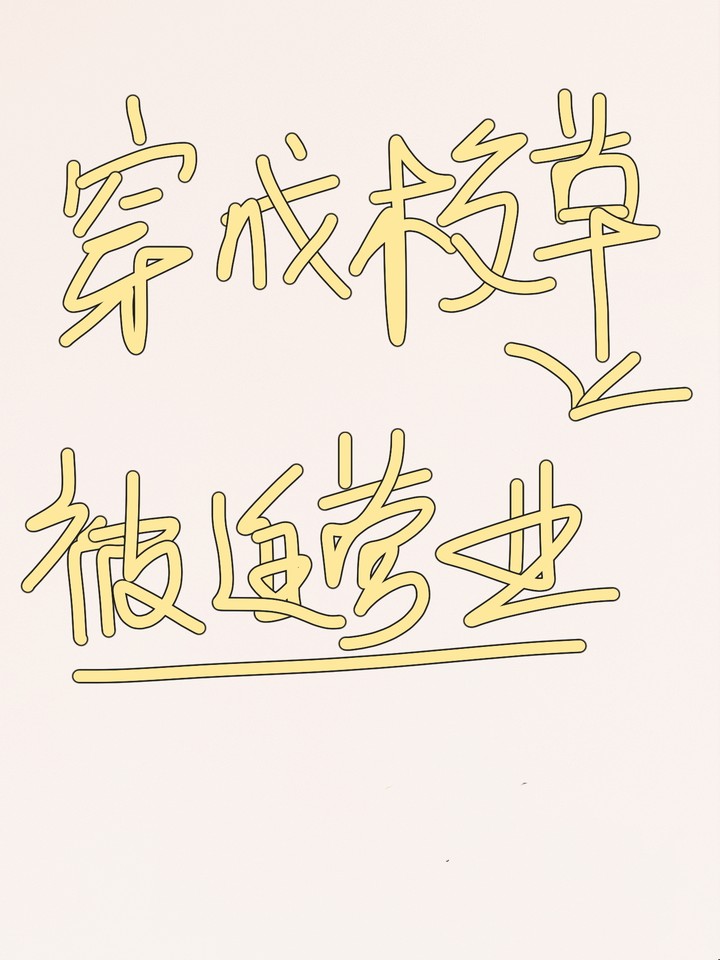 Status in Country of Origin. One entry per line
62 chapters (Completed)

The talented protagonist is the top student in school. Due to his excellence in every subject, it caused many people to be dissatisfied with him, so they devised various means to mess with him. To the extent that it left a dark shadow on his high school years.

However, the villains did not know that the seemingly poor protagonist is actually the youngest son of the richest man in City A.

…As bad luck would have it, Yu Bai Zhou transmigrated into the villain that bullied the protagonist the most.

In order to be able to live for a few more years, Yu Bai Zhou, the villain, begins to formulate a character correction plan.

However, just as he is struggling to save his image in the eyes of the protagonist, out of the blue, the protagonist anxiously pushes him against the wall, and traps him within the circle of his arms. Those refined brown eyes watch him attentively. “Yu Bai Zhou, if you make trouble again, I will kiss you.”

Yu Bai Zhou, who was just kabedon’ed, panics. “Can someone tell me, exactly where did I go wrong?!”

2. This is a sweet and easy read

3. The plot is centered around emotional development. Our goal is—extremely sweet!

4. If it doesn’t suit your taste, no need to fight, just exit out, if we have fate we will meet again~

One entry per line
穿成校草被迫营业

These are recommendation lists which contains Transmigrated into a School Idol and Forced to Do Business. You should give them a visit if you're looking for similar novels to read. Alternatively, you can also create your own list.
More Lists >>>

A really sweet but typical storyline The common misunderstanding plot but I liked that it didn't drag long and ML is the proactive kind that very quickly went on to woo MC. It's really sweet. MC ... more>>
Spoiler

goes into denial for like a moment there but even his system encourages the pairing. I also liked his family dynamic with his parents (a rare MM couple! Even his grandfather was amusing!) I felt like his best friend had some repressed feelings for him but it didn't really go anywhere, thankfully. There was also a sudden heightened plot towards the end with a deranged character involving a kidnapping that was resolved in like 1 chapter before the story ended. My only question to this is what was any of their reaction to ML being the illegitimate son of that rich person??

[collapse]
One thing I liked about the extra is
Spoiler

SO SWEET! I love the fluff and am lookign forward to full translation. So cute
1 Likes · Like Permalink | Report

5/5 for fluff. Story is fluffy, focuses on relationship development rather than any career of both MC n ml. ML reminds me a little bit of ML of "guide on how to fail at online dating" Well when ML comes back after he died well designed death, he does have some sort of vengeance but because of MC wanted to live a more peaceful life.
Spoiler

Mostly focuses on their interactions. MC may come of as a child but he practically still was a high schooler when transmigrated. Just the psychological age difference of 10 years I find weird but ML character was made up in such a way that it doesn't look bad as ML aura of a big man doesn't come out much as he lived his past life in revenge and sad memories of his mom death, consequences of bullying, so this life is peaceful for him due to MC, he is more livelier, saved his mom from conspiracy death and also caught murderer (wanted to murder him but stopped at last moment) .

MC and Dads interaction are very cute and funny especially Big Dad is strict one so their interactions always have comic tone but Daddy still cares for his son a lot..

oriMC kinda have strained relationship with Dads due to them being "different" plus I guess ori MC was closet gay as he asked his best friend Lu Bei to try while drunk plus he feels disgusted with his Dads.

It's funny how at start of awakening of MC, he throws pot at Dads for him to have those thoughts.

System of MC is like matchmaker/cp fan of MC n ml. He is like to MC you were never interested in actresses rather abs. I loled on system line to MC "best choice is to climb ML bed and be his zero"

ML is mature so he is more thoughtful rather than being all "domineering ". He pursues MC in a most gentlest way and always respect MC in their relationship and always create comfortable environment for MC. ML always knew MC is changed.

He Yan deserves to be in list of best Mls.

OMG so fluffy and funny! I smile till my cheeks hurts.. It is the story of MC (shou) who transmigrated into the body of villain who tortured the protagonist ML (gong). So after he received the book's information, he started to make a plan of correction and hope to change his fate (hahaha he changed it All right sksksks). This novel is a bit unique for me, in this novel MC who transmigrated didn't have to complete any mission or follow the previous (no OCC stuff) all he had... more>> to do was to live. Another surprising thing was that the book he travel into his parent were a Gay couple, it's my first time reading with a gay/BL couple as parent of one Main characters which made me very excited plus the Two dads are so cute, endearing and understanding to each other.
I like MC, he smart, funny, so oblivious especially after ML misunderstood him but he still don't know Hahaa, at hardworking at trying his best to avoid his former tragic fate but
Spoiler

ML isn't even the one who made his tragic end, ML just didn't help him and his parents when they were in trouble but he didn't create it

[collapse]
I like ML, he is calm and matured. He is the usual Overpowered gong type. Now plot twist
Spoiler

ML is reborn, so he remember what the villain did to him before so he confused by Mc's actions

[collapse]
And to add fuel to the fire, ML caught MC putting a love letter under his table and since then think MC is in love with him. However the letter was given by a girl in their school. Anyway it lead to the journey of their new relationship and new fate. I laughed so hard when ML think that they are together as a couple while MC think that ML finally doesn't want to get revenge and has accepted him as a brother (reminds me bit of I Ship My adversary and I" novel) Hahaha so much misunderstandings! Now not the last, the system OO8 is so funny, is the most elusive system I ever saw, at little problem he disappear hahaha.
Recommend! Light read, no big drama, romance, fluffliness <<less

A very light read. So much fluffiness and no face slapping, surprisingly. The pacing was very quick. It's just that, why the title? It wasn't even true. Rushed ending. The story of the two is so nice that this could have gone up to 100 chapters, but the author decided to finish early. Leaving some planted plots open or rushly tied in the end. But still, since my heart fluttered due to the ML's sweetness, I gave this 5 stars.
1 Likes · Like Permalink | Report

A very sweet story. I liked it very much. There also wasn't too much drama to the point of killing me.
1 Likes · Like Permalink | Report

The MC is one of the sweetest character ever. He's not annoying, not a white lotus, not a revenge person. The ML regained his sanity despite being reborn into his highschool body. He knew that the MC body has different soul because the MC changed too much and he noticed all the differences. The Plot... more>> The plot itself doesnt have much foundation, it only showed the important parts that should've happen in the past that can be prevented and the butterfly effect of both protagonists actions. I highly recommend this sweet stuff, it has a slight short chapters, very easy to read and really fast to finish <<less
0 Likes · Like Permalink | Report

I am a huge fan of 'transmigrator in antagonist's body' versus 'reborn protagonist', so naturally I am biased in favour of this story. Additionally, the translator did a good job with the editing, leaving me thoroughly satisfied with the quality I can expect of future chapters. I might change my rating later as I read more of the story, but for now I am pleased.
0 Likes · Like Permalink | Report
Leave a Review (Guidelines)
You must be logged in to rate and post a review. Register an account to get started.