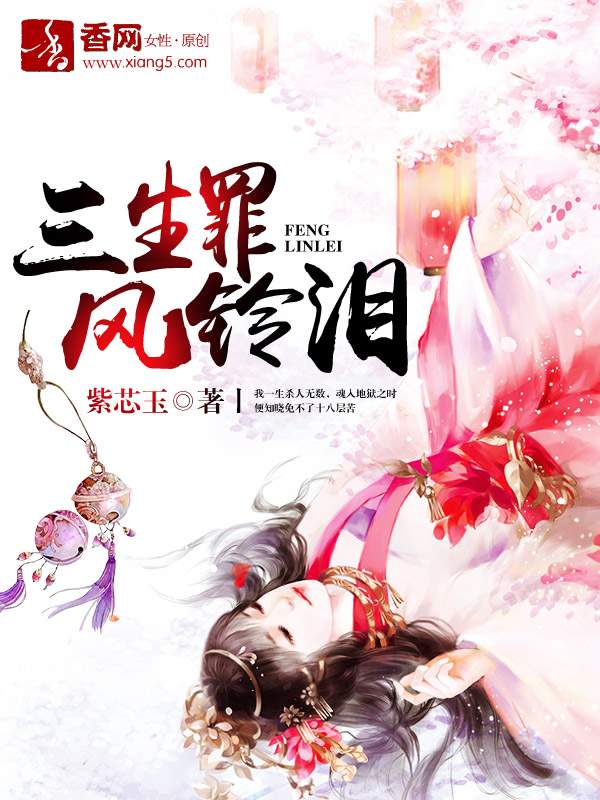 One entry per line
Volare Novels

Since ancient times, the eighteen levels of hell have been feared by all men, but only the evil ones have ever entered.

I killed countless people in my life. When my soul entered hell, I knew that there was no chance for me to escape the suffering of those eighteen levels.

However, I didn’t expect for the King of Hell to exempt my punishment, only to leave me with three lifetimes of trials.

In one life, my family was all killed and all my limbs were torn off. In another life, I was alone without anyone to help me, and my best friend was killed. I have one more trial to suffer.

At the root of all evil, there’s no one around.

Who was it who exempted you from the eighteen levels of hell, and helped you pass through the trials of three lifetimes?

Only to see a wind chime fall to the ground, leaving behind a single tear.

One entry per line
三生罪，风铃泪

How Hurtful of the Maple Leaves (1)
Sansheng, Wangchuan Wu Shang (1)
Seven Unfortunate Lifetimes, All Thanks to a Single Moment of Impulse (1)
Three Lives Three Worlds, The Pillow Book (1)

These are recommendation lists which contains Three Lifetimes of Trials; A Wind Chime Brings Tears. You should give them a visit if you're looking for similar novels to read. Alternatively, you can also create your own list.
More Lists >>>

Ah, cruel fate. Another gloriously sad translation from timebun. Remember everyone, if someone offers you help in hell, at least find out what their name is!
16 Likes · Like Permalink | Report

Sigh Another tragic short story, why do I do this to myself, am I a masochist? Anyways, the story is basically about how the MC needs to go through several painful lifetimes in order to be exempt from punishment in Hell for murdering countless people in war. But because her secret admirer would rather suffer himself than to see the MC hurt, he ends up misunderstood. The same exact thing happens to the MC as she tries to save the ML from punishment, so the story comes full circle. Too much tragedy... more>> is bad for my heart. T ^ T <<less
2 Likes · Like Permalink | Report

No matter how deep the hatred is, getting all the facts is a must before you make judgement. Such a sorrowful story
2 Likes · Like Permalink | Report

Imagine how hard it is to help someone who has forgotten you and suffer by them hating you. Our characters here are a good example of an idiom saying there's no free lunch in this world. In order to save someone you must dirty your hands. Suffer from the trials in order to see that person you love become happy but in return get your soul disperse from the hands of that person you love. Ai, really tragic.
2 Likes · Like Permalink | Report

This gave me the feeeeeelsss 😭 I desperately need an alternate reality where they get together. It’s been a while since reading this, but every time I think of the ending... ugh :<
0 Likes · Like Permalink | Report

Ugh... its a tragedy & nothing else. There is only so much u can fit in a oneshot, and this one is just a tragedy. It wasnt bad but I regret reading this... I dont mind tragic things happening in a story, but being a complete tragedy puts me off.
0 Likes · Like Permalink | Report
Leave a Review (Guidelines)
You must be logged in to rate and post a review. Register an account to get started.

Inverseion, the Calamity of Earth