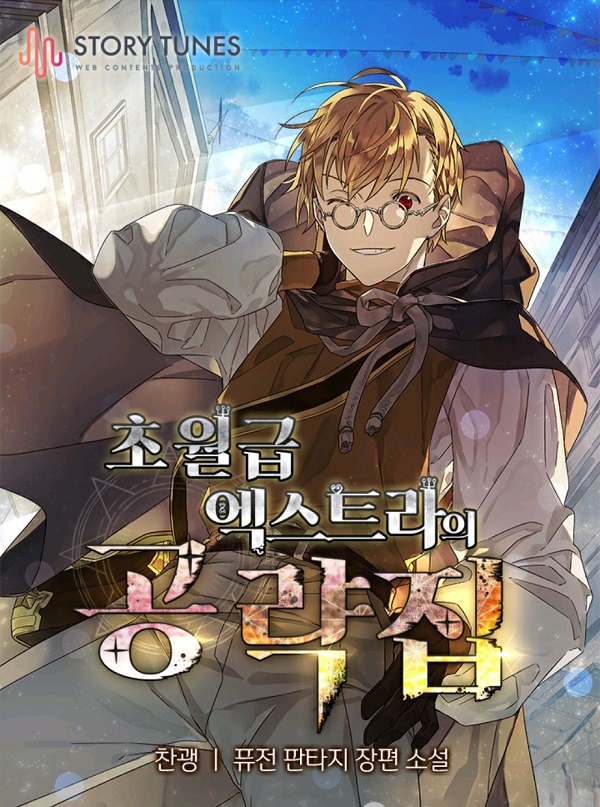 One entry per line
찬괭

Links are NOT allowed. Format your description nicely so people can easily read them. Please use proper spacing and paragraphs.
[God Dog]: I’m looking for someone to attempt life for a second time.

[God Dog]: Are you confident? It’s not going to be easy, you know? [JjamBbong Taste Clementine]: Don’t I just have to do the same thing over again in this shitty game? Hehehehe.

But the result of this…

“The third prince of the Magic Kingdom, Guillaume!”

I became the third prince inside of that game.
An eerily shining cold steel blade touched my neck.
This, though unbelievable, had become my reality.

“……What is this b*tchy situation?”

“Haha, b*tchy? Those definitely sound like the words of a wastrel. Goodbye. Third Prince.”

The miserable end of an extra NPC.
Just as the blade was about to fall on my neck…!

[Gameplay has started.] [Player ‘Kim Kyung Sam’ will lay as the ‘Wastrel Third Prince’!] The game I grinded my life into had become my reality.

But…
‘I will not die.’
‘And I will not be defeated.’
Because I know this game from the beginning to the end.

These are recommendation lists which contains The World-Class Extra’s Walkthrough. You should give them a visit if you're looking for similar novels to read. Alternatively, you can also create your own list.
More Lists >>>

Interesting so far! The MC certainly has a difficult start. There was a trope subversion in the beginning that I liked: ... more>>
Spoiler

When the MC gets to pick his "destiny card" (aka the cheat/skill that he is going to have), he ends up having to pick the F-ranked one because he is in a situation where that is the only one that can save his life, giving up the OP EX-ranked card. I mean, I'm sure he is still going to get OP later, but I like that he is starting from a lower place.

[collapse]
Additionally, because I like hidden/fake identity stuff, I liked:
Spoiler

When the MC pretends to be a descended god to avoid being killed by that god's followers. It's always funny when a weak character has to bluff being powerful.

[collapse]
Anyway, there aren't really enough chapters to give this one a rating, but I would say it's a promising start with decent potential. <<less
1 Likes · Like Permalink | Report
Advertisements
Leave a Review (Guidelines)
You must be logged in to rate and post a review. Register an account to get started.