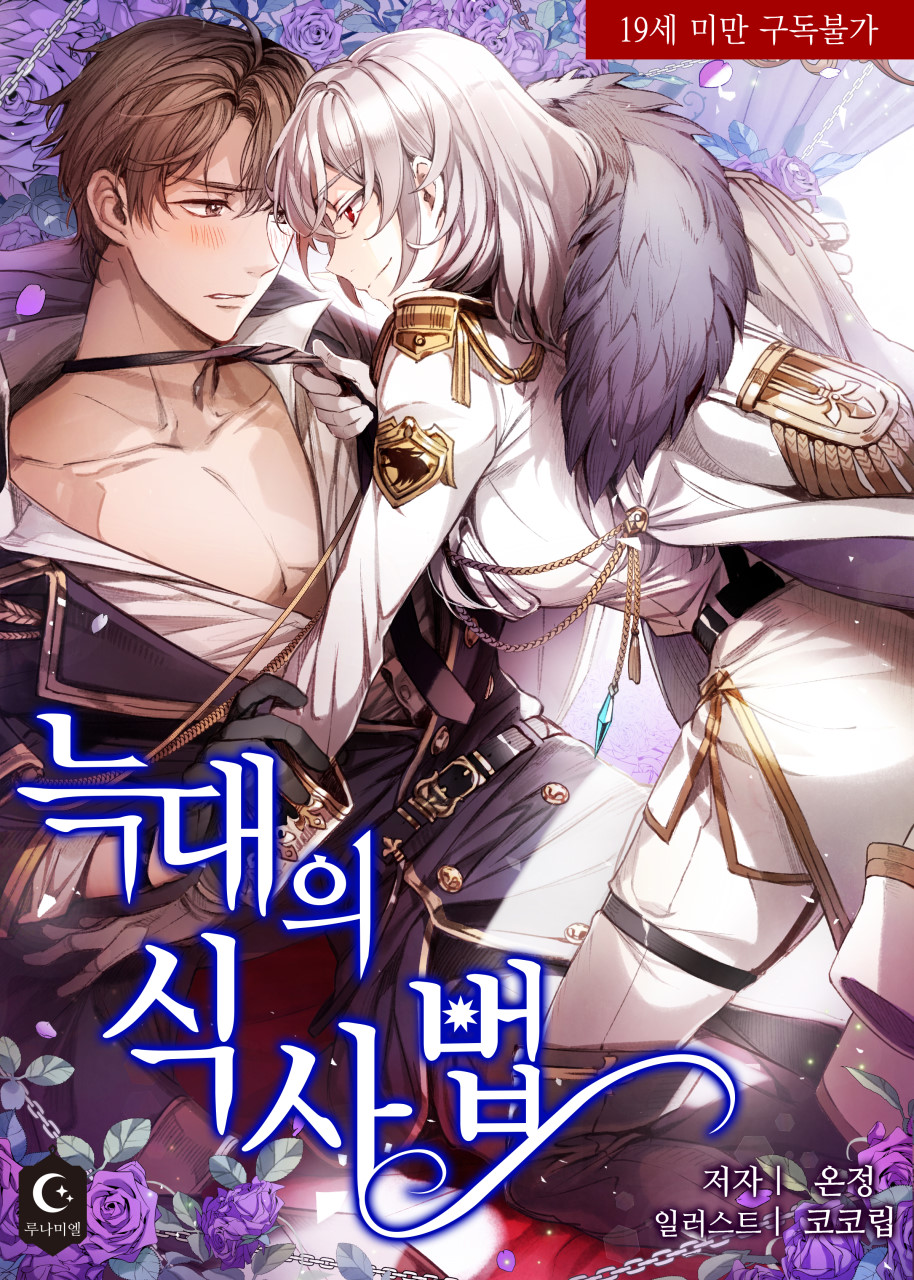 One entry per line
온정

One entry per line
Intime

She’s beautiful and has the same temper as a wolf.

She got entangled with a complicated relationship with her rival, Leonhard Dier!
Odd events that happen since then.

In her dreams, Lovelita was associated with a man she can’t see his face.

Powerful demons come upon the kingdom.

Lovelita, who was confronting the case, after a series of events… She find herself connected to Leonhard.

A much deeper intertwined relationship than just a one-night accident.

The dizzying romance between a well-behaved deer man and a wolf princess begin!

You are the Supporting Role (1)
Your Majesty is Annoying! (1)

These are recommendation lists which contains The Wolf’s Meal. You should give them a visit if you're looking for similar novels to read. Alternatively, you can also create your own list.
More Lists >>>

This is weird. Opens with smut so it seems like it won't have much by way of plot, but after that initial smut it moved into a disjointed story that I think is supposed to be full of foreshadowing. Instead it's abrupt and things don't entirely make sense as a result. The scene switches make me wonder if pages are missing or something. Based on a translator comment about a random flashback just tossed in I suspect this is the original author's writing style (which is not one I would... more>> generally enjoy reading). As of chapter 17 there is no more smut (just the stuff in the very first chapter) and the two main characters are still not fond of each other, though they are willing to talk to each other. Lovelita is not entirely a likeable character, but she is at least clear that she wants consenting partners. The fact that she was very blunt about that in the first chapter makes me willing to stick around for this a while longer (super tired of r*pe in these smut novels). I am also curious what's going on with the weird dreams she's been having (don't entirely feel bad for her though since she kinda did it to herself). Once I've been able to read a bit more of this I'll provide a rating, but at this point it still feels like groundwork is being laid and the messy storytelling still needs to be tied together. <<less
0 Likes · Like Permalink | Report
Advertisements
Leave a Review (Guidelines)
You must be logged in to rate and post a review. Register an account to get started.