Novel Updates
RegisterLogin
Theme
Search
Your changes has been saved.
Advertisements
The Villainess’s Daughter Is Getting an Obsession

Home >
Novel >
The Villainess’s Daughter Is Getting an Obsession 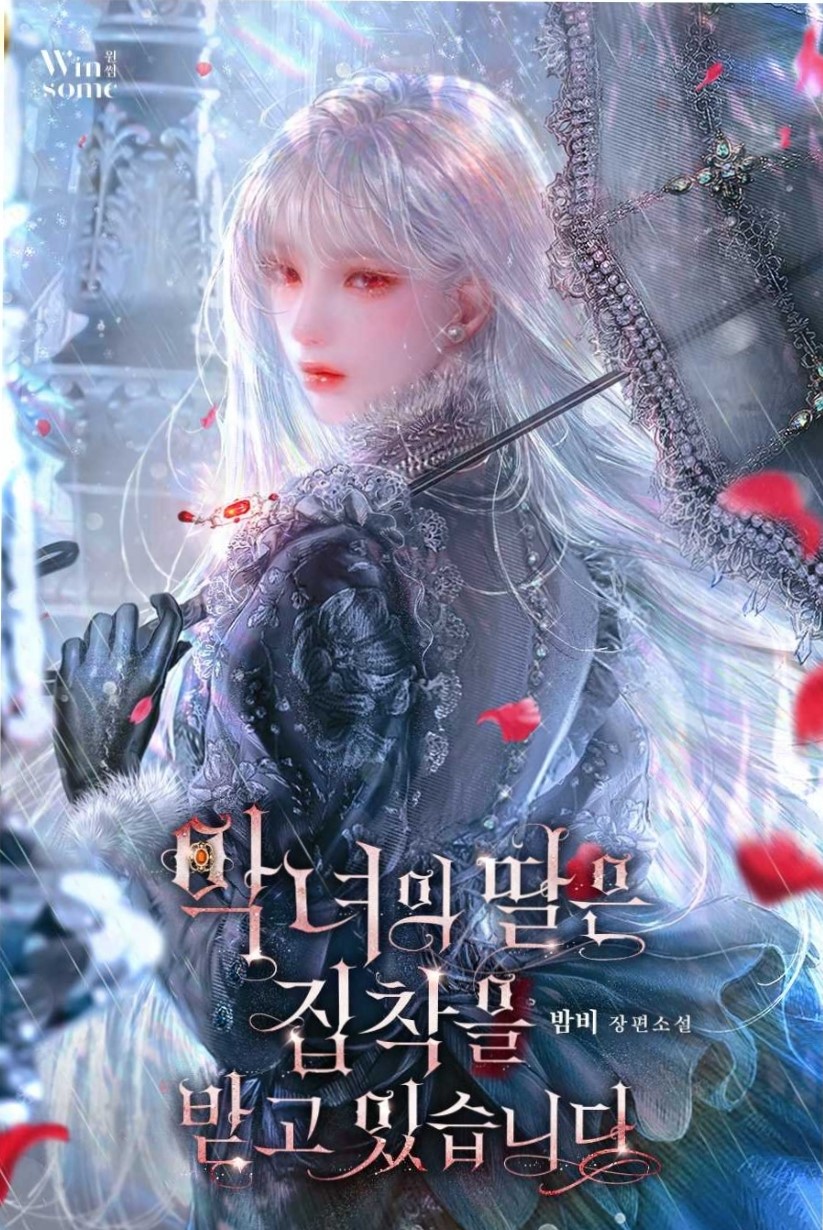 One entry per line
밤비

One entry per line
Winsome
윈썸

Status in Country of Origin. One entry per line
93 chapters (ongoing)

One entry per line
Kakaopage
북팔

One day, I became the daughter of Lucellai, the villainess in a novel. She, who fails to kill the Empress, ends up with a terrible death in the future!

I don’t know anything else, but I must prevent the terrible death from happening.

So I started to stop her evil deeds behind without Lucellai’s knowledge.

When I thought I was doing really well…

“You’re the only one I have. Even if you tell me to lie down at your feet, I will gladly obey you.”

The Prince, who should never be involved with me, comes boldly, revealing his affection.

Even my mother, Lucellai, who seemed to think of me as consumable goods, began to show harsh but clumsy affection to me.

These are recommendation lists which contains The Villainess’s Daughter Is Getting an Obsession. You should give them a visit if you're looking for similar novels to read. Alternatively, you can also create your own list.
More Lists >>>

First, I saw the cover, I like it, I sheck the description, I read the 8 chapter and BOOM 🤯 I became obsessed with it, just exactly what I like (yandere male, obsession, villainess noble girl) I can feel how good this novel just from the beginning. highly recommend
0 Likes · Like Permalink | Report
Advertisements
Leave a Review (Guidelines)
You must be logged in to rate and post a review. Register an account to get started.