Novel Updates
RegisterLogin
Theme
Search
Your changes has been saved.
Advertisements
The Strongest Prophet Who Had Trained 100 Heroes is Admired By His Apprentices Around The World Even As An Adventurer 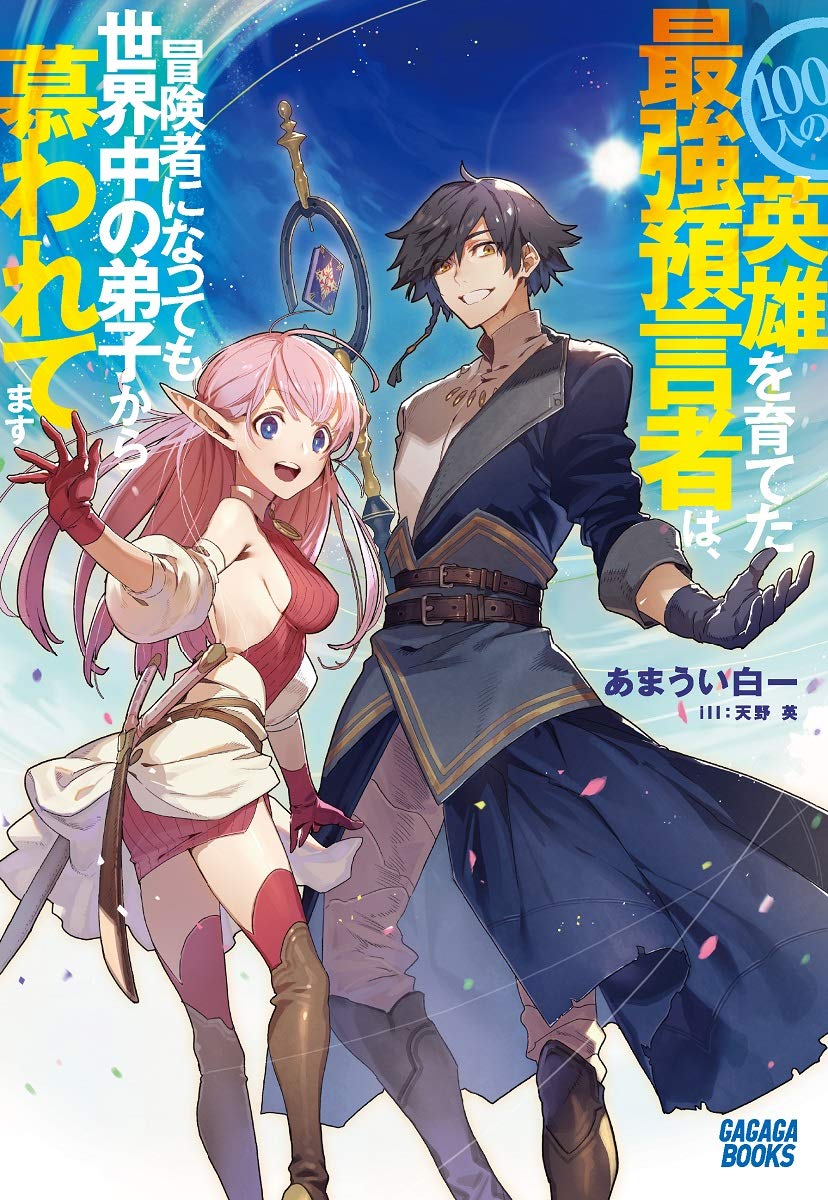 —The master of the strongest heroes is even stronger, but now he travels secretly to his apprentices—

Eisen is a man who raised 100 heroes and saved the world by ending the war with an evil god. He had recovered from the wounds inflicted on his body in the「Other World」in exchange for protecting the heroes. During the times he has been recuperating, the heroes he had saved became successful due to his tutelage and developed the 「Human World」 as leaders of various countries. As a result, each of the hundred heroes reported to their Eisen-sensei whom they admired saying—

Reading all of these, Eisen one day decided—

“I’m going on a journey around the world and see these places that my apprentices recommended me. It looks fun.”

“It sure sounds fun, Eisen-sensei. So, have you sent your apprentices a letter about this?”

“Nope, everybody’s in a tough position. I’ll just quietly visit and greet them so I won’t be a bother.”

Thus, Eisen the master of heroes, secretly set out on a journey to visit each of his apprentices and to sightsee different countries.

These are recommendation lists which contains The Strongest Prophet Who Had Trained 100 Heroes is Admired By His Apprentices Around The World Even As An Adventurer. You should give them a visit if you're looking for similar novels to read. Alternatively, you can also create your own list.
More Lists >>>

Something is really off-putting about this series. It's like reading a story written by a child about their favorite things/people. The MC goes places and everyone recognizes that he's awesome, awesome things happen to him, and people tell him about the awesome things his apprentices did/invented without being asked. All of the characters are just falling over themselves to be polite/helpful. You don't see that level of harmony outside of children's books and television shows. There's very little exposition. The story jumps from one thing to the next very quickly with... more>> almost no detail and no sense of flow to connect one thing to the next. It's boring and awkward to read. It's possible that some of this is due to the translation. There's some awkward phrasing like this line from C22 "We heard voices from everyone in the guild, as well as all eyes darted in our direction. I wondered at this strange situation." Some editing might improve how readable the series is. Even with that, however, I think it might merely bring it from "makes my head hurt" to "barely passable." <<less
5 Likes · Like Permalink | Report

Story is promising, but the updates are so short that I would suggest potential readers wait until a bunch are released before diving in too deeply. And to the translator, your work is highly appreciated but personally, if I had to choose between a short update per day, or a bundle of updates released at a leisurely pace. I would choose the latter. When reading this I feel like I'm constantly left at a cliffhanger, but without a significant cliff drop to even fear.
5 Likes · Like Permalink | Report

The story is wholesome. I like the fact that there's 100 or more people that wanted MCs affection, they see him more like a father-figure in my own opinion, this story is different from those isekai with harems, despite MC starting as an OP figure.
2 Likes · Like Permalink | Report
Advertisements
Leave a Review (Guidelines)
You must be logged in to rate and post a review. Register an account to get started.