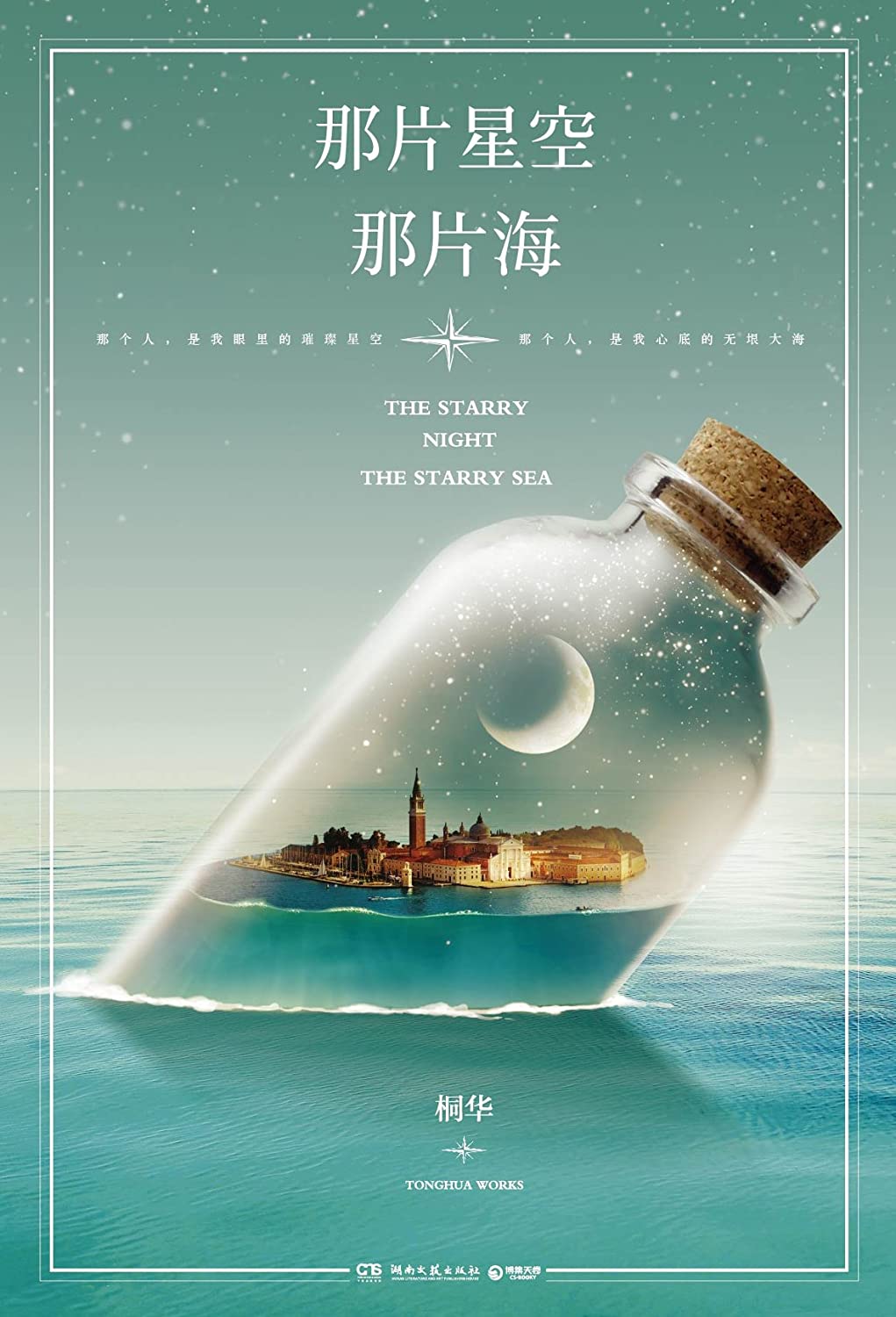 Shen Luo used to think that because she had no expectations of romance and was unlovably practical, she would never fall in love with a man she should not. So it was hard to believe that even though puberty had ended many years earlier, she found herself in such a dilemma. Although Wu Ju Lan was not a scumbag, liking him was not much better than liking a wastrel. He was like a dandelion dancing in the wind; no matter how beautiful he was, it did not change the ugly truth that he was a man without roots, without family, without anything to his name.

The only necessities in life are clothing, food and accommodation, fire, oil and salt. These things, be it a house or a car, be it jewelry or clothes, can be bought with money. Even if one could not afford the pricier options, there were always cheaper alternatives. However, there would never be a second Wu Ju Lan in the world; she will never find a similar man to love. Since she had the courage to face the possibility of a lifetime of singlehood, why didn’t she have the courage to pursue someone she fancied?

She was not the sort of person who was able to abandon her pride for love. Neither was she the sort who was willing to harbour an unrequited love. If she loved the wrong man, even if it pained her tremendously, she would let go of her feelings for him. But, if that person refused to leave her side, her only choice would be to stay together till death parted them!

One entry per line
The Starry Night, the Starry Sea
那片星空，那片海

These are recommendation lists which contains The Starry Sky, The Starry Sea. You should give them a visit if you're looking for similar novels to read. Alternatively, you can also create your own list.
More Lists >>>

This interesting story starts with an intriguing prologue and the first few chapters are setting up the characters and background. I’m looking forward to reading more. And thanks Translator, your work is very well translated which makes reading smooth and easy. Checking out the author listing made me realize that this is a good find because I like other works by the same author. This author’s stories tend to be short (<100 ch) compared to other authors which makes it extra disappointing when a TN drops it. So I hope that... more>> this TN is dedicated and will complete this one ☝️ I would Like and comment on each chapter but the WP won’t let me log in. Really odd problem that I’ve encountered on some other sites too while some WP sites work fine for me (scratches head). <<less
1 Likes · Like Permalink | Report
Advertisements
Leave a Review (Guidelines)
You must be logged in to rate and post a review. Register an account to get started.