Novel Updates
RegisterLogin
Theme
Search
Your changes has been saved.
Advertisements
The Servant is Formerly the Strongest Assassin!?

Home >
Novel >
The Servant is Formerly the Strongest Assassin!? 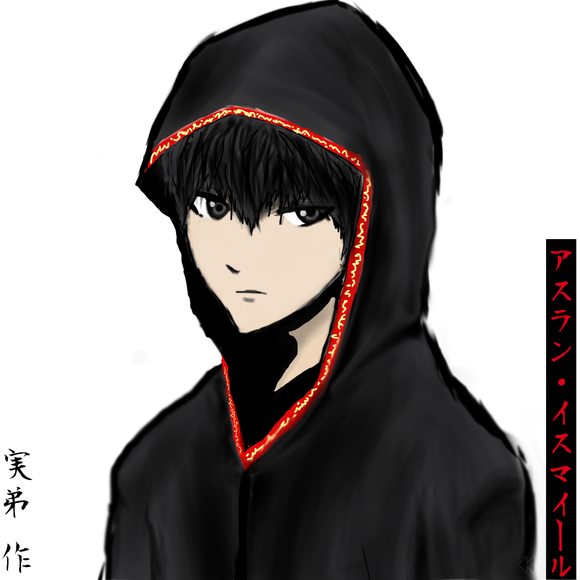 One entry per line
Gingitsune
銀狐

Status in Country of Origin. One entry per line
19 Chapters (discontinued)

The Best Assassin, Incarnated into a Different World’s Aristocrat (1)

These are recommendation lists which contains The Servant is Formerly the Strongest Assassin!?. You should give them a visit if you're looking for similar novels to read. Alternatively, you can also create your own list.
More Lists >>>

I'm withholding judgment until more chapters are translated, but I'm left with two lasting impressions: 1) Pretty generic intro. I realize it's probably meant to be over the top since he's the best of the best, but without any good descriptors (not the fault of the translation), it comes across as tropey and my brain started to wander off down snarky corridors. Leading to...
2) This has got the worst league of assassins, ever.... more>>
Spoiler

I mean, if you're gonna kill a guy for being too awesome, maybe you shouldn't do it by openly throwing a bunch of lesser guys at him. You're f*cking assassins, folks, poison him. Send him out on consecutive missions and when he comes home exhausted, blow his house up while he's drunk after the promotion party. Send him on an impossible mission and have the target kill him or have him suicide when he fails. Don't waste your own resources and put yourself in the room with God's favorite knife, all in the name of removing one potentially destructive influence. It's infuriating.

[collapse]
Honestly, I read this kind of thing for the payoff when antagonist A makes a move against Love Interest without realizing Butler is actually Not so Former Assassin Will Gut You with Your own Tie Tack. As long as that comes about, all is forgiven. <<less
6 Likes · Like Permalink | Report
Leave a Review (Guidelines)
You must be logged in to rate and post a review. Register an account to get started.

The Halfwit Halfling: A Bard's Tale