Novel Updates
RegisterLogin
Theme
Search
Your changes has been saved.
Advertisements
The Reincarnated Wizard Who Will Eventually Become the Strongest

Home >
Novel >
The Reincarnated Wizard Who Will Eventually Become the Strongest 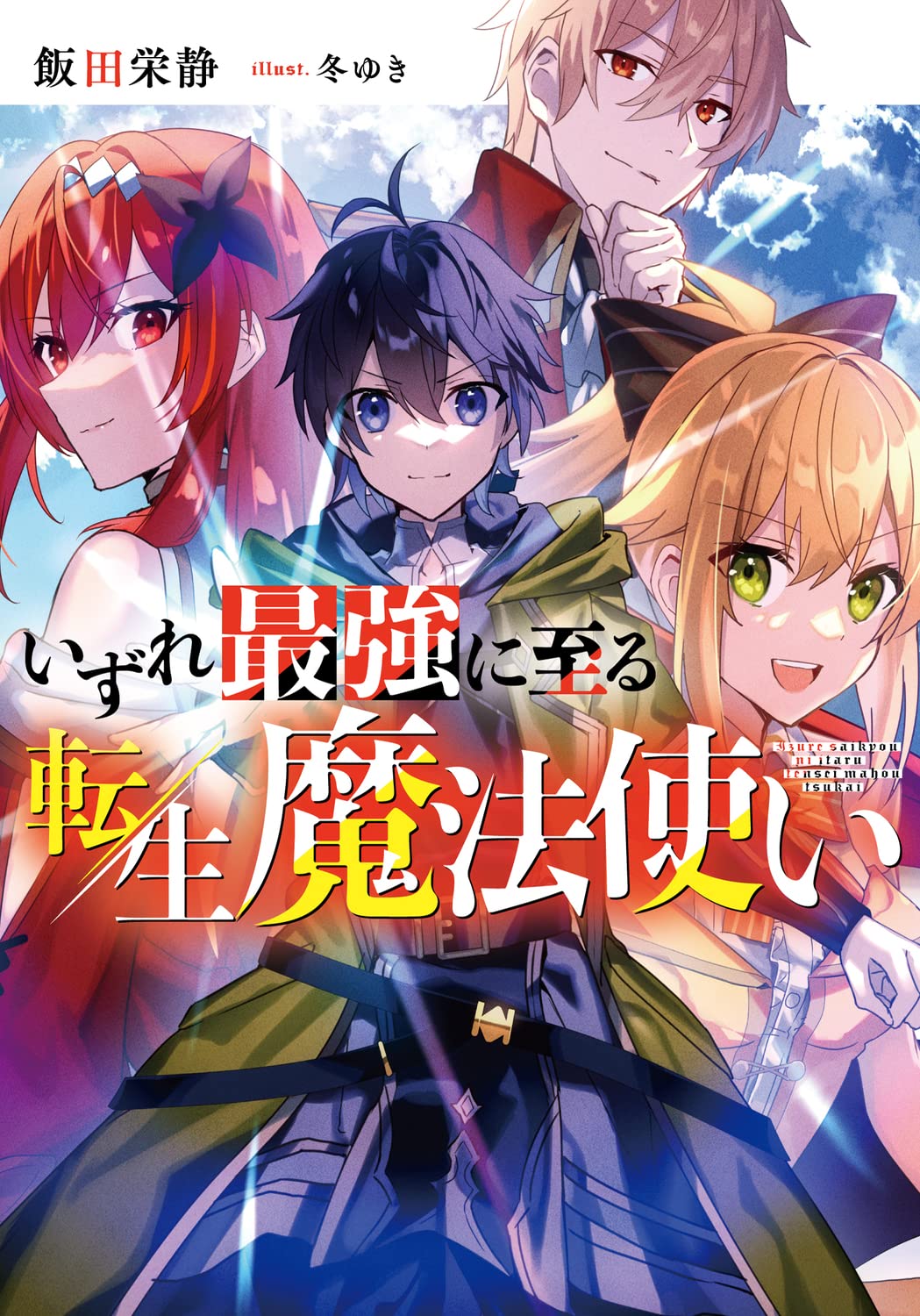 ‘Since I’m in a different world, I have no choice but to aim to be the strongest!’

Sam is a boy who was born into a noble family after being reincarnated into another world with memories of his previous life. He was born into an aristocratic family, and although he comes from a family of swordsmen, he is banished from his family because he has no talent with the sword. However, Sam has a rare talent as a wizard in this world!

‘If I can’t use a sword, I’ll use magic to become the strongest in the world!’

On his way, he has a fateful encounter with the self-proclaimed “Genius Wizard” Ur Scheidt.

Ur notices the magical talent that lies dormant within Sam and takes him as her disciple, saying ’I’ll train you.’ Sam and Ur lead a harsh but fun life, but one day their adventures come to an abrupt end…?!

These are recommendation lists which contains The Reincarnated Wizard Who Will Eventually Become the Strongest. You should give them a visit if you're looking for similar novels to read. Alternatively, you can also create your own list.
N/A

Tldr: A bland story about horrible people. What got me was this line "I was so lucky to have met Sam, I love him so much that I would have given him a baby if I could." This is said by a 24+ year old to a 14 year old that they were training. Unrelated the MC consigns someone to s*avery like it's nothing.... more>> Finally there is a gay r*pe pervert that Japan seems to love. It is creepy and homophobic. I might have been able to write it off as the web novel tax if the novel wasn't soooo boring. All it did was tell, tell, tell no show nothing. <<less
0 Likes · Like Permalink | Report

My complaint about the story takes places within the first 20 or so chapters and sets the premise for the story going forward. So it's not really a spoiler. But I'll tag it anyway. ... more>>
Spoiler

My biggest issue with the story is that he meets his first master Ur when she was 20 and he was 10.

Apparently they both fell in love with each other two years later. A 10-year age difference isn't that big of a deal when they're in they're 30s or something, but they're not. A 22 year old fell in love with a 12 child in her care, her student. They confess their love to each over on her death bed two years after that. He's 14. The author's calling them "beloved" and stuff like that from that point on. And everyone around them acts like that's normal and ok as long as they weren't actually physically intimate. No.o.n adult should not be having an emotional relationship with a child, their student to boot.

But it gets worse.

Ur said if she had known she was going to live 4 years instead of the projected one year, she would have had his child. Again, she was 22 and he 12 when they fell "in love".

[collapse]
Basically, the author has set up an pe*ophile relationship. It's only emotional, but would have been physically if the older character (woman) hadn't been dying, which the character confessed on the death bed. AND NO ONE HAS AN ISSUE WITH THE RELATIONSHIP. Hell, her family is even thankful for him.
Spoiler

his love for her becomes his whole motivation after her death, and the only thing moving the plot forward. But weirdly enough, You don't really get a sense of grief from most the characters, especially him.

The story progression isn't bad per se, but the story itself is quite cliche at this point. The translators did a great job on this though. If you like reading generic ousted/abandoned child trope to kill time, I'd give this a passing grade. Looking forward to where this goes.
4 Likes · Like Permalink | Report

Problem MC and author And the most s*upid thing, MC is 12 year old and all fML is up to 20 wtf is author brain. This like shotacon novel. I m done I drop this wn.
3 Likes · Like Permalink | Report

It's tr*sh this story is full of stereotypical troupes and the MC is an idiot normally I wouldn't review a series this early but I see no future or potential for this series to develop into something even remotely decent in the future. Do yourselves a favor and ignore this series. There's also a lot of dumb sh*t that doesn't make sense for example the MC or the past bodies owner apparently never tested his talent for magic for 9 years despite having no talent for a sword which unless... more>> said child is brain dead is impossible. Also the father decided to let his bastard child inherit the purely because the other son was better at wielding a sword this is so s*upid that I felt like going to punch the author for coming up with such a nonsensical reason for the other child inheriting the house. There a lot of other dumb sh*t that has gone on but that should give you guys a rough idea on what to expect from this piece of tr*sh. Pacing Average World building What's that? Characters
Full of troupes and everyone has a low IQ. Translation The only good thing about this series. <<less

Is it Wrong that I Woke...
Advertisements